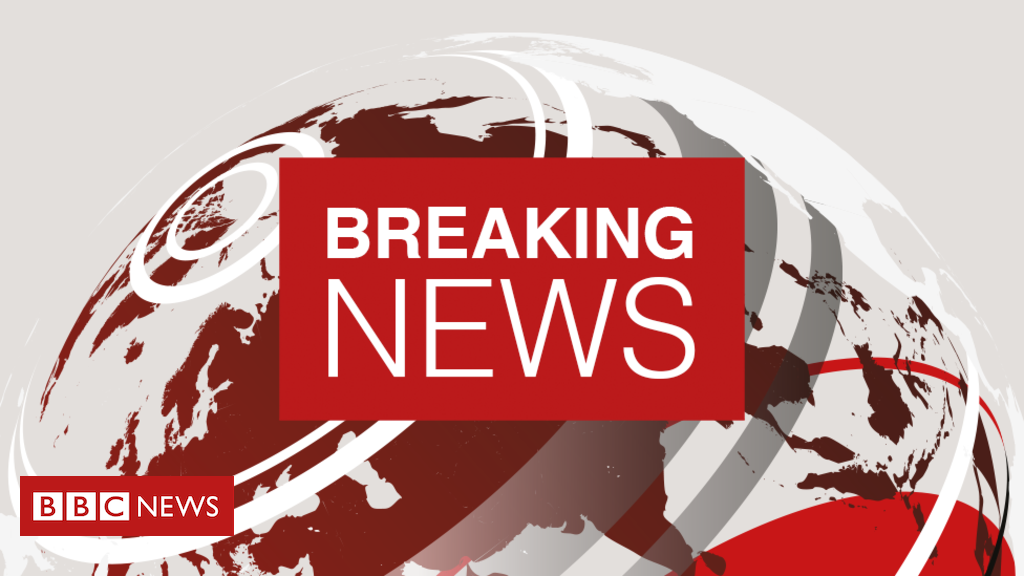 Turkey says it has shared recordings related to the murder of the journalist and writer Jamal Khashoggi with the US, the UK, Saudi Arabia and others.

Khashoggi, a critic of Saudi rulers, was killed inside the Saudi consulate in Istanbul on 2 October.

Saudi Arabia has admitted he was murdered there, but denied suggestions its royal family was involved.

It had initially maintained the writer had left the consulate unharmed.

The reported phone call to the White House came before Saudi Arabia admitted Khashoggi had been killed.

What do we know about the murder?

There is still no consensus on how Khashoggi died. He entered the consulate to sort out documents for his marriage.

Initially, Turkish media had quoted sources as saying Turkey had audio recordings proving that Khashoggi had been tortured before being murdered.

Last week, however, Turkey said he had been strangled immediately after entering the consulate and his body dismembered “in accordance with plans made in advance”.

No body has been found and a Turkish official said it had been dissolved.

Saudi Arabia has changed its account of what happened to Khashoggi.

When he first disappeared, it said Khashoggi had walked out of the building alive. It later admitted he had been murdered, saying the killing was premeditated and a result of a “rogue operation”.

It has arrested 18 suspects who, it says, will be prosecuted in Saudi Arabia. Turkey wants the suspects to be extradited.

Turkey has not publicly blamed Saudi Arabia for the killing.

“They listened to the conversations which took place here, they know”, he said.

No other country has admitted hearing the said recording.

When asked by the BBC on Saturday, the UK Foreign Office neither confirmed nor denied being given copies of the tapes.

Khashoggi’s fiancée, Hatice Cengiz, has called on world leaders to “bring the perpetrators to justice”.

Who was Jamal Khashoggi?

For decades, he was close to the Saudi royal family and also served as an adviser to the government.

But he fell out of favour and went into self-imposed exile in the US last year. From there, he wrote a monthly column in the Washington Post in which he criticised the policies of the crown prince.

During a phone call with President Donald Trump’s son-in-law Jared Kushner and national security adviser John Bolton, Prince Mohammed said Khashoggi had been a member of the Muslim Brotherhood, a transnational Islamist organisation, according to the Washington Post.

The phone call is reported to have taken place on 9 October, a week after Khashoggi disappeared.

In a statement to the newspaper, Khashoggi’s family denied he had been a member of the Muslim Brotherhood and said the murdered writer had himself denied this repeatedly in recent years.

What do other countries say?

Saudi Arabia has faced a backlash over the death, including from its allies, who have called for answers.

US President Donald Trump has said he is “not satisfied” with the Saudi account. However, he also said he was unwilling to sacrifice lucrative arms deals with the country.

France has said it will impose sanctions, but given no details.

Also in a meeting in Paris on Saturday, Mr Trump and French President Emmanuel Macron said the Saudi authorities should shed full light on the murder, Reuters quoted French presidential sources as saying.

The two leaders also warned against further destabilisation of the Middle East as a result of the affair and expressed the hope that it could create an opportunity for a resolution to the war in Yemen, where a Saudi-led coalition has been fighting Iran-backed Houthi rebels.

UK Foreign Secretary Jeremy Hunt has said Khashoggi’s murder had “possibly” given the US and the UK a chance to put new pressure on Saudi Arabia over other issues.