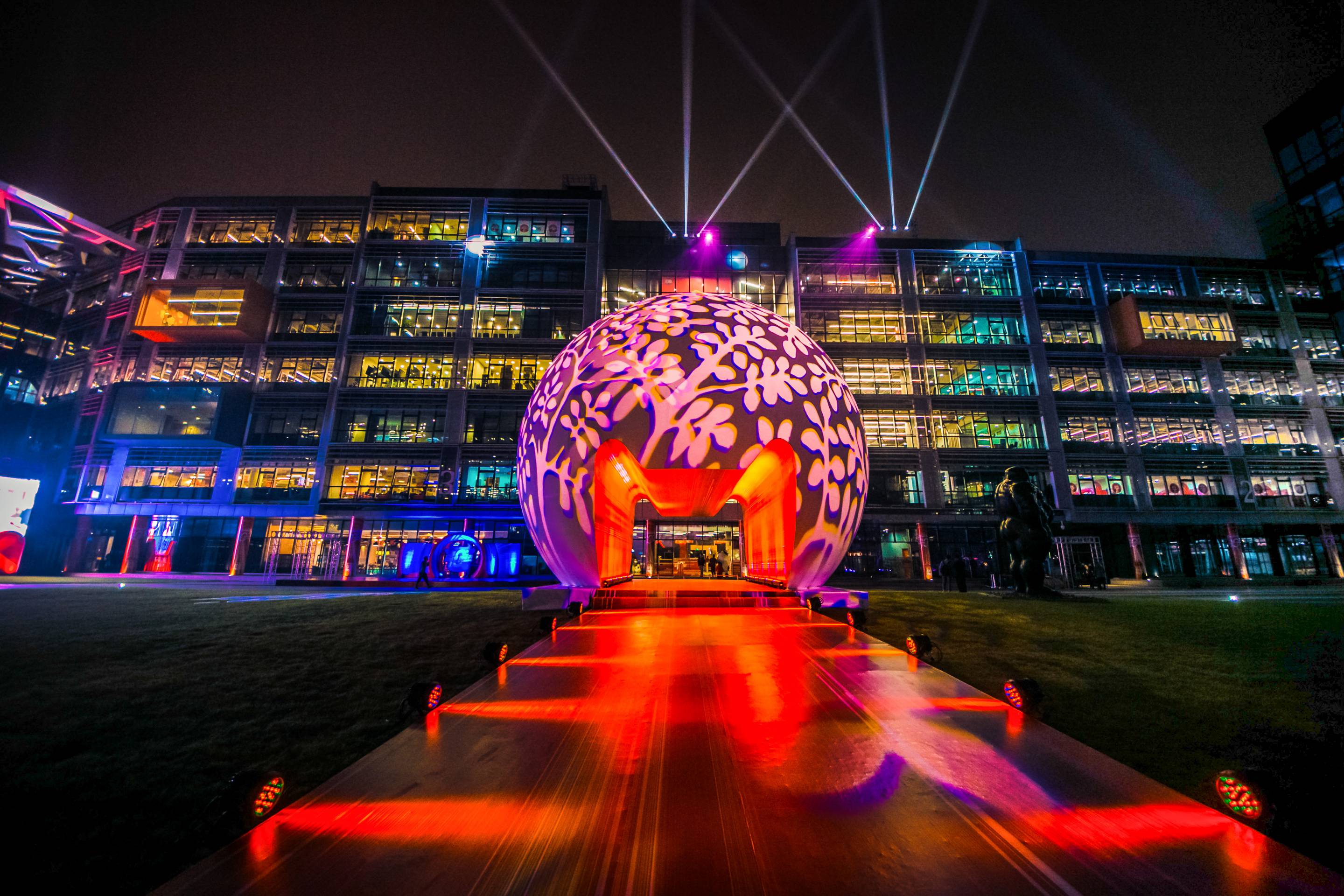 China’s largest company, which is trying to drum up business via a concurrent televised entertainment spectacle featuring Cirque du Soleil and Mariah Carey, reported that Xiaomi, Apple and Dyson products were the top three brands in early sales.

The annual retail celebration, originally dedicated to the nation’s unattached, has become an important bellwether not just for the company, but also the country. This year’s Nov. 11 gala offers a glimpse of consumer sentiment in China as U.S. tensions and a tit-for-tat tariff war depress stock markets and threaten to damp the world’s No. 2 economy.

The challenge for billionaire Jack Ma and his lieutenant Daniel Zhang is to notch up another record after a scorching decade-long run. With a cooling economy, saturated markets and competition from smaller platforms such as JD.com Inc. and Pinduoduo Inc., Alibaba is now seeking new growth engines.

“Alibaba is making use of all of its platforms to make Singles’ Day a holiday that also includes dining and entertainment,” Jet Jing, president of Tmall, one of the company’s main sites, said at the Singles’ Day event. “We’re connecting online shopping with offline physical outlets.”

Singles’ Day was the brainchild of co-founder Ma and Zhang, who came up with the idea of turning the counter-cultural holiday into a shopfest a decade ago. First popularized by college students, Nov. 11 emerged as an antidote to the sentimentality of Valentine’s Day. It takes its name from the way the day is written numerically as 11/11, which resembles “bare branches,” a local expression for the unattached. Now, it’s become an excuse for people to shop, eat and binge on entertainment shows. It’s become so enormous that packaging waste — Alibaba expects 1 billion packages to get shipped this year — and potential damage to the environment remain lingering issues.

The chief executive, who takes over from a retiring Ma as chairman next year, must prove he can carry on that legacy. His Hangzhou-based company also uses the occasion to test the limits of its cloud computing, delivery and payments units.

Still, there’s some uncertainty this year, as trade tariffs and deflating asset values threaten to disrupt economic growth. Chinese online retail sales growth slowed to 24 percent in the third quarter, down 12 percentage points from the previous three months, according to the National Bureau of Statistics.

At the same time, Alibaba’s efforts to push into the U.S. are sputtering. It discarded a pledge to create a million jobs in the country, lost its top American dealmaker and jettisoned plans for affiliate Ant Financial to acquire MoneyGram. U.S. President Donald Trump said in mid-October he plans to withdraw from a 192-nation treaty that gives Chinese companies discounted shipping rates for small packages sent to American consumers, making it even harder for Chinese merchants to push into the market.

Southeast Asia will give the clearest indication of Alibaba’s ability to go global. With Singapore-based Lazada now fully under its wing, the region remains one of the company’s relative bright spots, amid a backdrop of slowing growth in China and turmoil brought on by the escalating trade war.