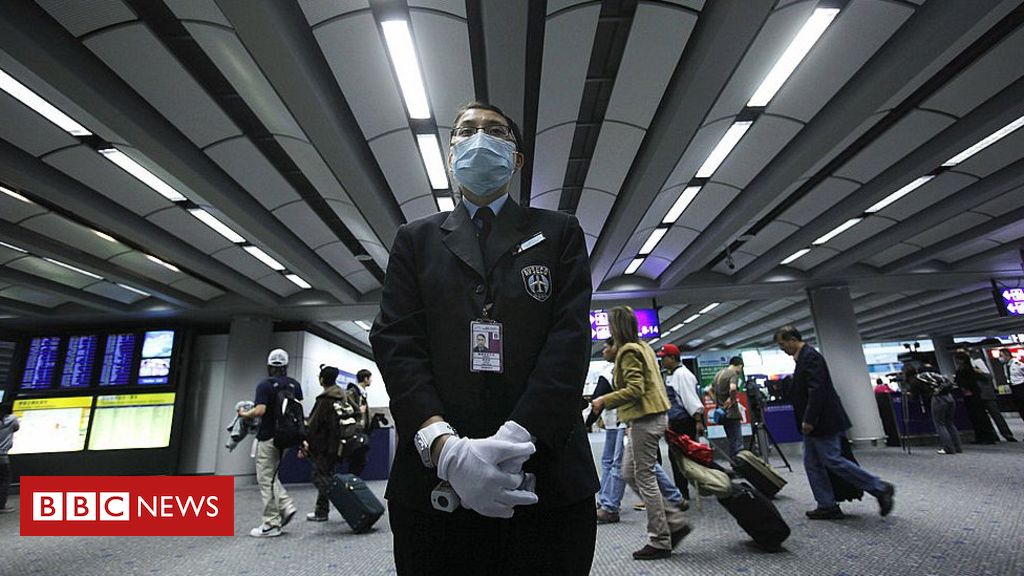 A mysterious viral pneumonia that has infected dozens in central China is not Severe Acute Respiratory Syndrome (Sars), health chiefs have said.

A total of 59 cases have been reported in the city of Wuhan, seven of which are considered critical.

The outbreak prompted Singapore and Hong Kong to bring in screening processes for travellers from the city.

An epidemic of the potentially deadly, flu-like Sars virus killed more than 700 people around the world in 2002-03, after originating in China.

In a statement posted on its website late on Sunday, the Wuhan Municipal Health Commission said 163 people who had had contact with those infected had been placed under medical observation. It said efforts were continuing to identify the virus and its source.

The commission said previously that there had been no human-to-human transmission of the illness. It added that a number of those infected worked at a seafood market in the city, leading authorities to sanitise the area.

Singapore and Hong Kong have both set up systems to check travellers arriving from Wuhan for possible fever.

Hong Kong has admitted 16 travellers with pneumonia-like symptoms to hospital, the South China Morning Post reported, but none have so far been found to have the unidentified strain. Singapore has had one suspicious case, it added.

The World Health Organization (WHO) has said it is aware of the outbreak and is in contact with the Chinese government.

“There are many potential causes of viral pneumonia, many of which are more common than severe acute respiratory syndrome coronovirus,” a spokesman said last week. “WHO is closely monitoring this event and will share more details as we have them.”