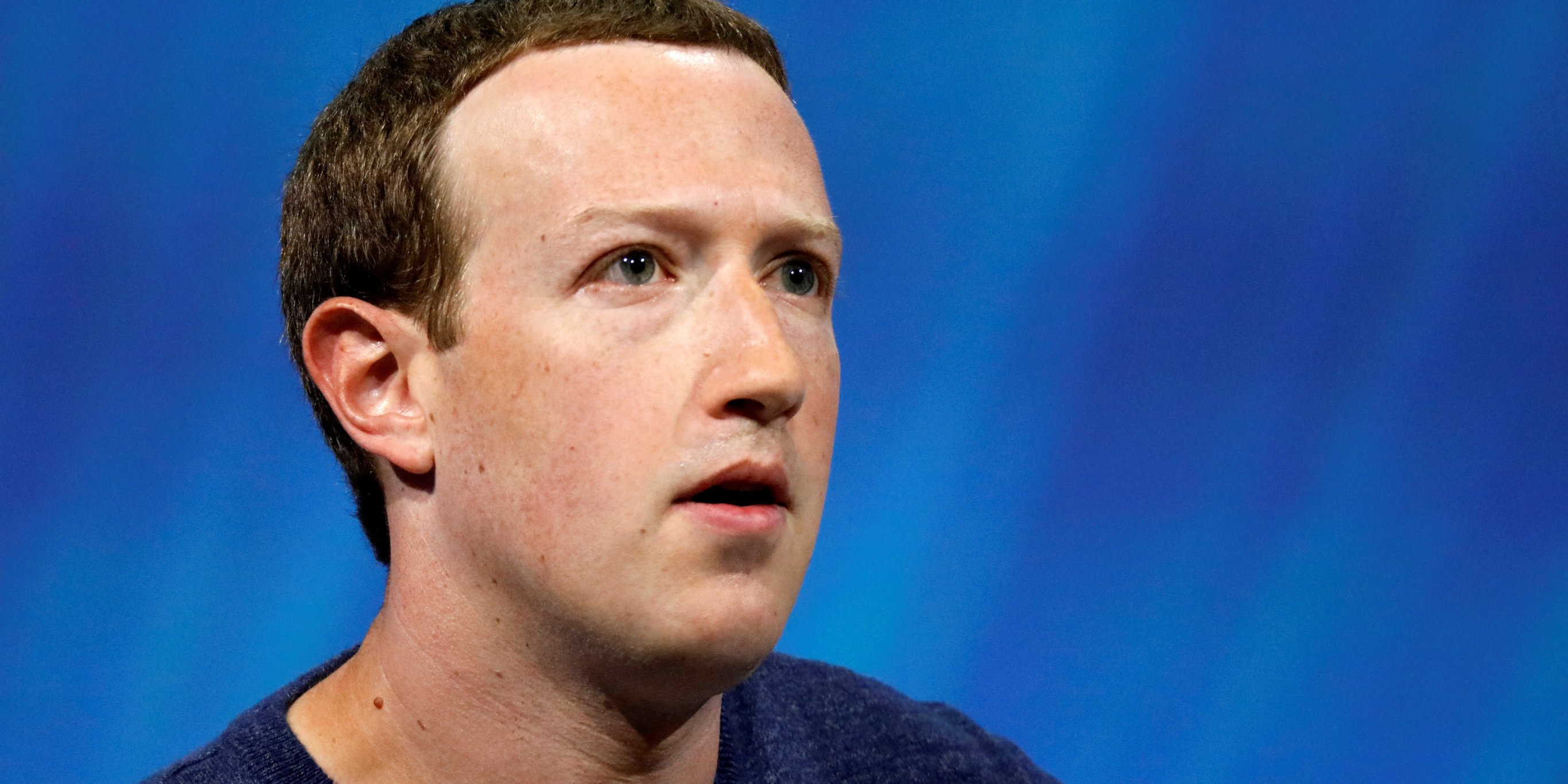 Facebook’s advertising platform is suffering from a major outage.

The outage is unusual in its duration; as of this writing, the system has been down for more than eight hours, one source who buys ads on the platform told Business Insider.

“I’ve worked in social media for 5+ years and have dealt with the occasional outage here and there,” said Ashley Audet, social strategy and operations director at MediaCrossing. “But this it by far the largest scale outage that I have experienced thus far.”

“It happens for little blips all the time,” the first source said. “Most [of] the time it’s fixed super-fast, and it’s a non-issue. I’ve seen it out for a ‘day’ before, but I don’t recall a year this happened two days before Thanksgiving.”

Reached for comment, a Facebook spokesperson pointed Business Insider towards a Facebook post by the company from six hours ago: “We’re aware that some people are currently having trouble accessing Ads Manager. We’re working to resolve the issue as soon as possible. [UPDATE] Campaigns that are live and running should not be affected and are still being delivered, although reporting is currently delayed. However, advertisers may experience issues creating new campaigns and making changes to existing campaigns.”

Given Facebook’s importance in the digital advertising market, the outage is already causing havoc as retailers try and prepare for what is traditionally one of the biggest shopping events of the year.

“Considering we are 3 days out for the biggest shopping day of the year this could not have happened at a worse time. I was in the middle of setting up Cyber Monday campaigns for a client when the outage hit,” Audet said. “Today and tomorrow are key times for media buyers as most middle market brands typically this is when they start their campaigns for Black Friday or Cyber Monday.”

The outage will also likely mean there will be a huge backlog of advertisements that will require human approval — and further delays — once the system is back up and running, the source said. Facebook tends to manually review items with sensitive content or red-flag terms, such as “feminine products, art, copyrighted stuff, similar names to a big brand, underwear with models wearing it, etc.,” the source said.

Do you work at Facebook? Do you know more? Contact this reporter via Signal or WhatsApp at +1 (650) 636-6268 using a non-work phone, email at rprice@businessinsider.com, Telegram or WeChat at robaeprice, or Twitter DM at @robaeprice. (PR pitches by email only, please.) You can also contact Business Insider securely via SecureDrop.