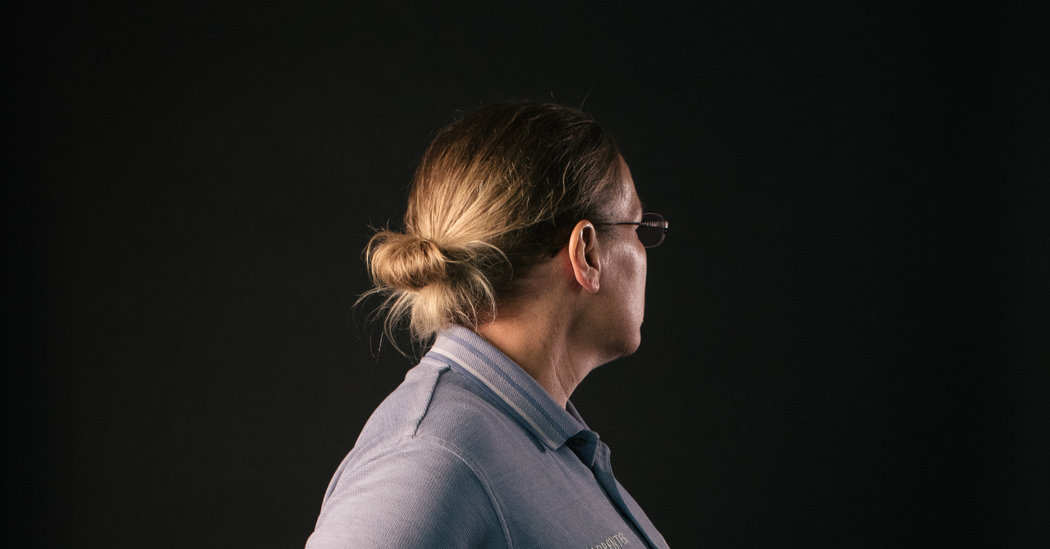 “It’s a male-dominated world. It’s a chauvinistic world,” said Joey Rojas, a prison union organizer who helped bring the Coleman lawsuit, adding that men who support female colleagues can be overshadowed by those who do not.

A lot of men think women “don’t belong in prison because they’re the weaker sex, so we’re going to have to come to their defense,” he said.

Elvin Garcia, who served five years in federal prison on drug-related charges and now works as a re-entry advocate, said he often saw male officers undermine the authority of their female colleagues. “I think their mentality and ideology, they would always look down at them.” He added, “When there’s an emergency or riot, I don’t think they feel comfortable having a female as their backup.”

In 2015, five years after its report, the E.E.O.C. said the Bureau of Prisons had fixed the problem. The agency had created an anti-harassment policy, made E.E.O.C. counselors more independent and formalized the process used to vet employees for promotion. The old system, the commission had found, tended to overlook harassment accusations against employees and label those who filed complaints as “troublemakers.”

“No further updates will be required,” the E.E.O.C. wrote in what it called a “closing letter.”

Two years later, an E.E.O.C. counselor — a Bureau of Prisons employee — warned Audrey Pennington that reporting Jeff Rockhold, a senior officer, for making sexual comments and propositions could “leave a stain” on her career, according to Ms. Pennington and a union representative who witnessed the conversation.

Ms. Pennington, a correctional officer, had already reported him internally, and though her complaint was upheld, managers had refused to separate her from Mr. Rockhold at work.

She turned to the E.E.O.C. for help. But the E.E.O.C. has no power to force the Bureau of Prisons to punish employees. Instead, it typically negotiates settlements that can involve payouts, leading some to question the motives of those who file complaints. Ms. Pennington had heard colleagues joke about women looking for a “single mom payday.”