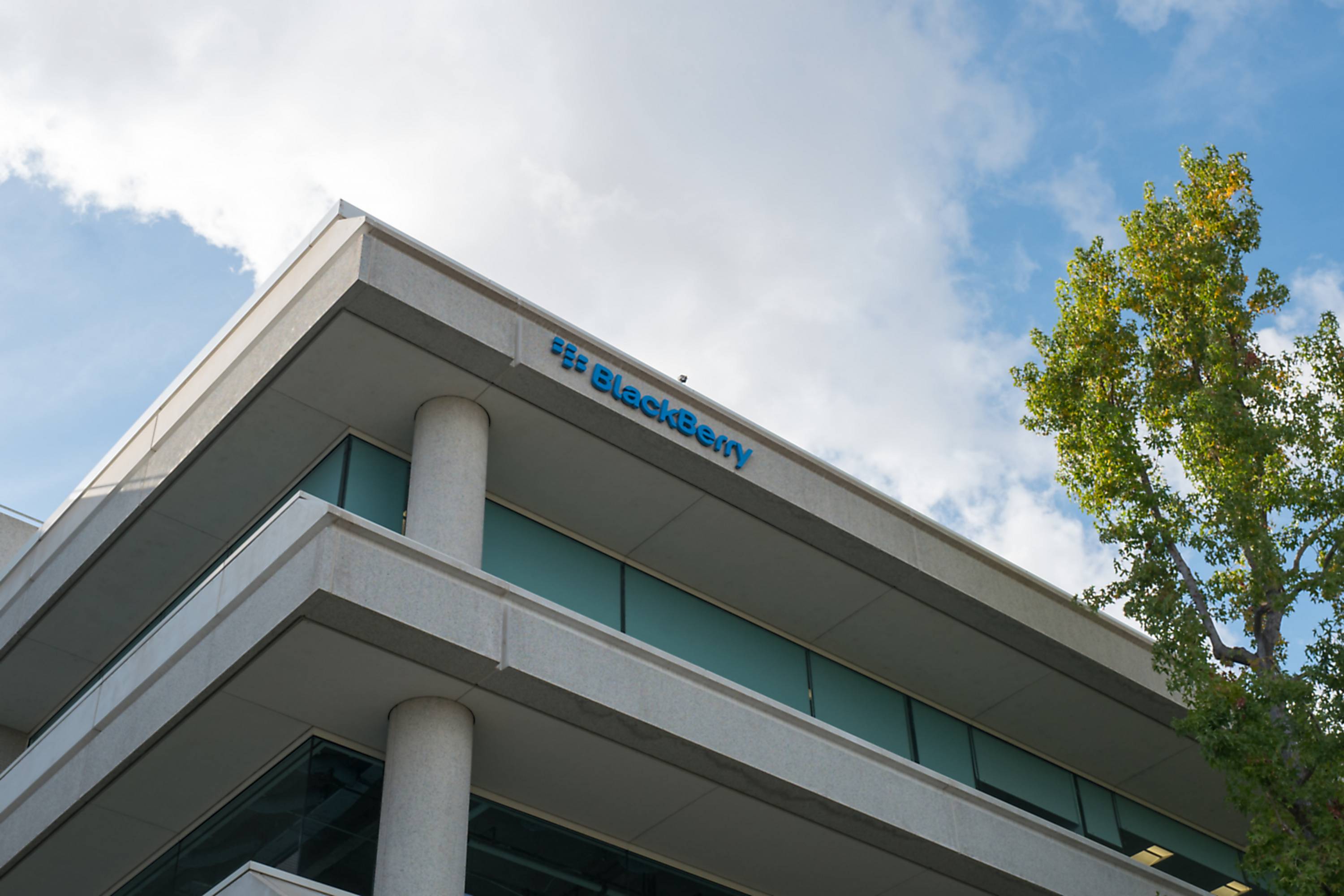 In a statement on Friday, BlackBerry said that it will pay $1.4 billion in cash for Cylance, plus an undisclosed amount for employee incentives that haven’t yet vested. The companies will need to satisfy customary closing conditions, but hope to have the deal closed by the end of BlackBerry’s fiscal year in February 2019.

BlackBerry, meanwhile, has been reinventing itself. The company has offloaded its smartphone business and now focuses on a variety of productivity and security software services for companies.

In a statement, BlackBerry CEO John Chen said that Cylance will fit well with his company’s other security services. He added that Cylance’s technology could be especially useful in improving security in a variety of connected devices, like autonomous cars, that use the company’s QNX service.

Looking ahead, BlackBerry said that it plans on integrating Cylance into its company as a standalone business unit. The company will also maintain its relationships with its more than 3,500 enterprise customers.