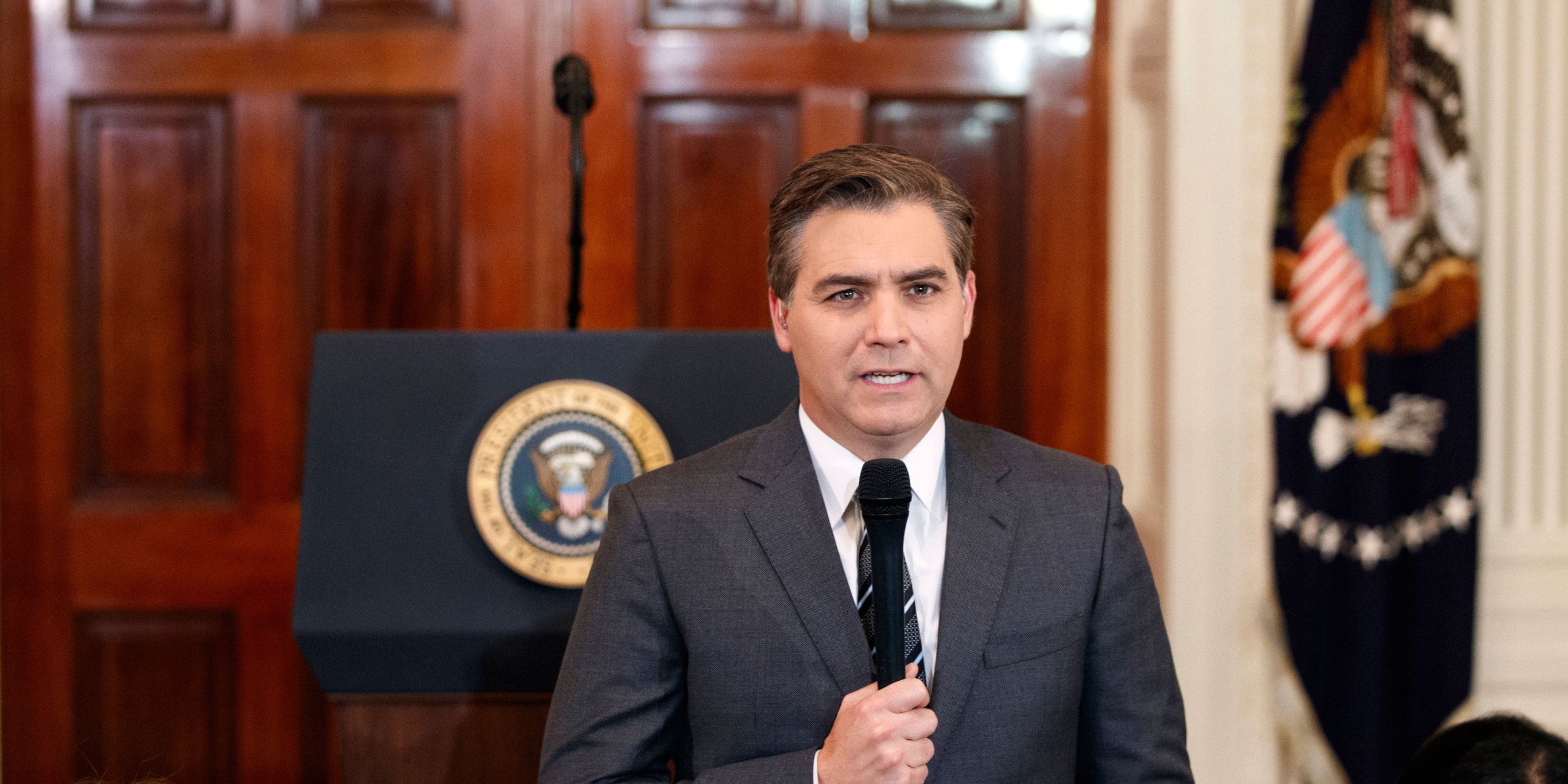 Fox News has thrown its support behind CNN’s lawsuit against the Trump administration to win back the White House correspondent Jim Acosta’s press credentials in a stunning move for a cable news network whose on-air personalities have often criticized CNN and Acosta.

Fox News President Jay Wallace said in a statement that the company would file an amicus brief — also known as a friend-of-the-court brief — with the US District Court in Washington, DC, in support of CNN.

Wallace also accused the Trump administration of weaponizing the press passes by depriving a CNN journalist of one.

“FOX News supports CNN in its legal effort to regain its White House reporter’s press credential,” Wallace said in his statement, adding, “While we don’t condone the growing antagonistic tone by both the President and the press at recent media avails, we do support a free press, access and open exchanges for the American people.”

In a statement on Wednesday morning, CNN thanked Fox News for its support.

President Donald Trump pointing at Acosta and accusing him of being “fake news.”Kevin Lamarque/Reuters

Several other media outlets have also filed amicus briefs in support of CNN, including The Associated Press, Bloomberg, First Look Media, Gannett, NBC News, The New York Times, Politico, USA Today, and The Washington Post, according to The Times.

In a joint statement on Wednesday, the news outlets said it was “imperative” that reporters have access to the president and not be “barred for arbitrary reasons.”

“Whether the news of the day concerns national security, the economy, or the environment, reporters covering the White House must remain free to ask questions,” the statement said, adding, “Our news organizations support the fundamental constitutional right to question this President, or any President.”

“If left unchallenged, the actions of the White House would create a dangerous chilling effect for any journalist who covers our elected officials,” CNN said in a statement about the complaint.

The dispute over Acosta’s press pass came after a combative exchange between Acosta and President Donald Trump at a press conference last week.

After arguing about Acosta’s question about the so-called migrant caravan traveling to the US, Trump called Acosta a “rude, terrible person.”

A White House intern eventually attempted to grab the microphone from Acosta’s hand, though he twisted away from her and held onto it.

“We intend to file an amicus brief with the U.S. District Court. Secret Service passes for working White House journalists should never be weaponized.

“While we don’t condone the growing antagonistic tone by both the President and the press at recent media avails, we do support a free press, access and open exchanges for the American people.”