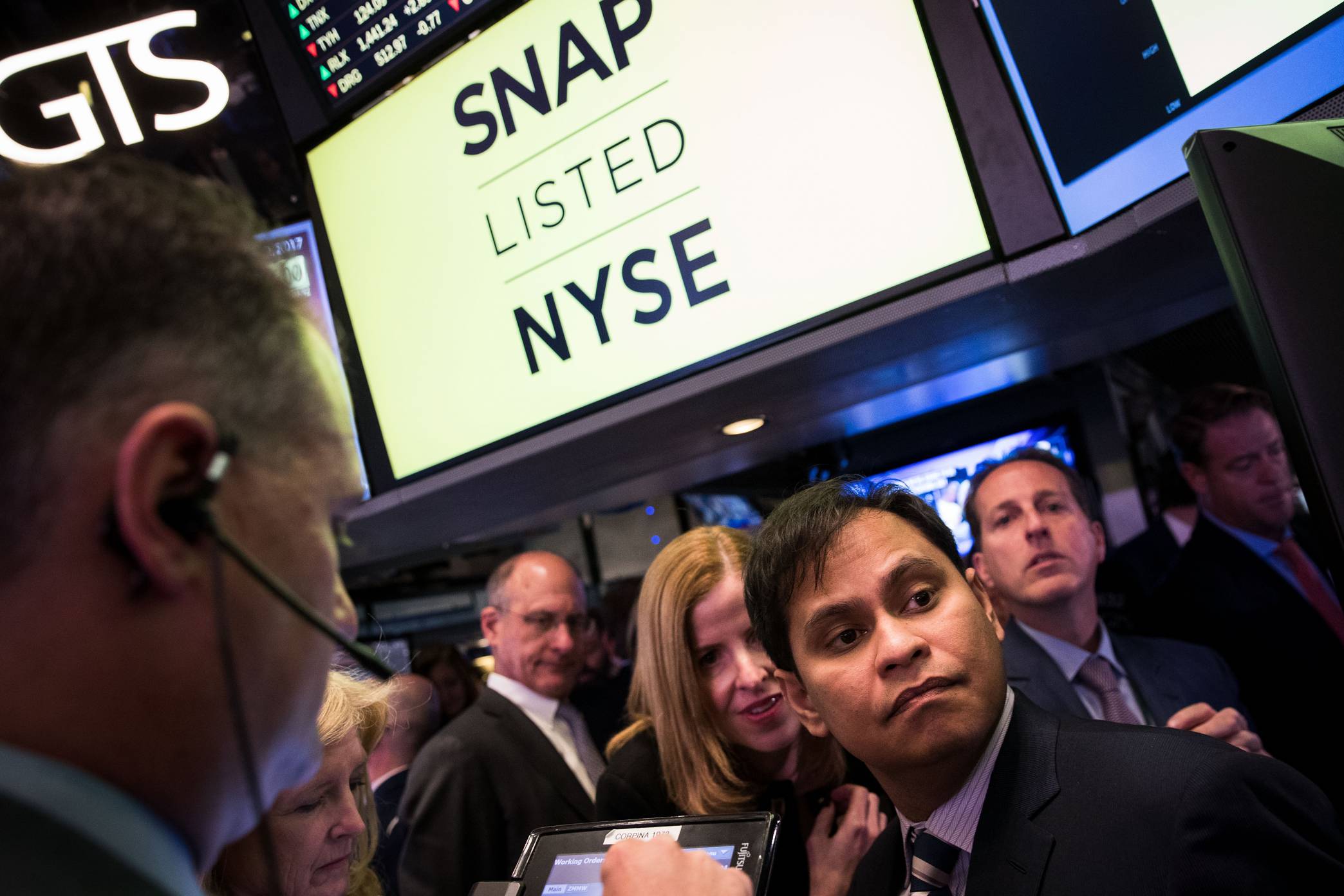 Former Snap executive Imran Khan is developing a new company that could, in some form, take on Amazon and Jet, according to a new report.

Khan, who was Snap’s number-two executive until he left earlier this year, is working on an e-commerce company that would allow brands to sell their products on the service, Recode is reporting, citing a source who claims to have knowledge of the plans. Instead of being a one-stop shop for all types of products, however, Khan envisions a company that offers specialized products in specific categories, Recode’s source says.

So far, Khan hasn’t named the startup and isn’t ready to unveil it. He also hasn’t said which brands might work with the service and declined when Recode asked for a comment on his possible plans.

Khan was the chief of strategy at Snap for four years. In his role, Khan was tasked with helping the company grow revenue in advertising and leading the company to a successful IPO. He was widely considered one of the most important executives at the company. He was previously a banker.

It’s unclear what the future might hold for the retail company Khan is now developing. And at least so far, details are scant. But according to Recode, the company should launch at some point in 2019.