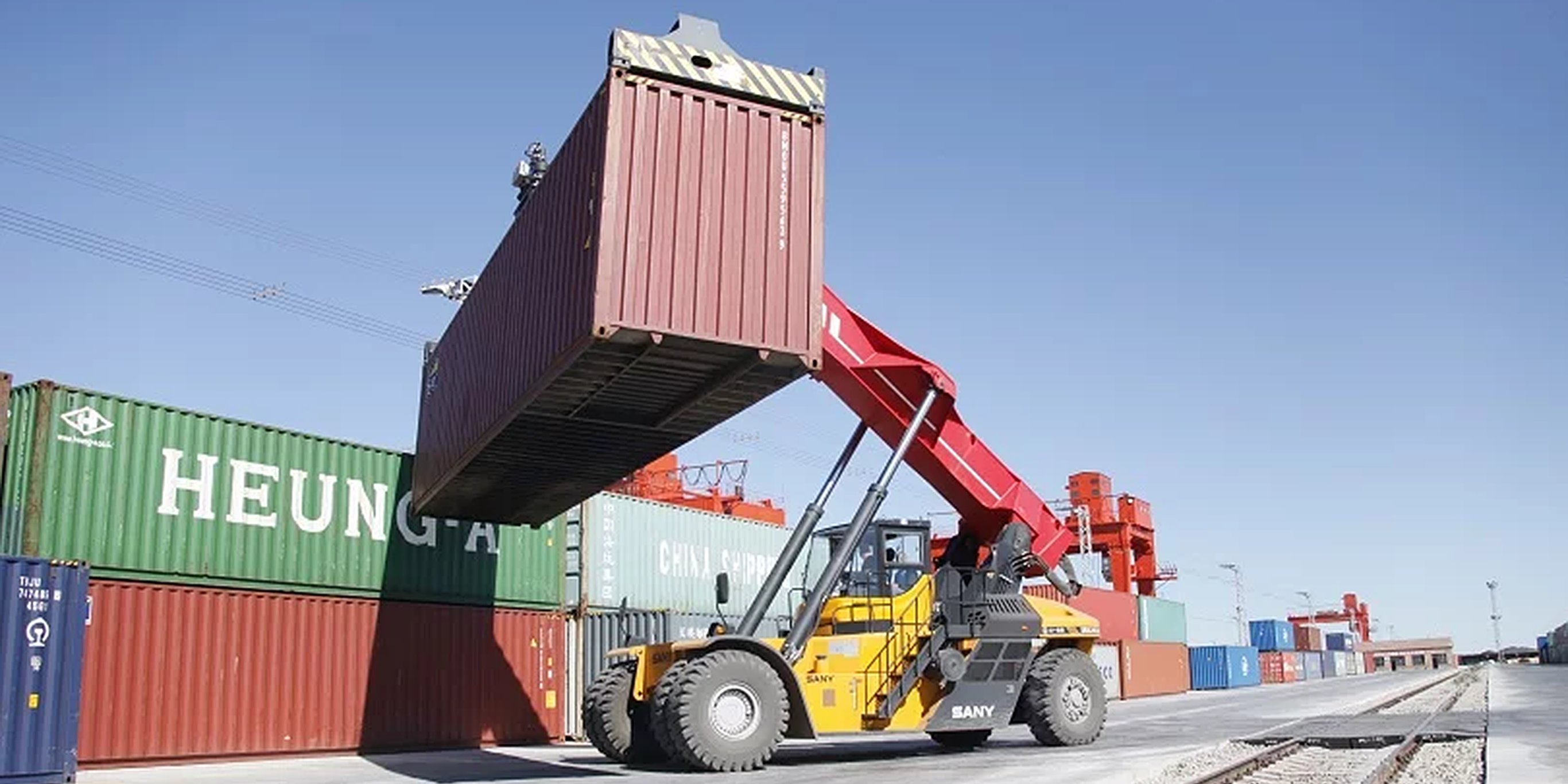 Research from UBS shows President Trump’s tariffs on Chinese goods are having a material effect on US-China trade.

The analysts reviewed US import data for $34 billion of products that fell within the first tranche of US tariffs on July 6.

And the decline has been “sharp and unambiguous”:

“The modest uptick in September data, however, gives us hope that the adjustment period for these imports has now drawn to an end,” UBS said.

It was a similar story for products in the second tranche of tariffs on an additional $US16 billion worth of goods, which was implemented on August 23.

“The fall relative to the May levels is a more modest but still large 20%,” UBS said.

The results from the first round of tariffs raise an obvious question: what will happen to imports on the $US200 billion of additional tariffs that were implemented on September 24?.

Because of the more recent time frame, UBS said its too early to calculate what the negative effects are.

Read more: Goldman Sachs just named a new crop of partners. Here’s a list of the bankers who joined one of the most exclusive clubs on Wall Street

The analysts noted that imports of the goods in those tranches “accelerated sharply” in the three months prior to implementation.

However, not all of that would can be attributed to customers stocking up before the tariffs came into effect. For one thing, imports were already picking up in July — before the third tranche was announced.

The three-month increase was driven by US imports of tech devices — largely circuit boards and disk drives.

Looking at the key tech products, UBS said it’s difficult to conclude whether the increase was due to a pre-tariff surge, or merely an extension of the broader trend growth for those products seen in recent years.

“Nonetheless, we do think that there is a positive boost pre-tariff, but that that lift is small.”

Chinese trade data due out later today will give an update on China’s trade balance with the US.

Despite the effects of the ongoing trade war, China’s trade surplus with the US has remained at record highs so far this year.