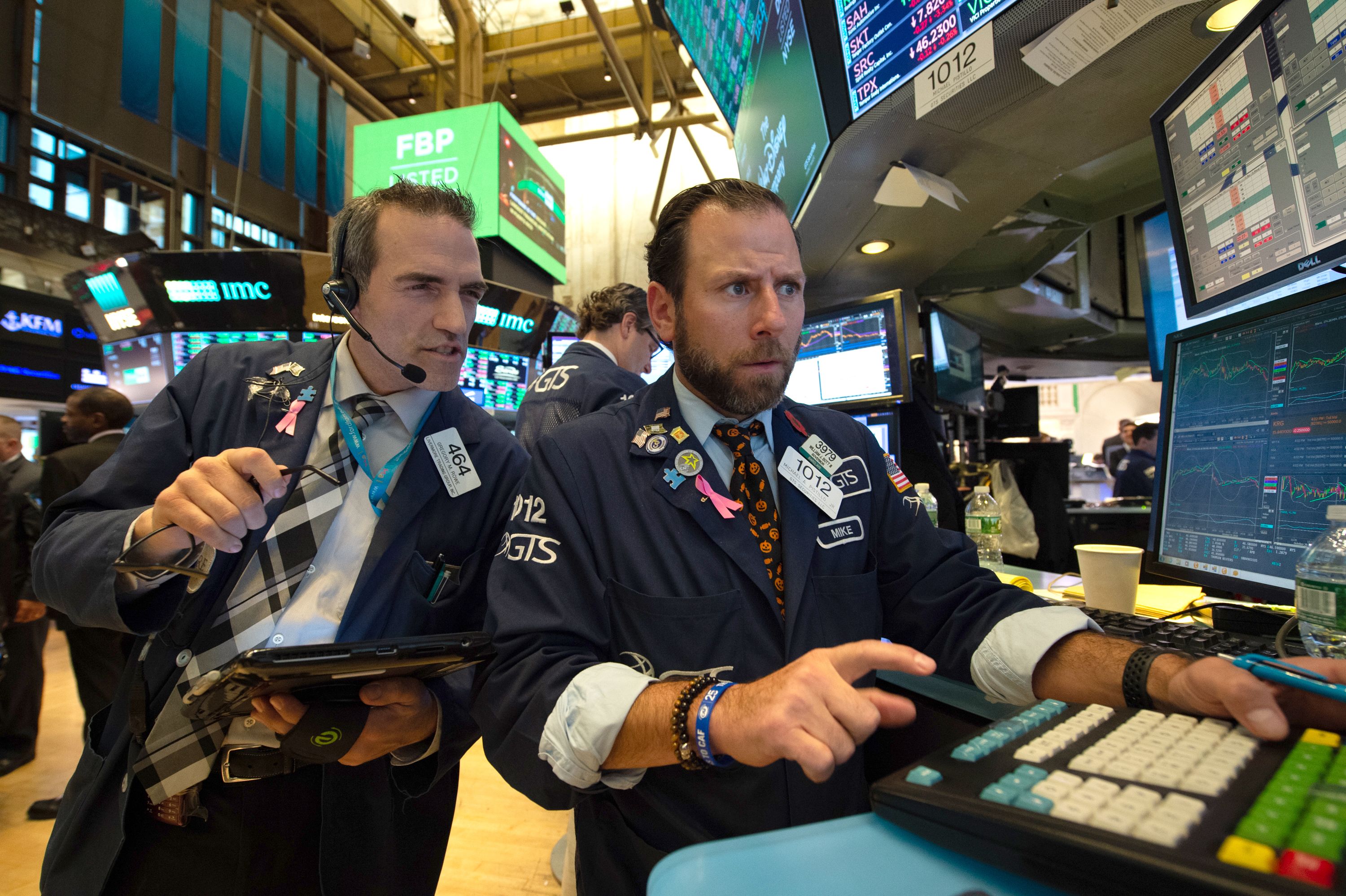 Equity investors are eyeing six key sectors after the midterm elections resulted in the Democrats seizing control of the House of Representatives, while Republicans maintained control of the Senate.

While S&P 500 futures edged higher, here are the sectors most likely to see moves:

Pharmaceutical and biotechnology stocks may gain if the stalemate takes away the threat of drug pricing restrictions, analysts have said. They forecast that industrials would continue to languish under a divided government as a major spending package would be unlikley. Technology stock investors can expect more regulatory scrutiny, an outcome analysts expected no matter where congressional control would up. Banks and financial shares most likely won’t face tighter regulations as President Donald Trump’s regulators are firmly in place. It’s more complicated for energy shares, with the outcome of local races setting the tone for oil and gas producers. Those results remained unclear. And then there’s pot stocks. Marijuana legalization is on the ballot in four states, including recreational pot use in North Dakota and Michigan. Pot remains illegal at the federal level.Meanwhile, most sectors have to deal with the trade war. Policy watchers are skeptical there will be a shift toward China on trade. Outside the U.S., emerging markets are seeing gains.

To be sure, some market watchers say not much will change and it’s mostly just about playing defense.

Greg Valliere, chief global strategist at Horizon Investments LLC, said the election may have “only a modest impact on investors” who have bigger macro worries, including rising interest rates. And CIBC’s head of portfolio strategy Ian de Verteui writes that “history suggests equities do fine post-midterms” even when they often result in the president’s party losing seats.

Here’s what Wall Street is saying about key industries to watch:

Investors may pile back into pharmaceutical and biotechnology stocks now that midterm U.S. elections resulted in the expected stalemate between two major parties at odds on how to tackle escalating drug prices. Gridlock in Congress for at least the next two years would lessen the risk of disruptive, government-dictated pricing changes, according to analysts.

Analysts expect some near-term pressure on bank stocks but say it won’t be all bad news. Most market watchers anticipate Trump’s efforts to ease bank rules will continue, as his regulators are firmly in place. Veda Partners’ Henrietta Treyz said the very passing of the election itself will eliminate uncertainty and could help shares rise.

Internet companies, which are already struggling amid signs of cooling after years of rapid growth, have emerged as a rare subject of bipartisan criticism. “Tech is taking its place at or near the top of the agenda. Previously, it wasn’t even on the agenda,” said Ed Mills, a Washington policy analyst at Raymond James. Isaac Boltansky, senior policy analyst at Compass Point, suggested additional hearings are more likely than regulatory changes.

Goldman analysts and economists believe a major spending package is unlikely, even as infrastructure stays a key focus in the legislative debate. They see only a 25 percent chance of an infrastructure spending bill if Republicans maintain control of both houses of Congress, due to financing difficulties, and “if Democrats take control of one or both chambers, our economists believe a major spending compromise is even less likely.”

The midterms are seen having a “low” impact on the energy sector, according to UBS. “Barring a change in Republican support for the Iran sanctions — which have driven oil prices higher — Congress is unlikely to impact the sector,” UBS said.

As Democrats take the House and Attorney General Jeff Sessions departs, U.S.-focused pot stocks are likely to see a short-term surge, analysts say. Clarity on banking rules could help close the valuation gap between the U.S. stocks and their Canadian counterparts. At the state level, pot legalization is on the ballot in North Dakota and Michigan, while voters in Missouri and Utah will weigh in on medical marijuana proposals.