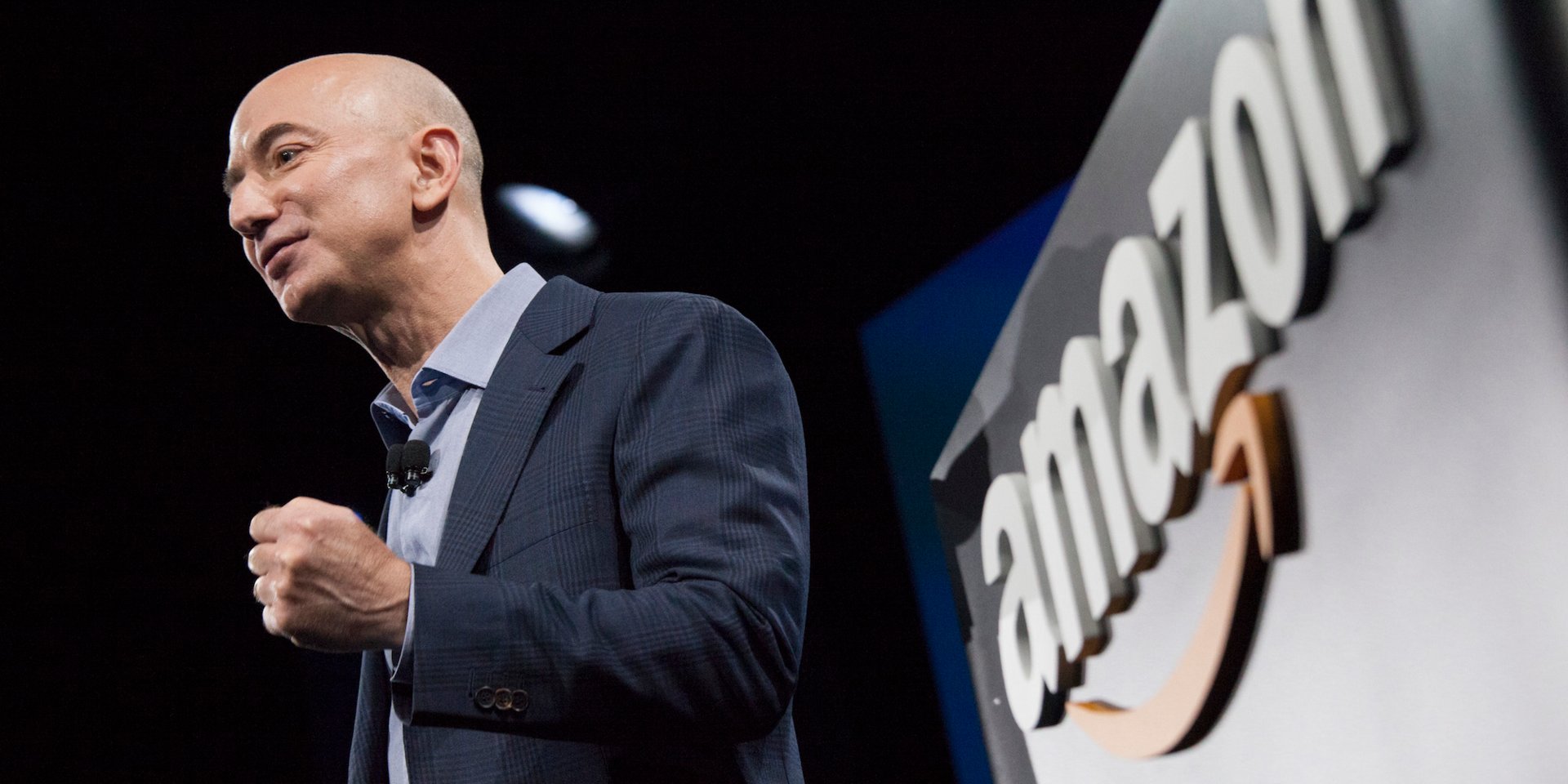 The long wait is apparently almost over.

Amazon is said to be in talks to develop its second headquarters, HQ2, in the Long Island City section of Queens, New York, and the Crystal City area of Arlington, Virginia, The New York Times reported on Monday evening, citing people familiar with the plans.

The decision follows more than a year of speculation and lobbying by communities around the US and Canada.

Amazon will likely now get to work planning its new headquarters. It has said it hopes to have at least part of the new campus operational sometime in 2019.

The saga of HQ2 began in September 2017, when the company put out its official request for proposals.

In the request Amazon promised 50,000 jobs and $5 billion in investment to the new host city. Nearly every major metro area in the US threw its hat in the ring.

Amazon had whittled down the list to 20 by December but has barely made a peep about the selection process otherwise.

The Wall Street Journal had reported earlier on Monday that the e-commerce giant had decided to develop its second headquarters in two different cities, with 25,000 employees at each of the campuses.

The Times’ report later seemingly confirmed that but added that the two selected areas were likely Long Island City and Crystal City. The Times report also confirmed that the deal was close to being finalized.

Selecting two cities is something of a curveball because it was not originally part of the plan that Amazon had proposed for HQ2.

Amazon declined to comment whether it had made a final decision.

The evidence had long been pointing toward the Washington, DC, metro area, which had submitted three separate regions for consideration. Amazon joined DC’s chamber of commerce in August. Add to that the fact that Amazon has already had its public-policy and lobbying operations in the district, and the US capital seemed like a shoo-in.

In recent months, the betting odds had quite literally zeroed in on Northern Virginia. The region is in what has been referred to as the “bull’s-eye of America’s internet,” adding to its chances. A local news site, ARLnow.com, said it had seen an unusual spike in traffic from Amazon to an article from December titled “County Wins Top Environmental Award from US Green Building Council,” which explained how Virginia’s Arlington County was the first in the US to be selected for an environmental award.

There had been less speculation about New York City, but New York Gov. Andrew Cuomo recently made his desire to host Amazon clear.

“I’ll change my name to Amazon Cuomo if that’s what it takes,” Cuomo told reporters on Monday. “Because it would be a great economic boost.”

According to NY1, Cuomo reportedly met with Amazon executives in Seattle two weeks ago.

Once Amazon confirms the selections, it will begin the more tedious job of working with local business leaders to integrate itself into the community.