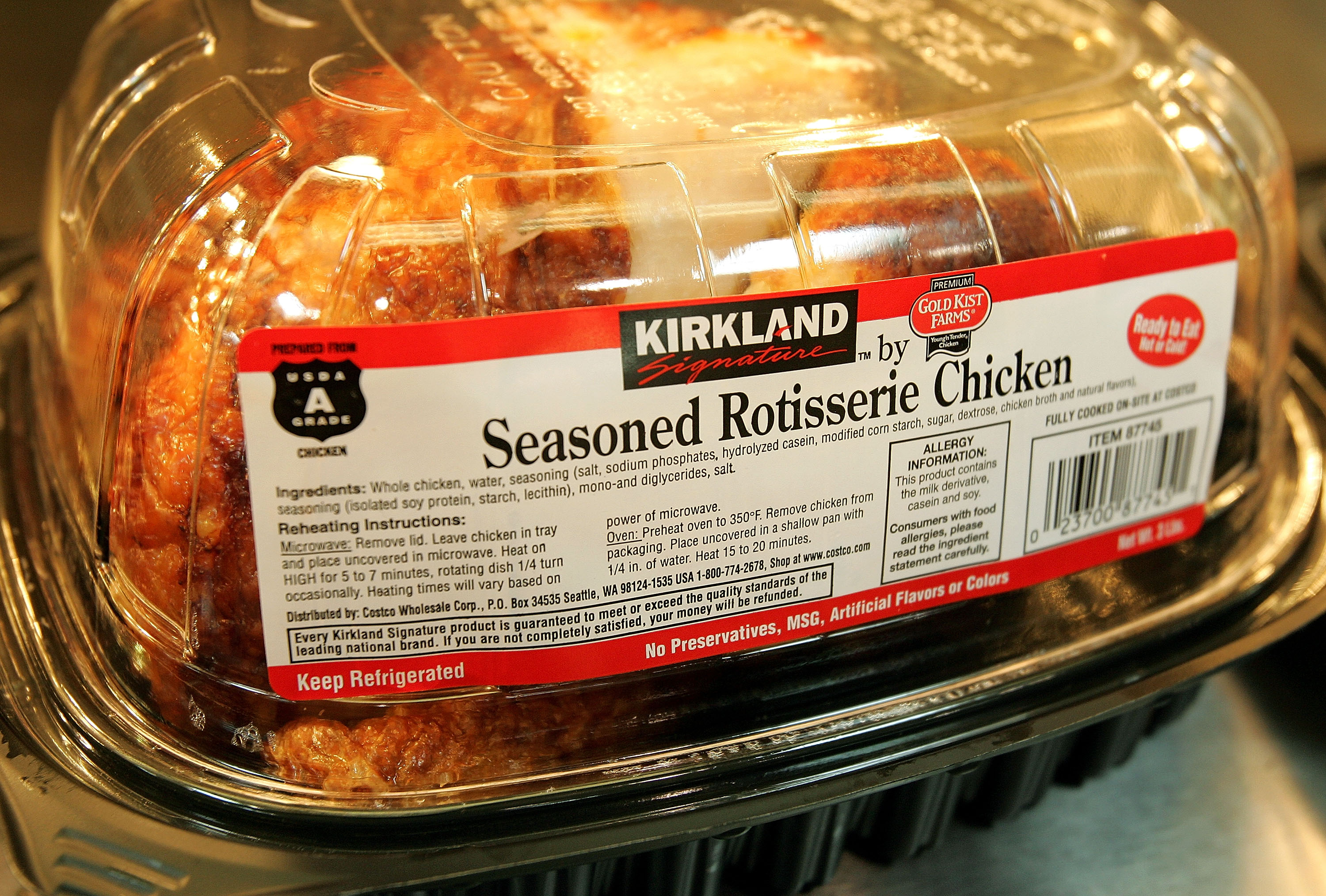 Costco is known for selling a wide, weird variety of products and foods, including produce like avocados with an extra long shelf life and items such as acai bowels on its recently revamped food court menu.

Among the Cotsco deals shoppers most love to take home are $5 rotisserie chickens. The warehouse retailer sells 60 million of the savory ready-made chickens under its in-house Kirkland brand every year, according to NPR. And the supply chain behind those numbers relies on Costco customers continuing to buy up birds.

While companies including Tyson and Perdue control the majority of U.S. poultry production, Costco is now officially a contender, building out a production system—fully operational production plant, hatchery, and feed mill—in Nebraska to keep up with demand. At full capacity, the farm will produce more than two million chickens a week, NPR reports.

Plants in Nebraska as well as Iowa currently supply 40% of Costco’s chicken needs and operate under the name Lincoln Premium Poultry, a company Costco started to ramp up and oversee its vertical poultry production. Nebraska was chosen as the hub due to low corn prices there, which means plentiful, cheap feed for those chickens, helping Costco to keep the birds priced the same as ever.

Costco has sold $4.99 rotisserie chickens since the chain first opened in 1985, and some years, chicken sales have climbed above 75 million birds a year, according to Priceonomics.