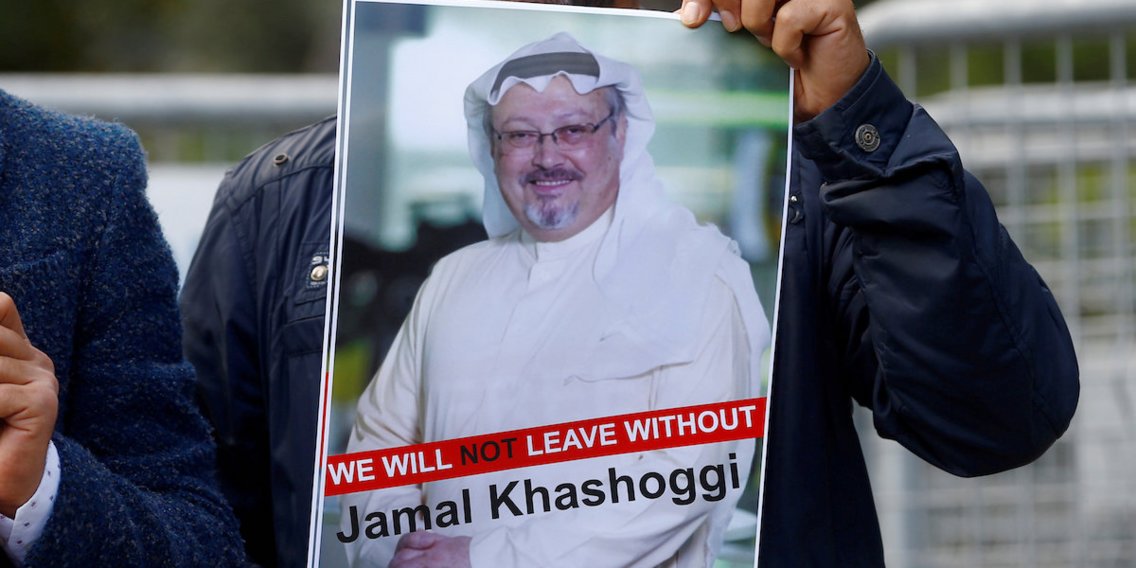 ANKARA, Turkey (AP) — The Turkish president is expected to announce details Tuesday of his country’s investigation into the killing of Saudi writer Jamal Khashoggi, as skepticism intensified about Saudi Arabia’s account that he died accidentally in its consulate in Istanbul.

President Recep Tayyip Erdogan has said he will “go into detail” about a case that has shocked the world and raised suspicions that a Saudi hit squad planned Khashoggi’s killing after he walked into the consulate on Oct. 2, and then attempted to cover it up.

Top Turkish officials have said Turkey would clarify exactly what happened to Khashoggi and a stream of leaks to national and international media has increased pressure on Saudi Arabia, which is hosting a glitzy investment conference this week that many dignitaries have decided to skip because of the scandal. After initially denying any knowledge of Khashoggi’s fate, the kingdom gave a new story on Saturday, saying he died in a “fistfight.”

Saudi Arabia said 18 Saudis were arrested and that several top intelligence officials were fired over the killing, but critics alleged that the punishment was designed to absolve Crown Prince Mohammed bin Salman, the kingdom’s heir-apparent, of any responsibility.

Erdogan has promised the case “will be revealed in all its nakedness” in a speech to ruling party members around midday on Tuesday.

On Monday, leaked surveillance video showed a man strolling out of the diplomatic post hours after Khashoggi disappeared into the consulate, apparently wearing the columnist’s clothes as part of a macabre deception to sow confusion over his fate.

Surveillance footage of Jamal Khashoggi entering the Saudi consulate in Istanbul and what appears to be a body double wearing Khashoggi’s clothes around the city. CCTV/Hurriyet via AP; CNN

The new video broadcast by CNN, as well as a pro-government Turkish newspaper’s report that a member of Prince Mohammed’s entourage made four calls to the royal’s office from the consulate around the same time, put more pressure on the kingdom. Meanwhile, Turkish crime-scene investigators swarmed a garage Monday night in Istanbul where a Saudi consular vehicle had been parked.

Foreign Minister Adel al-Jubeir, in Indonesia, also pledged that mechanisms will be put in place so that “something like this can never happen again.”