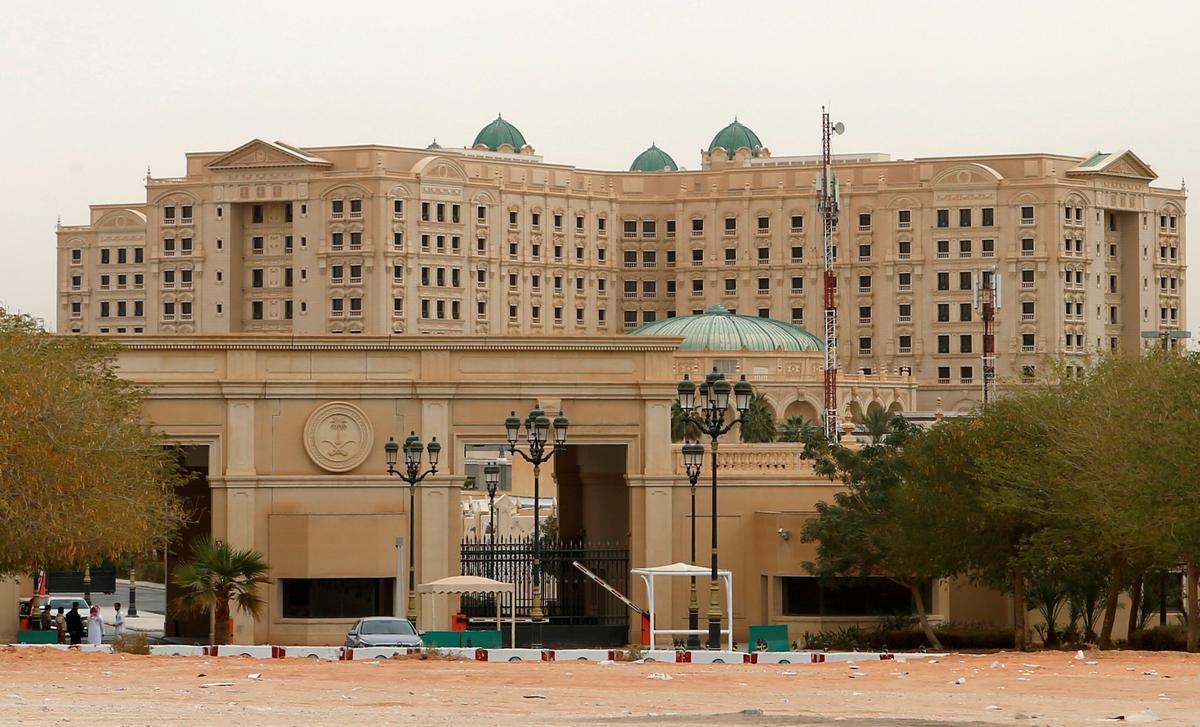 RIYADH (Reuters) – Saudi Arabia brushed off an outcry over the killing of journalist Jamal Khashoggi and went ahead on Tuesday with an investment conference boycotted by Western political figures, leading international bankers and company executives.

Speaking at the opening session, prominent Saudi businesswoman Lubna Olayan said the killing of the Washington Post columnist was “alien to our culture” and voiced confidence that the kingdom will “emerge stronger”.

Saudi Arabia, the world’s largest oil exporter, is expected to sign deals worth more than $50 billion in the oil, gas, industries and infrastructure sectors on the opening day with companies including Trafigura, Total, Hyundai, Norinco, Schlumberger, Halliburton and Baker Hughes.

Hundreds of bankers and company executives joined officials at a palatial Riyadh hotel for the Future Investment Initiative, an annual event designed to help attract billions of dollars of foreign capital as part of reforms to end Saudi dependence on oil exports.

But while last year’s inaugural conference drew the global business elite, this year’s event has been marred by the pullout of more than two dozen high-level speakers following an international outcry over Khashoggi’s killing.

Many foreign investors see a risk that the Khashoggi case, which drew global condemnation, could damage Riyadh’s ties with Western governments.

Saudi Arabia’s stock index was down 1.6 percent in early trading on Tuesday. But it later recovered most of the losses.

Khashoggi, a critic of Saudi Arabia’s crown prince, disappeared after he entered the Saudi consulate in Istanbul on Oct. 2 to obtain documents for his upcoming marriage.

After two weeks denying any involvement in his disappearance, Riyadh on Saturday said Khashoggi died during a fight in the consulate. Later, a Saudi official attributed the death to a chokehold.

U.S. Treasury Secretary Steven Mnuchin and senior ministers from Britain and France pulled out of the event along with chief executives or chairmen of about a dozen big financial firms such as JP Morgan Chase and HSBC, and International Monetary Fund chief Christine Lagarde.

“IMPORTANT FOR THE WORLD”

Yasir al-Rumayyan said the fund has invested in 50 or 60 firms via SoftBank Group’s (9984.T) Vision Fund and would bring most of those businesses to the kingdom. PIF has made substantial commitments to technology companies or investments, including a $45 billion deal to invest in Vision Fund.

Many Western banks and other companies, fearful of losing business such as fees from arranging deals for Saudi Arabia’s $250 billion sovereign wealth fund, sent lower-level executives even as their top people stayed away.

“Saudi Arabia is a great partner for us, not just a partner in investments or oil … we believe modernization and transformation in Saudi Arabia is truly historic.”

Top executives of Asian companies were hesitant to pull out, so the participation of Chinese and Japanese institutions may keep the three-day conference – which has no connection to the World Economic Forum’s annual meeting in Davos, Switzerland – busy enough for Riyadh to claim it as a success.

For these reasons, the Western boycott may have little long-term impact on Saudi economic prospects.

The event is being held at the Ritz-Carlton hotel in Riyadh, where scores of princes, businessmen and officials were detained in a crackdown on corruption just days after last year’s conference ended.

Authorities said the crackdown extracted over $100 billion from suspects in financial settlements. But that figure has not been verified, and details of the alleged crimes were never made public, fuelling investors’ concern about legal transparency.