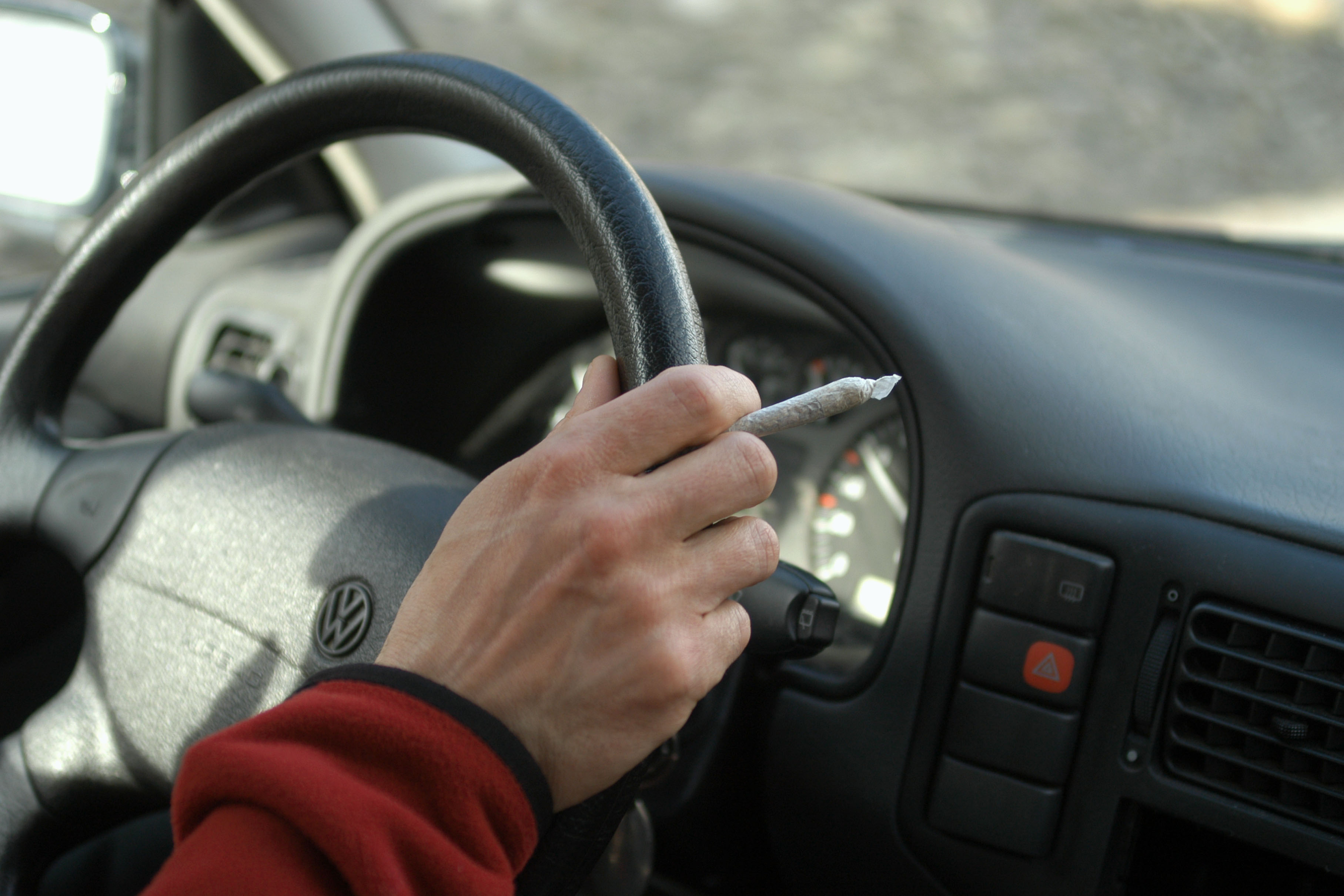 As more U.S. states legalize marijuana, a debate is growing around whether greater availability of cannabis products is causing an increase in auto accidents. A report Thursday from a highway-safety research group supports the camp that believe the two are linked.

The report, issued by the Insurance Institute for Highway Safety, said that car accidents reported to police in three states that had legalized marijuana sales—Colorado, Washington, and Oregon—saw 5.2% more accidents than did their neighboring states.

A second study by the group estimated that states that had legalized cannabis saw 6% more insurance collision claims than other states.

In recent years, a number of studies have look at whether legal cannabis is linked to traffic accidents, often reaching different conclusions. Last year, a study in the American Journal of Public Health looked at traffic fatalities in Colorado and Washington to find that there was “no significant association” between pot legalization and higher fatalities.

A study published in JAMA Internal Medicine in April, however, recorded an increase in car crashes over the past quarter century on April 20, a day when cannabis enthusiasts celebrate the drug. A 2015 study by the National Highway Traffic Safety Administration “did not show a significant increase in levels of crash risk” with pot use when adjusted for demographics like age and gender.

Separately, the National Transportation Safety Board announced Wednesday its ruling on a bus crash that killed 13 people in Texas last March. The driver of a pick-up truck that collided with the bus was under the influence of marijuana and a prescription sedative, the NTSB said.