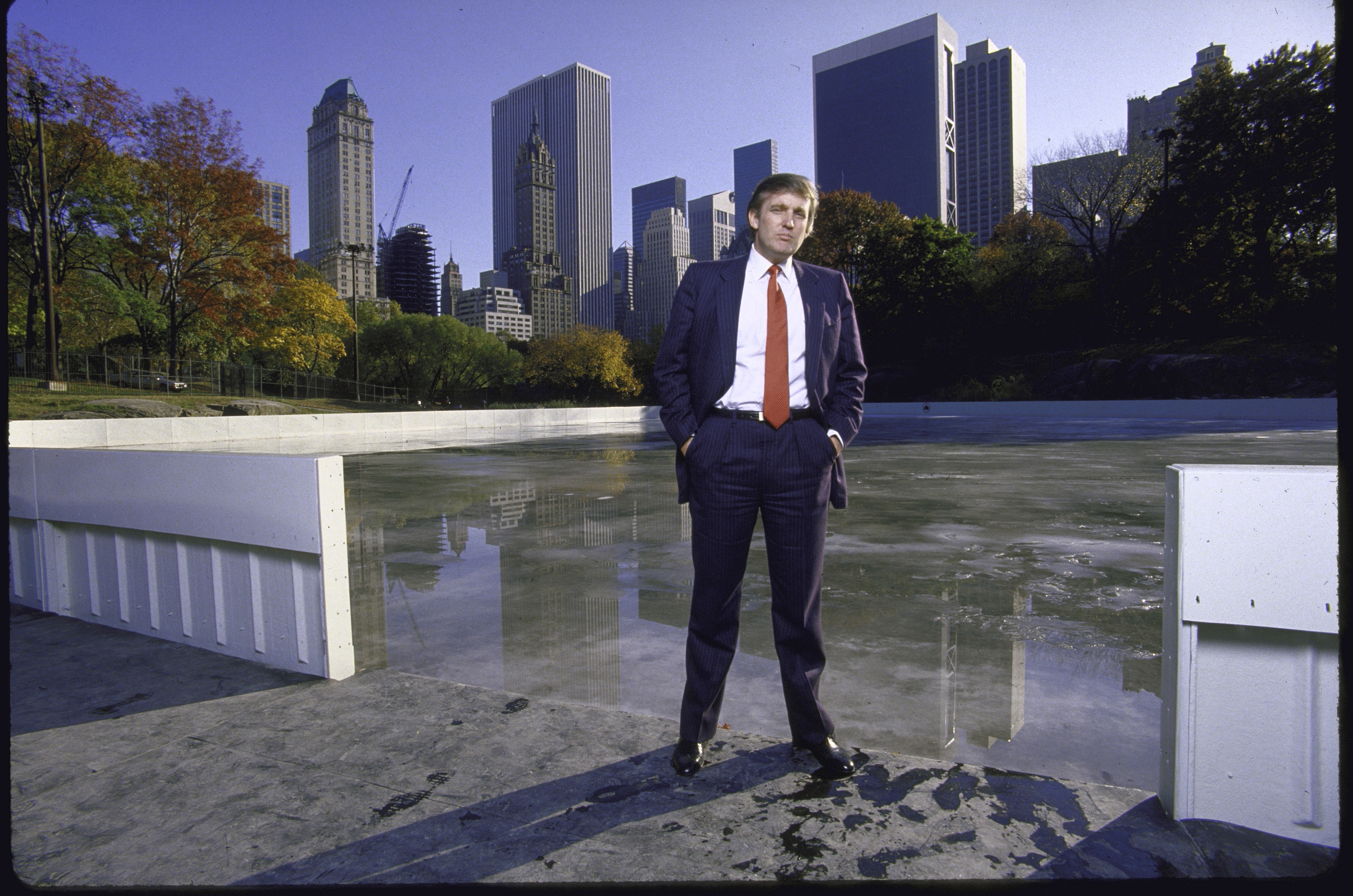 It’s not easy to pry the Trump name off a building, even when its residents want the president’s moniker removed.

Nearly 70% of condominium owners in Trump Place voted to remove the giant metal letters from the Manhattan building’s east and west facades, the condo board informed residents in an email Oct. 17 obtained by the Washington Post. The vote took place over a few weeks recently, and the email tabulated the results.

This vote didn’t come easy. When the condo board surveyed owners in early 2017 about removing the name, the Trump Organization told board members it would sue to prevent it. The company maintained that a 2000 licensing deal for Trump’s name—for $1—prohibited the signs from ever coming down.

The board sued the Trump Organization for a determination, and won—though the judge said the board had to turn the decision over to a vote of owners, rather than make the move themselves.

The 46-story building will legally remain Trump Place, and the Trump Organization will continue to manage it until at least next year.

This isn’t the first residential building or hotel that’s shed the Trump name since Donald Trump became president. Reasons varied from residents’ discomfort to business disputes to a sense of impropriety.

As the Trump Place case was underway in court in April 2018, Eric Trump provided a statement to a Washington Post reporter explaining why the company would spend money and time to defend keeping the name on the facade: “I will always fight vehemently against rogue individuals not only to protect our incredible owners, but also to protect the legacy of a true visionary who did so much to shape the New York City skyline.”

The Trump Organization erected this and other buildings on the site of the West Side Yards as part of a Riverside South project. Trump spent decades planning and promoting a massive development for the area that he wanted to call Trump City.

But after filing for corporate bankruptcy four times in the early 1990s, a vastly reduced version of his vision was built. He reportedly owned just a part of it by that point. The company that completed the project in which he held a stake was sold in 2005.