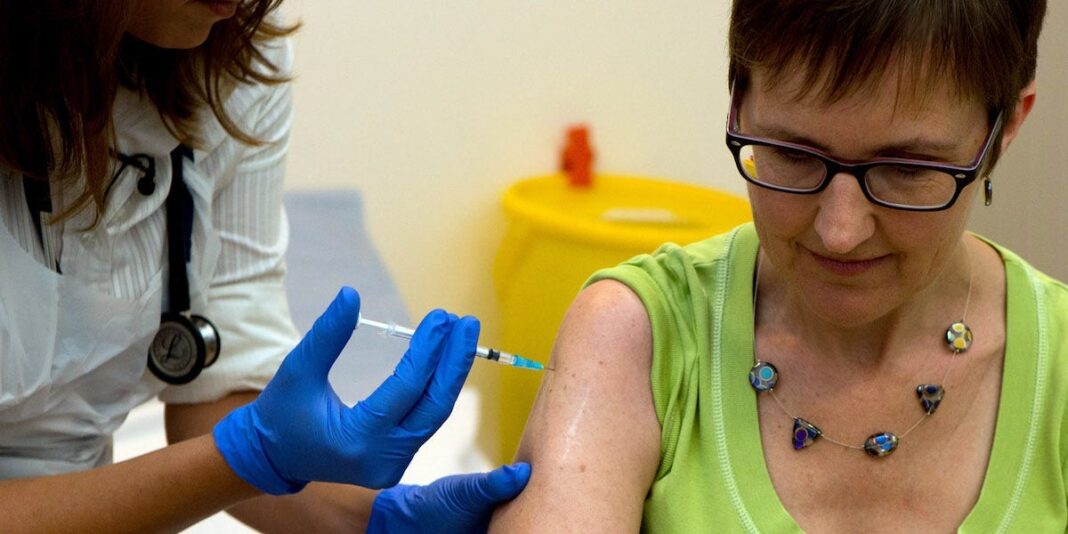 Shares of biotech firm Inovio Pharmaceuticals plummeted as much as 39% on Monday after the company announced a temporary pause to its coronavirus vaccine’s phase 2/3 clinical trial.

The study is on “partial clinical hold” until questions recently posed by the Food and Drug Administration are adequately answered, Inovio said in a press release. The agency raised questions about the trial and the delivery device slated for use in the study.

Inovio plans to address the questions in October. Once answers are given, the FDA has 30 days to decide whether the clinical trial can move forward. Inovio’s phase 1 study is still proceeding.

Read more: ‘Expect more stock-market weakness’: A Wall Street strategist lays out how investors’ most-trusted defenses against crashes are failing them at a critical time

Pre-market trading of Inovio stock was paused early Monday shortly following the news. Shares tanked after the halt was lifted.

Crucially, the trial hold isn’t related to an adverse event. AstraZeneca made waves earlier this month after a phase 3 trial for its vaccine candidate was paused due to a participant’s negative reaction. The study remains paused in the US as regulators study a number of neurological illnesses suffered by participants.

UBS: Buy these 23 stocks across major themes that are poised to outperform amid uncertainty and conflicting signals in the market