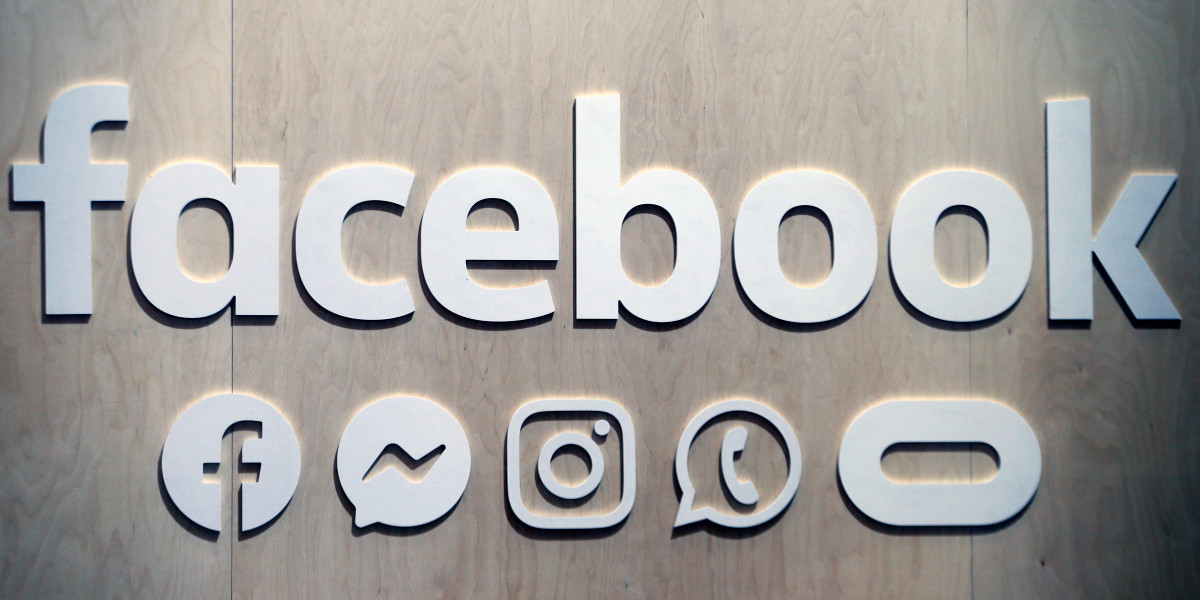 Facebook has announced it is acquiring neural software company CTRL-Labs to help advance its development of augmented reality glasses.

The social media giant announced the purchase on Monday, and said it planned to fold the startup’s team into Facebook Reality Labs, led by chief scientist Michael Abrash, as a part of the company’s augmented/virtual reality unit.

CTRL-Labs previously developed a wristband that can read electrical muscle impulses from a person’s brain and turn them into digital signals that may someday perform tasks like sharing a photo with friends. CTRL-Labs’ research could help Facebook with one of its biggest challenges for its AR glasses: giving users the ability to control and communicate with the device, hands-free.

“We know there are more natural, intuitive ways to interact with devices and technology,” said Andrew “Boz” Bosworth, vice president of AR/VR at Facebook. “And we want to build them.”

Facebook did not release financial details for the purchase. New York-based CTRL-Labs, led by Microsoft Internet Explorer creator Thomas Reardon, a Ph.D. in neuroscience from Columbia University, was last valued at $248 million after a February funding round, according to Pitchbook. The company, founded in 2016, employed 37 people in 2018, and is mostly comprised of high-caliber neuroscientists, machine learning scientists, and software engineers.

Facebook first noted its plans to develop AR glasses at its 2017 F8 developer conference. Since that time, the company has been researching topics like brain computer interface, which would translate signals from the brain into text as a possible means of communication with the eyewear.

Facebook is reportedly aiming to release the glasses between 2023 and 2025, according to anonymous sources cited by CNBC earlier this month, which also noted the company has also reportedly partnered with Ray-Ban parent Luxottica to help with the product.

The news about Facebook’s AR glasses comes about one week after its AR/VR team announced the latest generation of its video-calling hubs the Portal, Portal+, Portal Mini, and newcomer the Portal TV, which allows users to watch shows on television while video chatting.

—The cheapest mobile plans for your iPhone 11—The second episode of the Bill Gates Netflix documentary is the one to watch
—‘Security’ cameras are dry powder for hackers. Here’s why
—You can now pay cash when shopping on Amazon. Here’s how
—‘Call of Duty: Mobile’ launching Oct. 1
Catch up with Data Sheet, Fortune’s daily digest on the business of tech.