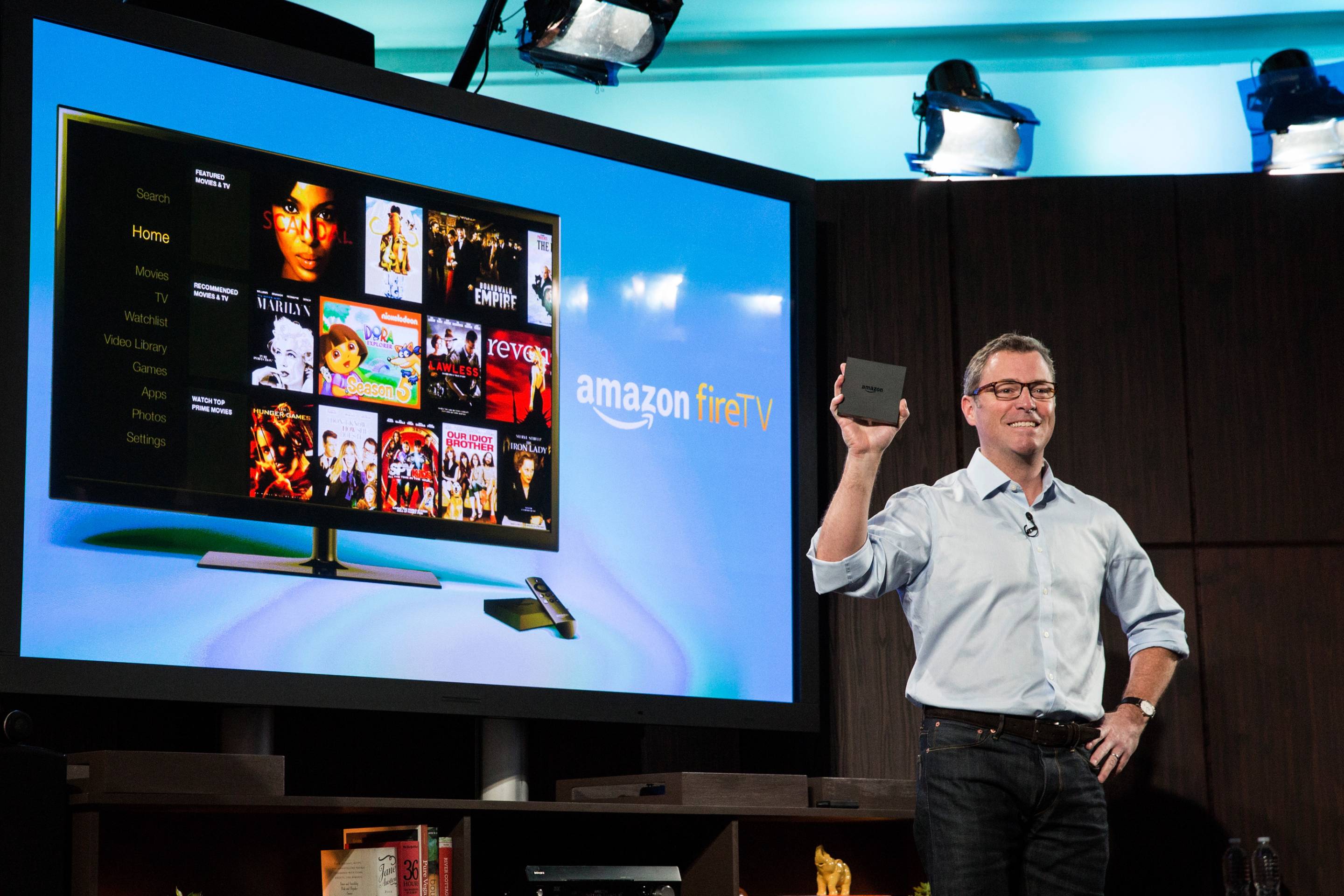 As more people become cord cutters, turning away from traditional cable, companies are being pushed to innovate and adapt to the new ways people are consuming news and content.

With the competition becoming crowded, Amazon is reportedly working on a Fire TV app that would distribute ad-supported, live and on-demand video news updates from media partners, according to a report from The Information. An Amazon representative did not immediately return a request for comment from Fortune.

In addition to providing more content for viewers, The Verge points out that the app could also be used to generate ad dollars for Amazon. One way could be to run spots before the content opens, or between segments. The move would also position Amazon Fire TV to compete with the Roku Channel, which offers programming from ABC News, Cheddar, Yahoo, and other partners.

The report also comes as Apple is getting into the streaming business. Shares of Roku rose last week after Apple announced that its Apple TV app would be available on the company’s smart TVs, and streaming devices.

The average consumer subscribes to three video streaming services, according to Deloitte’s annual Digital Media Trends survey. However, viewers are also showing some frustration with the crowded streaming market, presenting an additional challenge for companies to differentiate themselves. Nearly half of consumers in the U.S. said they are frustrated by the number of subscriptions and services they need to have in order to watch the shows they want, according to the results.