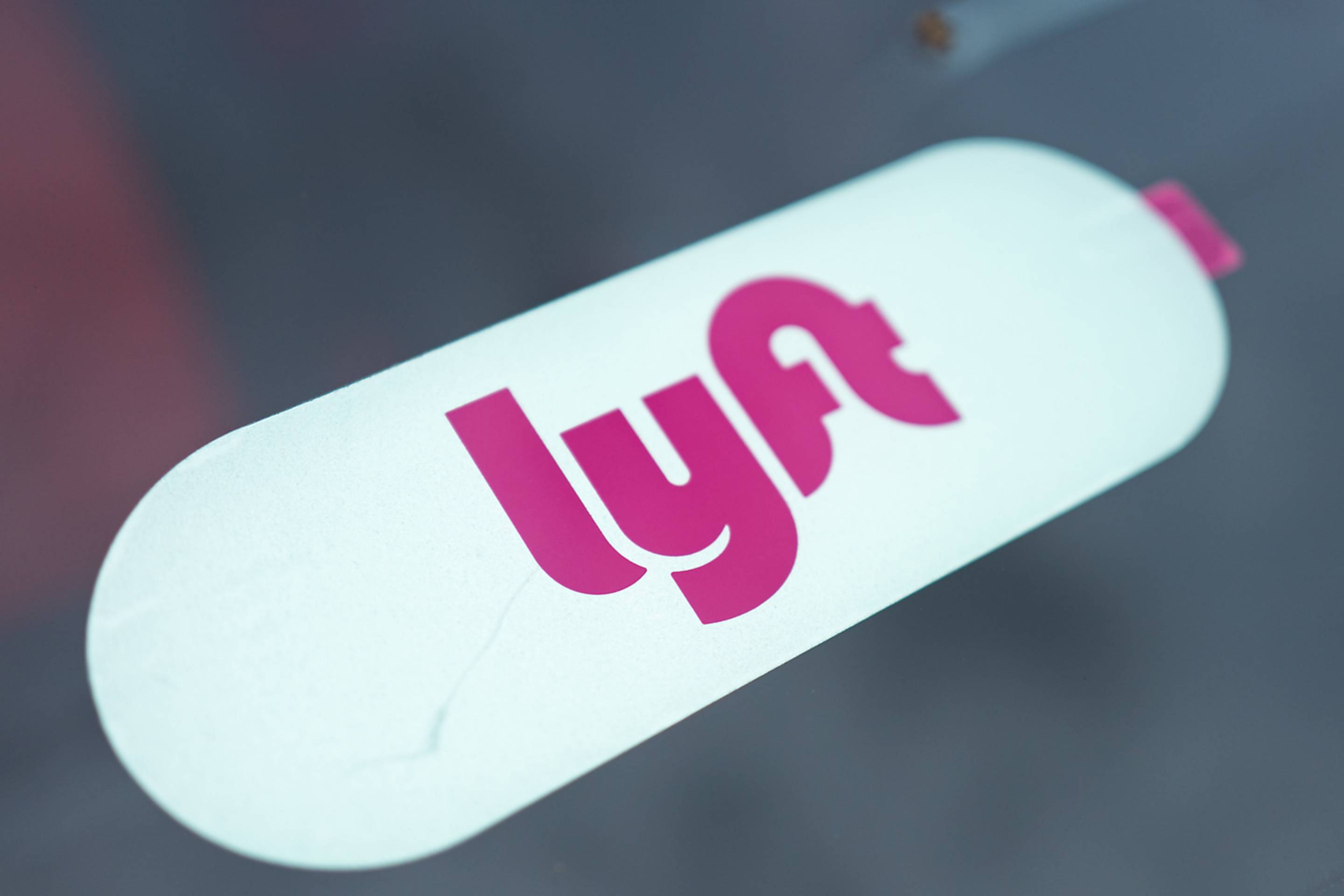 Ride-sharing company Lyft priced its initial public offering at $72 a share late Thursday, valuing the company at $24.3 billion in what is likely to be the first of many tech IPOs hitting the public stock market in the coming months.

Lyft’s stock is expected to begin trading Friday morning on the Nasdaq Global Select Market under the ticker LYFT. The company is offering 32.5 million shares of Class A common stock, along with another 4.9 million shares underwriters have the option to purchase, the company said in a statement to Fortune.

A generation of tech startups has grown into a group of companies valued in the tens of billions of dollars, all while avoiding the scrutiny, legal costs, and regulation that comes with an IPO. Lyft is the first of the IPO holdouts to brave a public offering in 2019, with other well-known tech companies like Uber, Palantir, Pinterest, and Zoom are also preparing for IPOs in the near future.

Lyft’s IPO priced well above its initial price range of $62 a share to $68 a share. The offering will raise $2.3 billion for the company—or $2.7 billion if the over-allotment is exercised—which could help it compete against its arch-rival Uber. Uber is expected to file an IPO prospectus next month for an offering that could value the company between $100 billion and $120 billion.

According to Renaissance Capital, the final pricing of Lyft’s IPO above its initial estimate bodes well for the stock, at least in the short term. “Over the past 10 years, 97% of the deals that priced above the range traded up on their debut, with an average first-day return of 42% and a median of 33%,” Renaissance said. “That compares to the overall average of 67% of IPOs finishing the first day positive, producing an average return of 13% and a median of 6%.”

Lyft said in its prospectus that its revenue in 2018 more than doubled to $2.2 billion, while net loss increased to $911 million from $688 million in 2017. The $911 million figure is said to be the biggest net loss ever reported by a company about to enter the public stock market for the first time.

Lyft was last valued at $15.1 billion when it raised $600 million in a private round of investment last June.