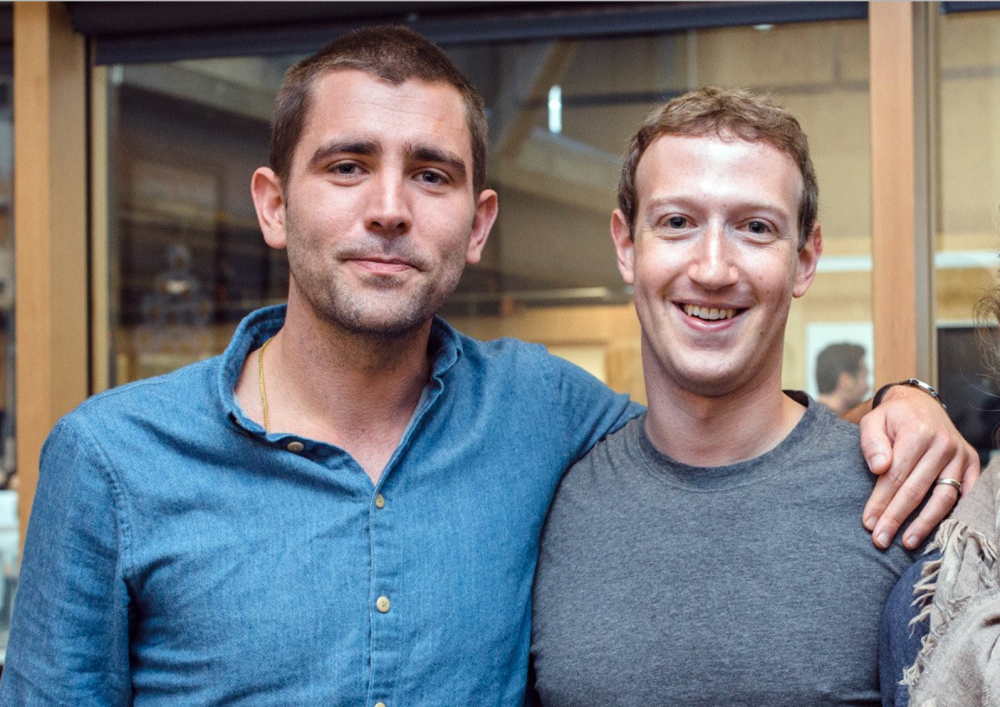 For the past two years, Facebook has been roiled by data scandals, a failure to police its service, and a major shift in strategy to focus on privacy. In fixing all the problems, CEO Mark Zuckerberg will now have to do without a key lieutenant who was once seen as a possible successor.

Cox’s exit marks a huge upheaval in the company’s executive suite. It also means that Zuckerberg will seize control of Facebook’s key products by making the leaders of its most important properties like Facebook, Instagram, and WhatsApp report directly to him—at least for the near term.

Cox and Zuckerberg appear to be divided over the company’s new strategy announced last week that it would focus on privacy rather than connecting with the world at large. Zuckerberg wants to encrypt user content and make posts, messages, and photos ephemeral, much like Snapchat.

Media reports cite sources inside Facebook who said the new privacy focus was partially why Cox decided to leave. A filing with the Securities and Exchange Commission shows that Cox informed Facebook about his intended departure on March 11, just five days after Zuckerberg made his privacy plan public.

in a post on Facebook about his departure, Cox hinted at his ambivalence about the new vision.

“This will be a big project and we will need leaders who are excited to see the new direction through,” he wrote, signaling that he wasn’t “excited” about it himself.

Cox joined Facebook in 2005 as one of its original software developers. Zuckerberg said Cox was instrumental in the company’s first News Feed and credited him for helping define the company’s mission, leading the product and design teams, and running the Facebook app.

In his latest role as product chief, a position he held for 10 months, Cox led strategy for the company’s family of apps.

Cox’s departure comes as Facebook is under fire on a number of fronts. It’s trying to fend off a criminal investigation surrounding data deals that it made with other companies and an investigation by the Federal Trade Commission over privacy concerns.

In addition to Cox, Zuckerberg also said on Thursday that Chris Daniels, vice president of WhatsApp, is stepping down. Daniels led WhatsApp for 10 months, after replacing co-founder Jan Koum, who left the company in April after clashing with Zuckerberg over a plan to loosen privacy and encryption.

Zuckerberg said Cox’s departure creates opportunities for leaders who are energized about the path ahead. That path will determine whether Facebook can repair its tarnished image or continue to suffer a steady drip of unflattering headlines and rack up more executive departures.