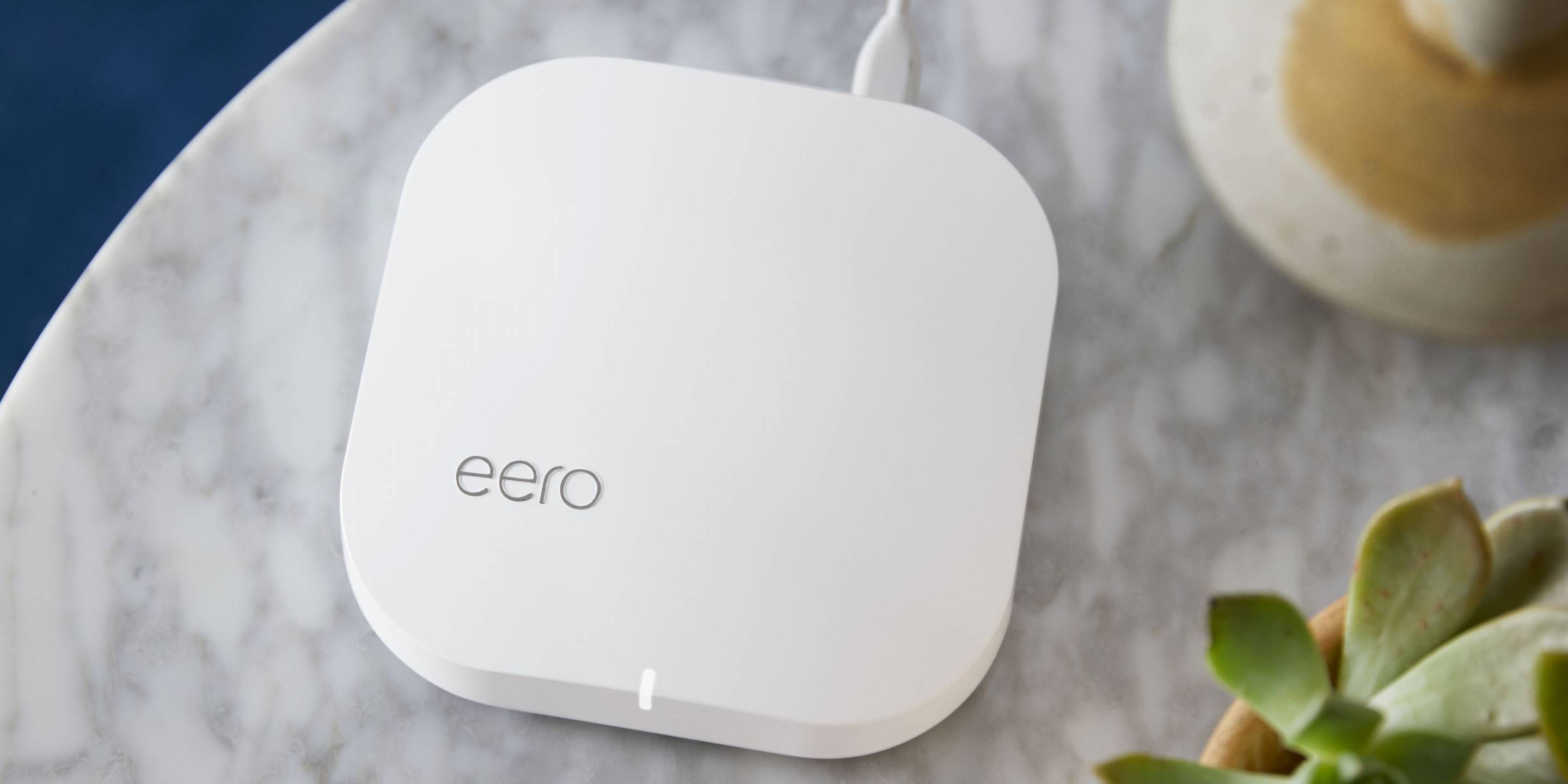 Amazon is acquiring home Wi-Fi network startup Eero, the two companies announced on Monday. San Francisco-based Eero was founded in 2014, emerging as one of several popular home mesh network solutions for consumers desperate for total wireless internet coverage in their homes, regardless of the space and layout.

The announcement makes sense when you consider that Amazon and Eero’s partnerships go back a few years. In 2016, Eero unveiled its ability to work with Amazon’s Alexa products, including Amazon’s Echo smart speaker, which was still a relatively new consumer product at the time. But as Eero noted, among its customers, one in five already had at least one Echo configured as part of a home network.

Eero co-founder and chief executive Nick Weaver said in a statement that the company was built around the seemingly simple but hard-to-solve problem that technology should work in people’s homes. “We started with WiFi because it’s the foundation of the modern home. Every customer deserves reliable and secure WiFi in every room,” he said. Joining (amzn) Amazon will allow Eero to expand its global reach and work with Amazon teams already devoted to smart home tech.