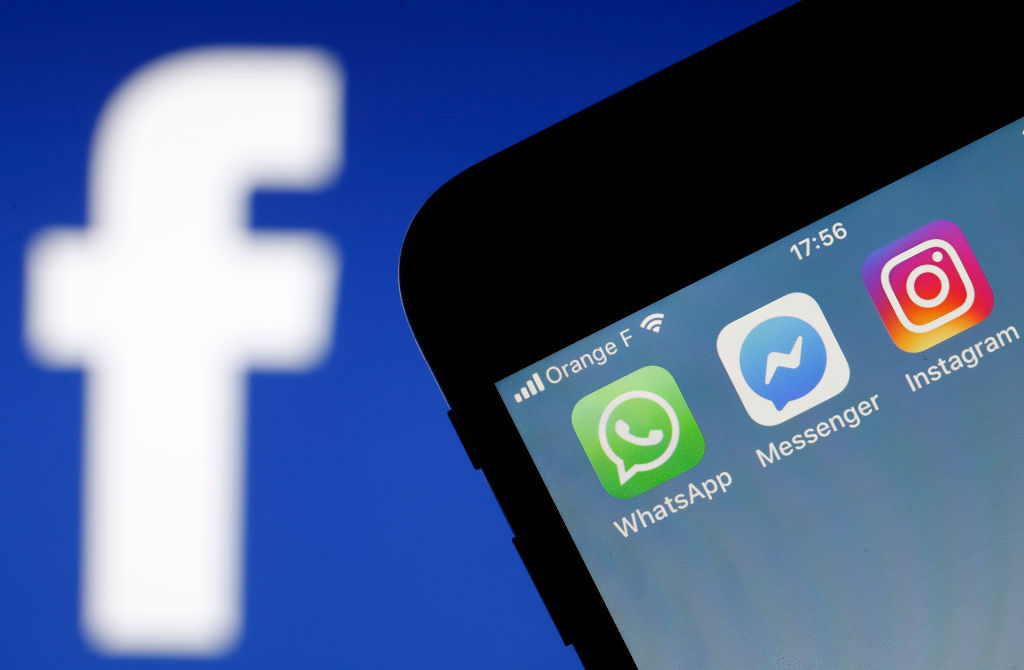 Despite a series of embarrassing scandals and calls for users to defect, Facebook is more popular than ever worldwide.

Facebook said Wednesday that it had 1.52 billion daily active users in the fourth quarter, up 9% from the same period last year.

The news comes after two days of bad press for the company, which was slammed for tracking the phone and web activity of some users through an app that it distributed to iOS users without going through Apple’s App store. Apple responded to the news by revoking Facebook’s developer certificate, which essentially blocks Facebook employees from continuing to collect data from the controversial app as well as use the internal app for testing updates and new features.

The latest embarrassment followed a series of other missteps related to mishandling user data and the spread of fake news that prompted critics to create of the #DeleteFacebook movement.

But despite all of it, Facebook users remained loyal.

“Let the numbers stand for themselves,” Dave Wehner, Facebook’s chief financial officer, said during the fourth-quarter earnings call on Wednesday. “We’re growing in all regions.”

The growth was attributed mostly to expansion in India, Indonesia, and the Philippines, where 16 million users were added. Daily active user numbers in the U.S. and Canada grew 1 million after remaining flat over the previous three quarters.

“With these results, Facebook has clearly demonstrated that the challenges of 2018 have not had a lasting impact on its ability to increase … usage,” Debra Aho Williamson, an analyst with eMarketer, wrote in a note following the earnings report.

This may be one of the last times Facebook breaks out numbers for its core service. The company plans to phase out “community-only” metrics and instead report the combined results of its family of apps—Instagram, WhatsApp, and Messenger.

The results sent Facebook’s stock soaring more than 11% in after-hour trading to $167.65 from a closing price in regular trading of $150.42.

CEO Mark Zuckerberg also announced plans for new features during the earnings call. The company, which Zuckerberg said spent much of 2018 investing in safety and security measures, will spend 2019 working to develop new features including encryption across messaging platforms, online shopping, the ability for messages to expire, and letting viewer of Watch, the company’s video streaming service, interact with their friends in new ways.