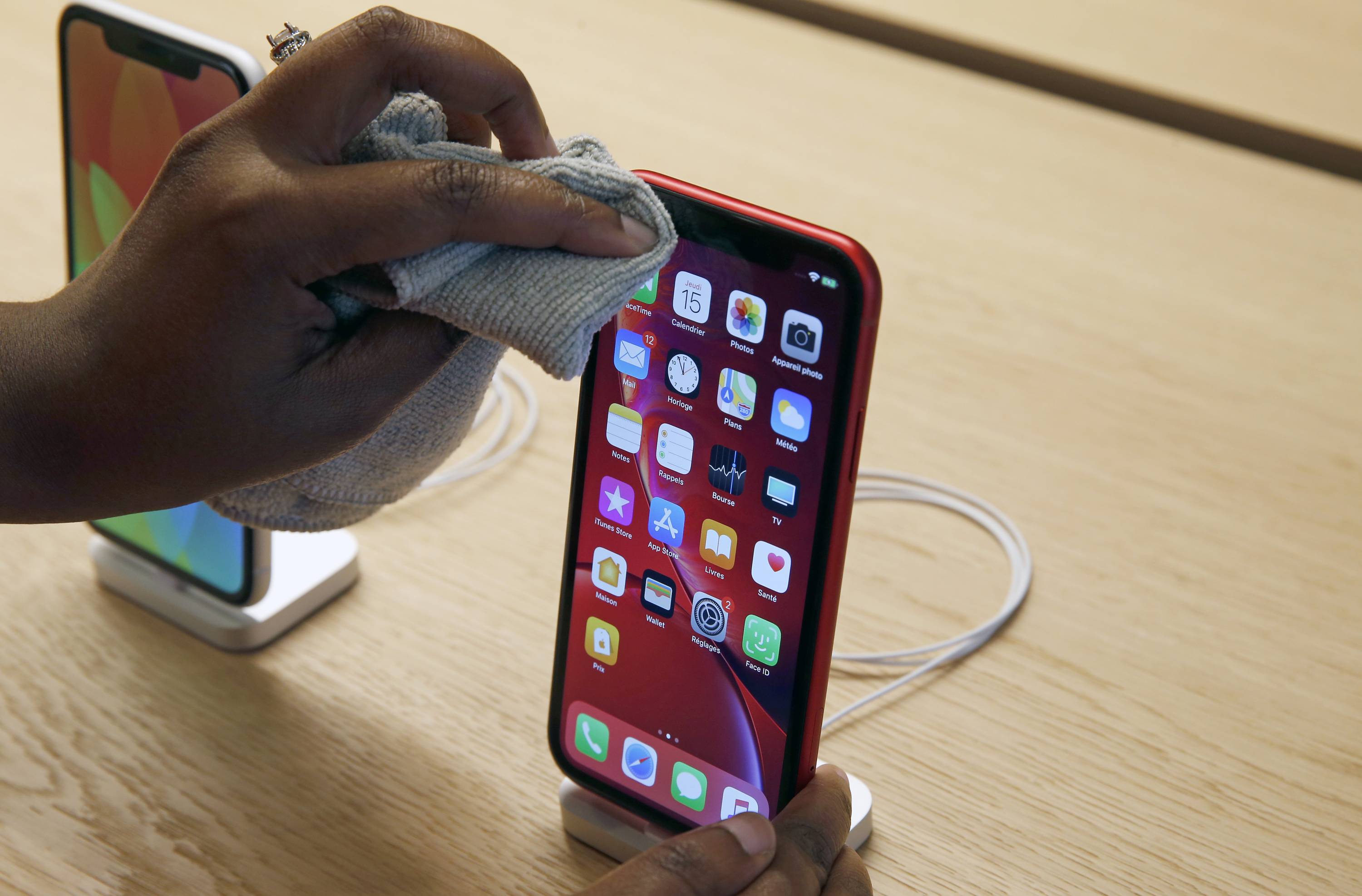 Foxconn Technology Group issued an internal company memo, saying that it plans to cut 20 billion yuan ($2.9 billion) from its expenses in 2019, Bloomberg is reporting. The memo says Foxconn’s decision is the result of company forecasts predicting “a very difficult and competitive year,” according to the report.

Foxconn (fxcny) is one of the world’s largest manufacturers and a longtime Apple (aapl) partner. The company also works with Microsoft (msft) and other major tech companies to assemble their products.

According to the memo Bloomberg obtained, 6 billion yuan ($865 million) of the cuts will come to the Foxconn iPhone division. Bloomberg didn’t say where the remaining expense cuts will occur. Additionally, Foxconn said in the memo that it plans to cut 10% of its “non-technical” employees. It’s unclear how much that will save the company.

Foxconn didn’t say in the memo why it’s anticipating a trying 2019. Cuts to the company’s iPhone division suggest softness there, but it’s unknown whether it’s because the iPhone is expected to have a difficult 2019 or if Apple is turning to other manufacturing partners for some of its assembly needs next year.

In a statement to Fortune, a Foxconn Technology Group spokesperson said that the memo was the result of a regular “review of our global operations.” The spokesperson said that this year’s review was no different than those in years past and aim at ensuring the company’s plans are “aligned with the current and anticipated needs of our customers, our global operations and the market and economic challenges of the next year or two.”