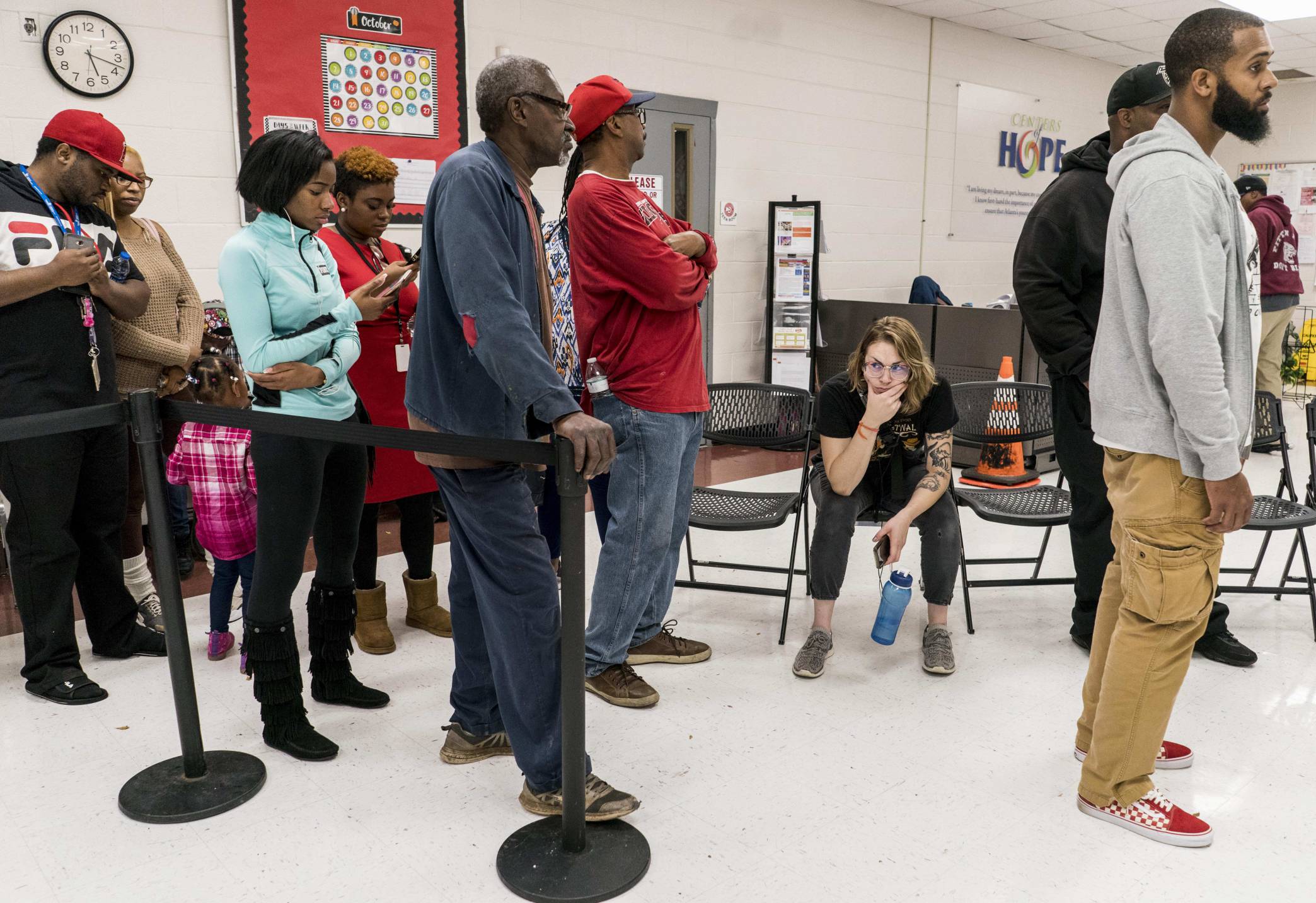 Voter turnout really was as high as predicted in last week’s midterms.

According to the U.S. Elections Project, 49.2% of the eligible voting population—just shy of 116 million people—voted on Nov. 6, the highest recorded rate for a midterm election since 1914.

On average, 40% of eligible voters actually vote in non-presidential elections. That number was even lower in 2014, when just 36.4% voted—the lowest in 70 years.

On a state-by-state level, 25 states exceeded 50% turnout according to the Elections Project, with Colorado, Minnesota, Montana, Oregon, and Wisconsin all surpassing 60%. Twenty-three states had double-digit percentage-point increases compared to the 1982-2014 midterm election average. The lowest turnout was seen in Hawaii, with 39.3% of eligible voters casting ballots.

The biggest uptick in voter turnout was seen in Georgia, where the closely-watched gubernatorial race between Stacey Abrams and Brian Kemp has yet to be called. This year, there was 55% voter turnout, a rate 21 points higher than the state’s 1982-2014 average, according to FiveThirtyEight.

But while overall turnout was higher this year than the last 25 midterms, that number is dwarfed by turnout figures in other developed nations. According to data compiled by lobbyist Bruce Mehlman, 2017 elections in the U.K., France, and Germany for example, all exceeded 63%. Canada saw 62.1% turnout in its most recent election in 2015, and in Sweden, 82.6% of the eligible voting population turned up at the polls in 2014.