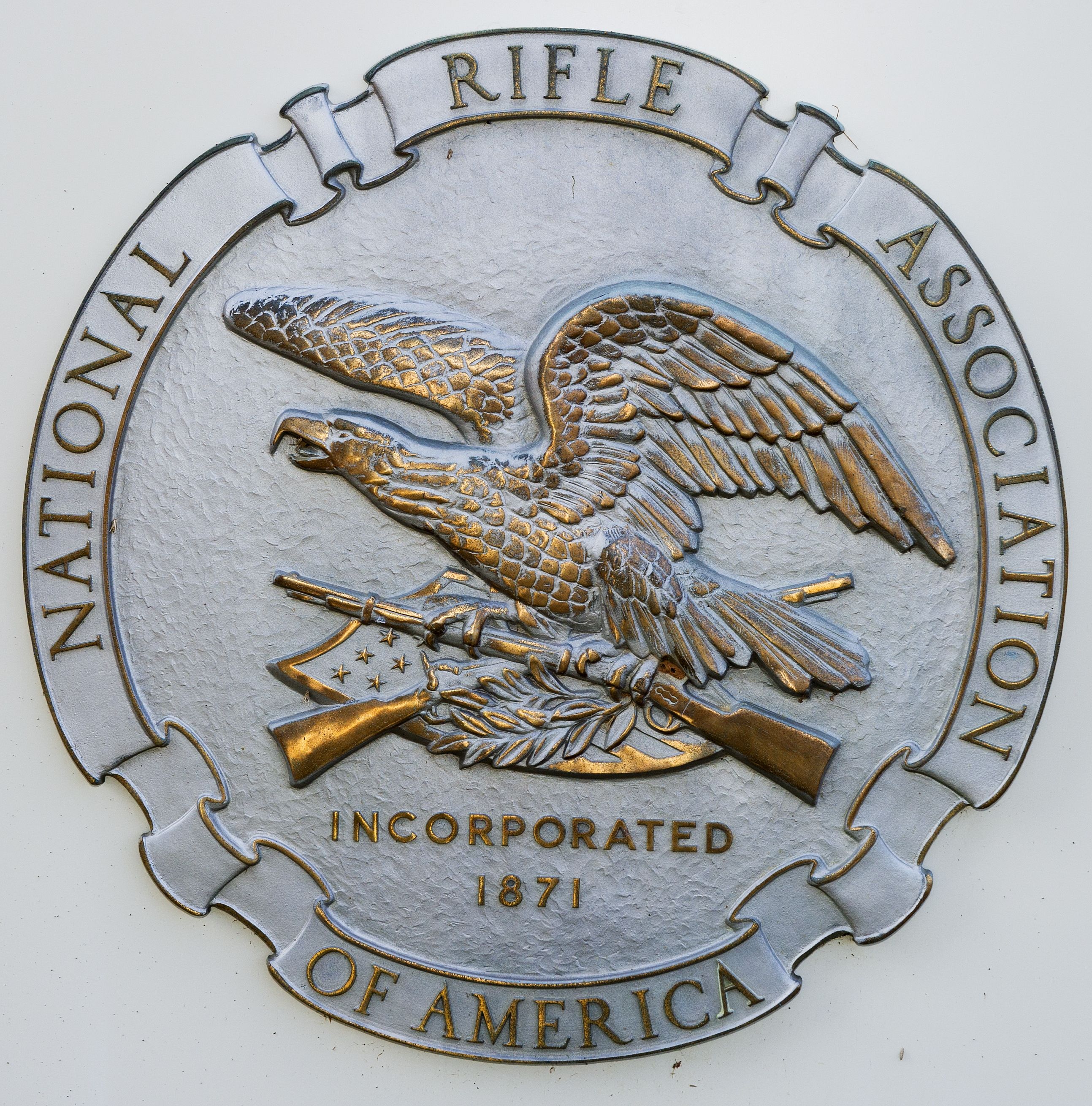 Just days before the 2018 midterm elections, a gunman shot and killed two women and wounded five others at a yoga studio in Tallahassee. Days after the election, a mass shooting at a bar in Thousand Oaks, Calif., left 12 dead.

Another group, Everytown for Gun Safety, the gun safety group founded by former New York City Mayor Michael Bloomberg, saw 83% of the 66 candidates it endorsed in federal races win on election night, NPR reported. On the other hand, the NRA spent just $10 million this time around, a drastic cutback in previous election spending. In 2016, the gun rights group spent more than $55 million on federal elections, according to the Guardian.

Gun control was a central platform for some Democrats running for office, and with good reason, as reports say there have been 307 mass shootings in the U.S. in 2018. Following the election, Democratic Rep. Nancy Pelosi, who some expect to be the next House speaker, said she would push a range of gun control policies, including restrictions on high-capacity magazines, CNBC reported.

“The American people deserve real action to end the daily epidemic of gun violence that is stealing the lives of our children on campuses, in places of worship and on our streets,” Pelosi said.

Gun control groups won seats in Georgia’s 6th Congressional District, where Democratic candidate Lucy McBath won against the Republican incumbent, Karen Handel, who was endorsed by the NRA. Democrat Lizzie Fletcher defeated incumbent John Culberson, a Republican with an A rating from the NRA, in Texas’ 7th Congressional District. In Colorado, Democrat Jason Crow unseated incumbent Republican Mike Coffman, who also has an A rating from the NRA.

“It is way past time for the [Centers for Disease Control] to have the funding that they need to study this as the public health crisis that it is,” Crow told NPR.

“Our community has been disproportionately impacted by gun violence over the years, from the Aurora theater shooting to Columbine,” said Crow. “And we’re going to do something about this.”