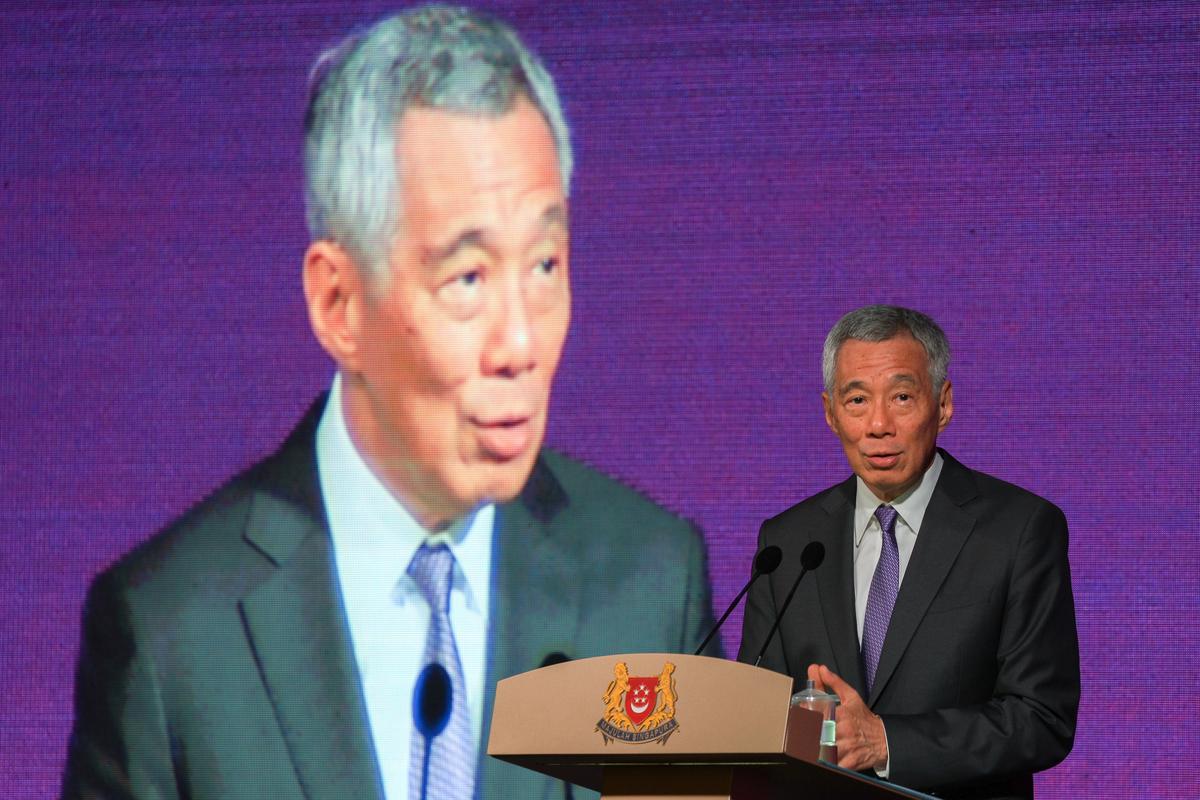 SINGAPORE (Reuters) – Singapore Prime Minister Lee Hsien Loong called on Monday for greater integration between Southeast Asian countries at a time when multilateralism is under threat.

His remarks came at a business summit on the sidelines of meetings this week between the ten-member Association of Southeast Asian Nations (ASEAN) and external partners, including the United States and China, which are locked in a bitter trade war.

“ASEAN has great potential, but fully realizing it depends on whether we choose to become more integrated, and work resolutely toward this goal in a world where multilateralism is fraying under political pressures,” Lee said at the ASEAN Business and Investment Summit.

Lee has previously warned that the U.S.-China trade war could have a “big, negative impact” on Singapore, and the city-state’s central bank has warned it could soon drag on growth.

Notably absent from this week’s meetings in Singapore is U.S. President Donald Trump, who has said several existing multilateral trade deals are unfair, and has railed against China over intellectual property theft, entry barriers to U.S. businesses and a gaping trade deficit.

Li is expected to rally support for the Regional Comprehensive Economic Partnership (RCEP) pact now being negotiated, showcased to be the free trade deal that will encompass more than a third of the world’s GDP.

The pact includes 16 countries, including China, India, Japan and South Korea, but not the United States.

It was not clear if Li and Pence will hold separate talks on the sidelines of the Singapore meetings, which would be a prelude to a summit scheduled between Trump and Chinese President Xi Jinping at the end of the month in Buenos Aires.

The encounter, if it happens, would come on the heels of high-level talks in Washington where the two sides aired their main differences but appeared to attempt controlling the damage to relations that has worsened with tit-for-tat tariffs in recent months.