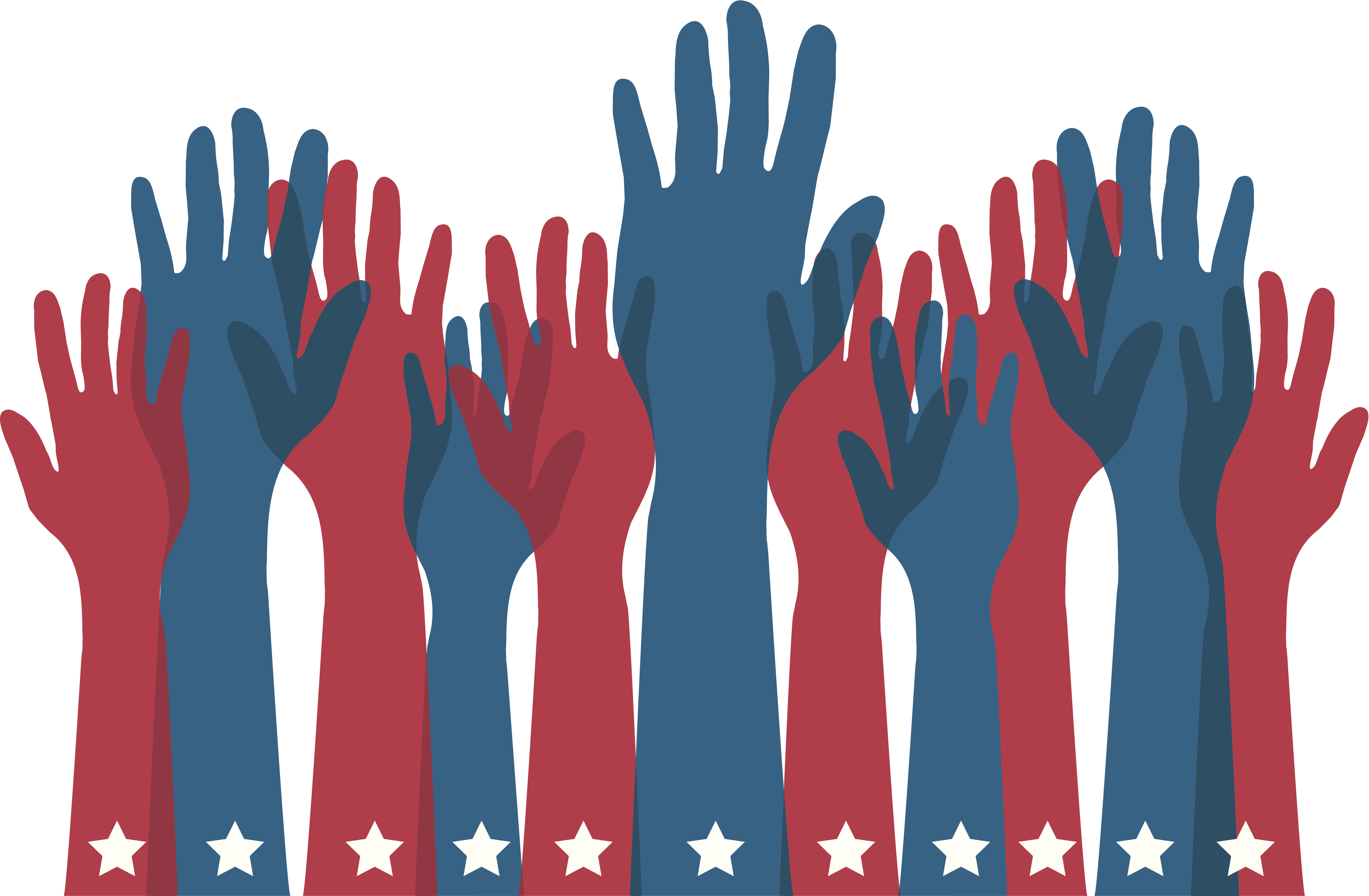 This piece is part of an ongoing series by Boston University’s Dr. Sandro Galea on the intricacies of health care and public health.

As we approach the midterm elections, it is clear that health is a core priority for American voters. A Gallup poll taken earlier this year found that “the availability and affordability of health care” topped the list of Americans’ concerns. This concern seems to have been sharpened by Republican efforts to repeal the Affordable Care Act, a move which would result in the loss of coverage for millions of Americans.

It is also reflected by the growing enthusiasm for adopting a system of single payer health care. Such a system was once prohibitively controversial in the US, but, paradoxically perhaps due to the uncertainty of the ACA’s fate, Americans now seem increasingly open to a system of truly universal health care. Over half of Americans now support such a system, and many Democratic Congressional candidates have endorsed it. The upcoming election will help determine whether we chart a course towards single payer, with significant ramifications for our country’s health.

But the push for single payer is just a small part of how the midterms matter for health, just as health care is a small part of the larger picture of what makes us healthy. Health care takes care of us when we are sick. Health, however, is a product of the social, economic, and environmental conditions in which we live, and which determine whether or not we get sick in the first place.

These conditions are shaped by, and inextricably linked to, our politics. From economic policies that decide our access to the material resources that generate health, to industrial regulation that determines the quality of our air and water, to basic equality and civil rights, the foundations of health are constantly being laid, or razed, by politics.

This means that in any election, health is always on the ballot. The midterms are no exception. The outcome of next week’s election will have significant health implications, which will extend far beyond the fate of US health care. From statewide ballot initiatives, to the platforms of individual candidates, the issues of this electoral cycle touch nearly every area of American life and health. By way of example, the following three policy ideas currently before voters have the potential to significantly shape health in the states where they are being considered.

Washington state could be the first state in the country to implement a carbon tax by ballot.

This November, Washington state voters will have a chance to adopt Ballot Initiative 1631, which would impose a fee on carbon emissions. This would be a significant step in the fight against climate change at the state level. Climate change is one of the core health threats of our time, one which—as detailed by the recent United Nations climate report—will only grow worse without immediate, aggressive action.

The health effects of climate change include the mental and physical health consequences of natural disasters like hurricanes and wildfires, the dangers of rising heat and humidity, and extended periods of risk for diseases like malaria and Lyme disease caused by higher temperatures, which lengthen the days when disease-carrying insects can thrive. Climate policy is therefore also health policy.

In the absence of climate leadership at the federal level—marked by President Trump’s decision to withdraw the US from the Paris Climate Agreement—state-level action is more important than ever. This ballot initiative is an example of how we can move forward on the issue of climate change by making it more costly to pollute, protecting our planet and health.

Voters in Arizona will have a chance to fund schools by raising taxes on the wealthiest one percent of Arizonians.

Economic inequality and lack of education are interconnected problems that drive much of America’s poor health. A good education is the key to many opportunities that generate health throughout life—from better jobs, to social mobility, to the capacity to make wiser choices about health.

Money allows us to access the good schools that provide such an education, as well as a range of other resources that create health, from nutritious food, to quality housing in a safe neighborhood, to simple peace of mind. Increasingly, the gap between those who can afford these resources and those who cannot is growing. Americans at the very top of our economy now live 10 to 15 years longer than those at the bottom.

Arizona’s Proposition 207 would start to address this imbalance of opportunity by raising taxes on the state’s wealthiest citizens and using the money to invest in the state’s teachers by raising their salaries. By addressing the structural inequality that underlies gaps in education and health, policies like these point towards a more equitable distribution of the social and economic resources that allow us to live healthy.

If politics is core to health, then our ability to engage in politics by voting is core to our ability to stay healthy by influencing the conditions that shape health. There are currently three states that permanently bar felons from exercising this ability: Florida, Iowa, and Kentucky.

On November 6, Florida voters have a chance to remove their state from this list by voting “yes” on Amendment Four, a ballot amendment that would restore voting rights to 1.5 million former felons living in the state, excluding those who have committed murder or a felony sexual offense. While advocates of the amendment have framed their efforts as asking for forgiveness for felons, the amendment is also a matter of justice.

Not being able to vote means far more than not being able to choose our political representation. It means being prevented from having a say over any of the issues politics touches, issues that shape health at the deepest level. By saying to felons “You cannot vote,” we are effectively saying “You cannot ever again have any influence over the economic, environmental, and social forces that affect your health, and the health of your family, friends, and community.” Restoring voting rights to former felons would do much to correct this injustice, and reengage a marginalized group in the work of building healthier communities.

As Americans come to increasingly adopt health as a core national value, it is important that we do not make the mistake of thinking this value is only expressed by the system of health care we choose. Rather, health is intertwined with nearly every policy that emerges from the political arena. We should keep this in mind as we go to the polls next week, and we should vote for our health.

Sandro Galea, MD, DrPH, is Professor and Dean at the Boston University School of Public Health. His latest book, Well: What we need to talk about when we talk about health, will be published in May 2019. Follow him on Twitter: @sandrogalea