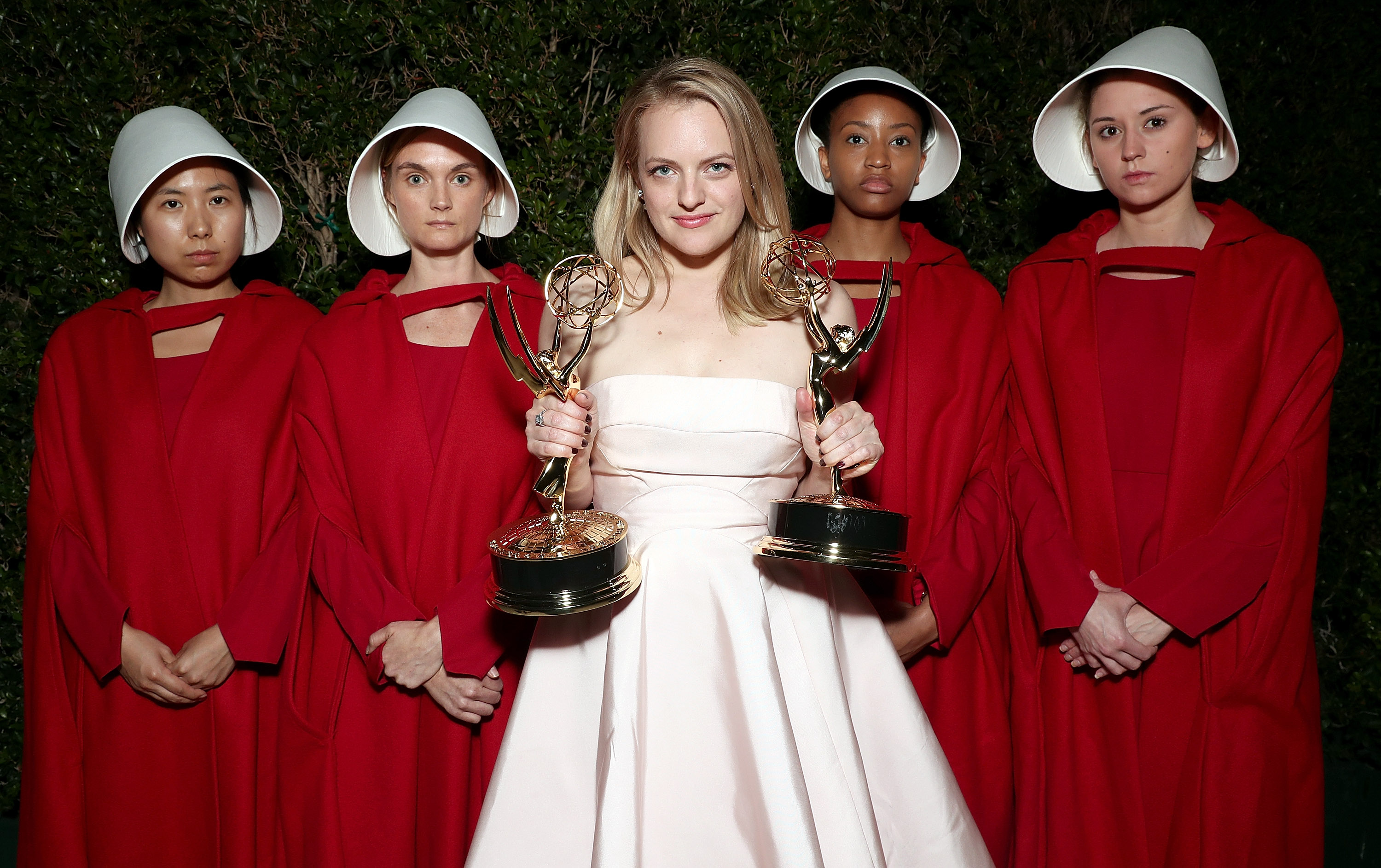 High-profile television actors are commanding salaries as high as $1 million per episode, according to a new report. And elaborate set design and tracking shots aren’t the only reason why.

Variety says that California’s recent ban on prospective employers asking job candidates for salary histories has considerably raised television pay. Studios can no longer negotiate contracts based on what actors previously earned, narrowing the salary gap between men and women.

The high salaries are also a product of television no longer being a poor cousin to film. With the rise of streaming services like Netflix and Amazon and improved production values, many stars are flocking the small screen—creating what’s often described “Golden Age of Television.”

Here’s a look at what some of the top stars earn per episode on broadcast, cable, and streaming, according to Variety: