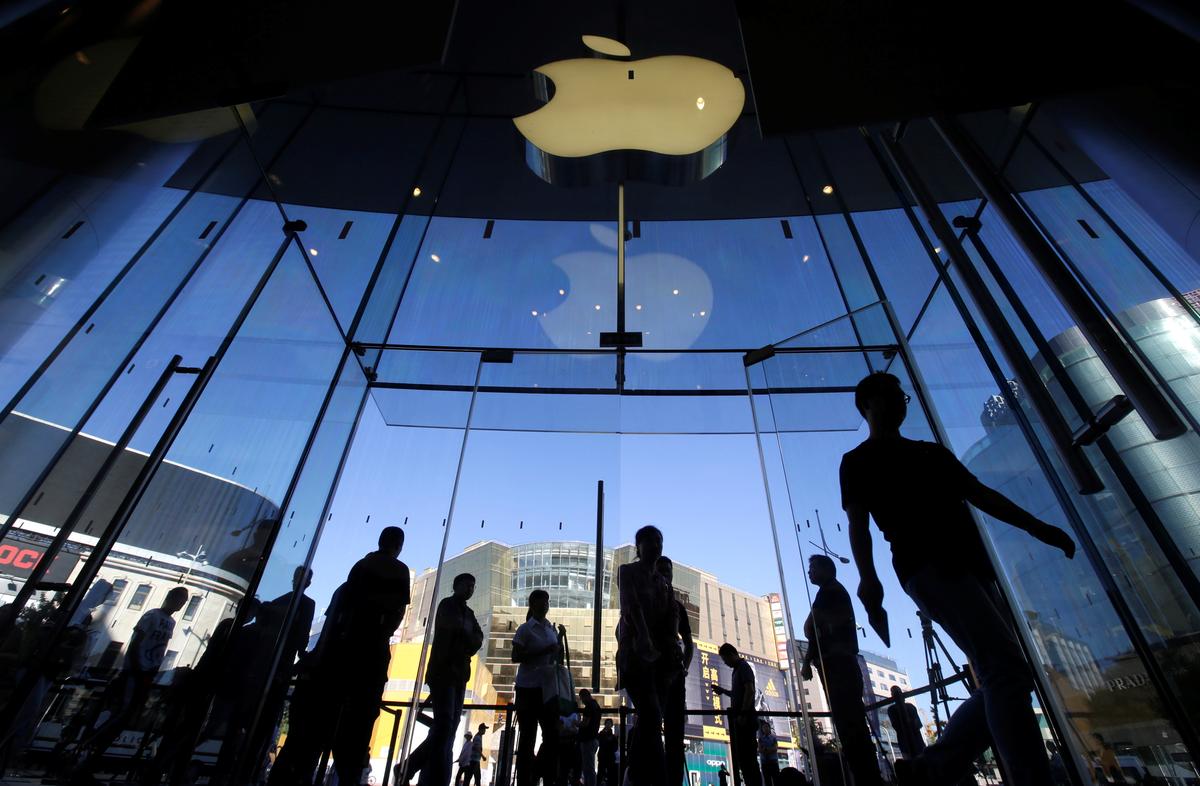 (Reuters) – Apple Inc (AAPL.O) on Tuesday is expected to unveil updates to its Mac computers and iPads that include facial recognition features that have been available in the iPhone lineup at an event in Brooklyn.

Analysts expect a new versions of Apple’s iPad Pro, its higher-end tablet computer that competes with the Microsoft Surface, with thinner bezels and more screen space, along with the face unlock system found on Apple’s newer iPhones. They also expect updates to the firm’s Mac lineup such as redesigned MacBook Air, Apple’s $999 entry-level laptop.

Apple introduced new iPhones and Apple Watches last month, but the older product lines accounted for $45 billion in sales in the most recent fiscal quarter. In comparison, iPhones brought in revenue of $141.3 billion.

“They really wanted to show the world they haven’t forgotten about the iPad and the Mac,” said Mika Kitagawa, a senior principal research analyst at Gartner.

In July when Apple reported its most recent quarter, the company had its worst quarter of Mac sales since 2010, with unit volumes down 13 percent year over year. And iPad unit sales were up only 1 percent versus a year earlier, and revenue for both was down 5 percent from the prior year.

But some of that dip in Mac sales was explained by timing – Apple waited to release new Macs until July, when it had in previous years offered them in June. More broadly, Macs sales growth has outpaced the PC market and the iPad has been the most successful tablet in a market that simply turned out to be smaller than Apple hoped when it released the device in 2010.

While Apple has held prices down on some items like its entry-level iPads for schools, analyst do not expect it to do so with iPad Pros or Mac laptops. With Mac laptops in particular, consumers increasingly use phones or tablets for quick computing tasks and only reach for a full-fledged computer when they need extra horsepower. Apple is unlikely to cut corners to drop the price of its entry-level laptops, analysts said.