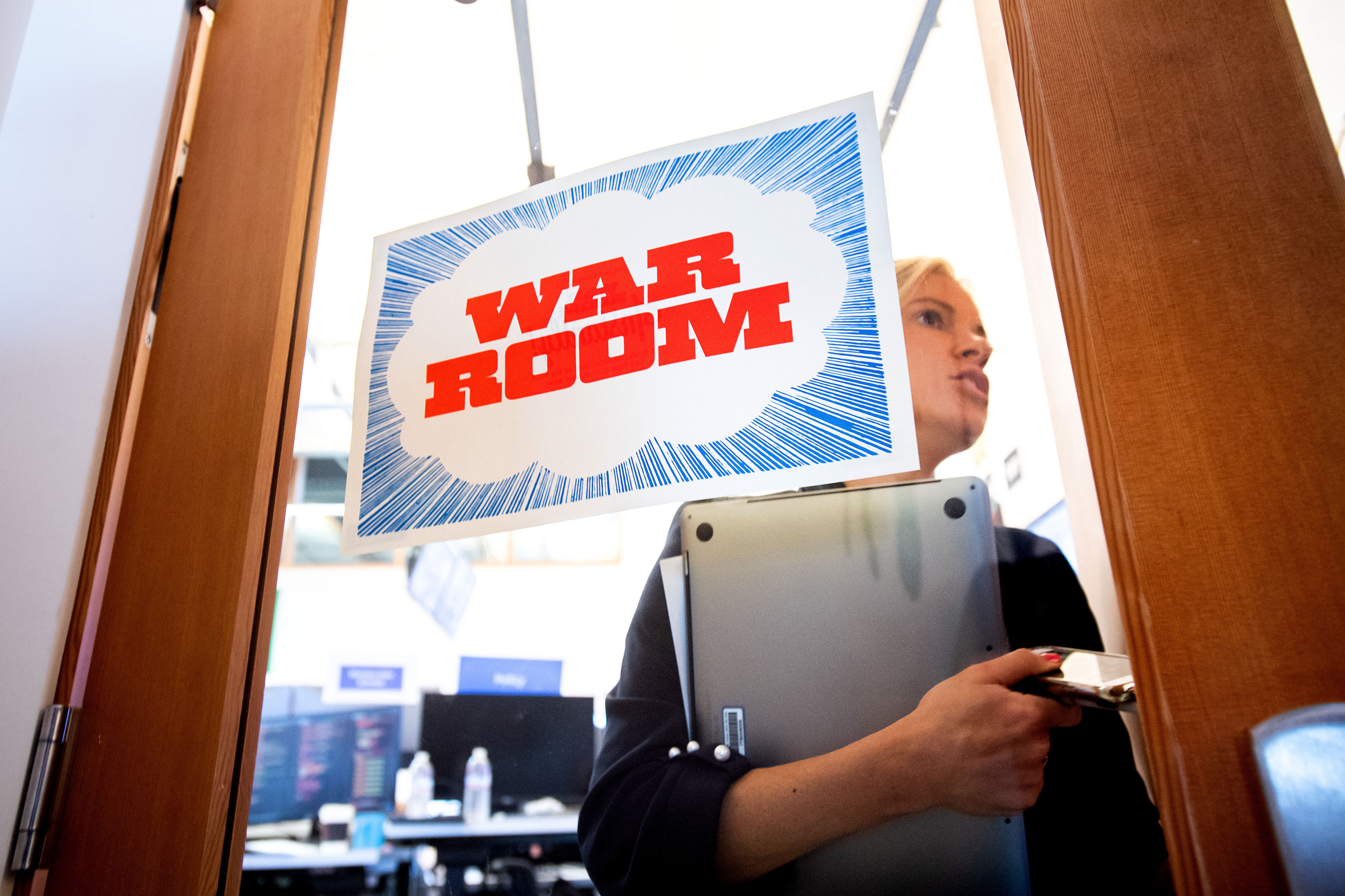 Last weekend’s newsletter, “Facebook’s ‘War Room’ Is a Marketing Ploy,” elicited mixed reactions. Some readers agreed with my criticism that Facebook’s unveiling of a misinformation-quashing initiative was a PR stunt. Other readers felt I had been unfair to the company, arguing that it is taking the threat of fake news seriously. Below is a sampling of the mailbag.

J.B.: “Thank You for calling out FB for their PR/marketing ploy with their ‘war room’. I was surprised and disappointed from a number or articles from other news organizations that essentially praised the company for all of its efforts while failing to exercise any basic form of journalistic/critical thinking.”

K.S.: “Sorry but I’m with Facebook on this…. The unanimous view is, there’s no reliable technology available today using which Facebook, or anyone else, can conclude that a piece of news is fake news at the point it is posted.”

A.J.: “I smiled as I read your analysis. But then, as a professional communicator who eschews hype (though not transparency), I wondered how should FB solve this: 1. Should it go dark? Can’t do that now, since it would seem like they were hiding. 2. Should it go very proactive? Not sure that would work since it would feel like hype.”

Melanie Ensign, ex-Facebook, present Uber PR: “The event might have been a performance for press, but the team/effort/initiative is real w/ origins long before the 2016 drama began. We all know plenty of journos who require a ‘visual element’ before they commit to anything.”

M.C., discussing whether Facebook had contradicted itself when one executive said it’s easier for the fake news-fighting squad to work side-by-side in a single office, whereas the company’s cybersecurity director said it’s harder for them to collaborate with external partners when seated next to one another: “From a security perspective, it is absolutely easier to collaborate virtually. Allowing employees of your competitors into your office, with access to your systems, is a huge security risk compared to digital collaboration. The exec and security director are both correct.”

Oren Falkowitz, CEO and cofounder of cybersecurity startup Area 1 Security, summed the reactions up best when he posted a gif from the film Dr. Strangelove (a personal favorite). “Gentlemen, no fighting in the war room!”

One note: in last weekend’s newsletter I misinterpreted views held by Jason Witty, chief information security officer at U.S. Bank, who was referenced talking about these flashy, cybersecurity workspaces in a separate New York Times story. He did not say that the war rooms themselves are mostly for show but, as paraphrased by a Times reporter, that “the blinking map he breaks out for customer briefings is mostly for show.” Susan Beatty, U.S. Bank’s communications lead, corrected me: “Jason believes that such ‘war rooms’ are very important and highly valuable to our company and our customers.”

Marketing at its finest. Have a great weekend.