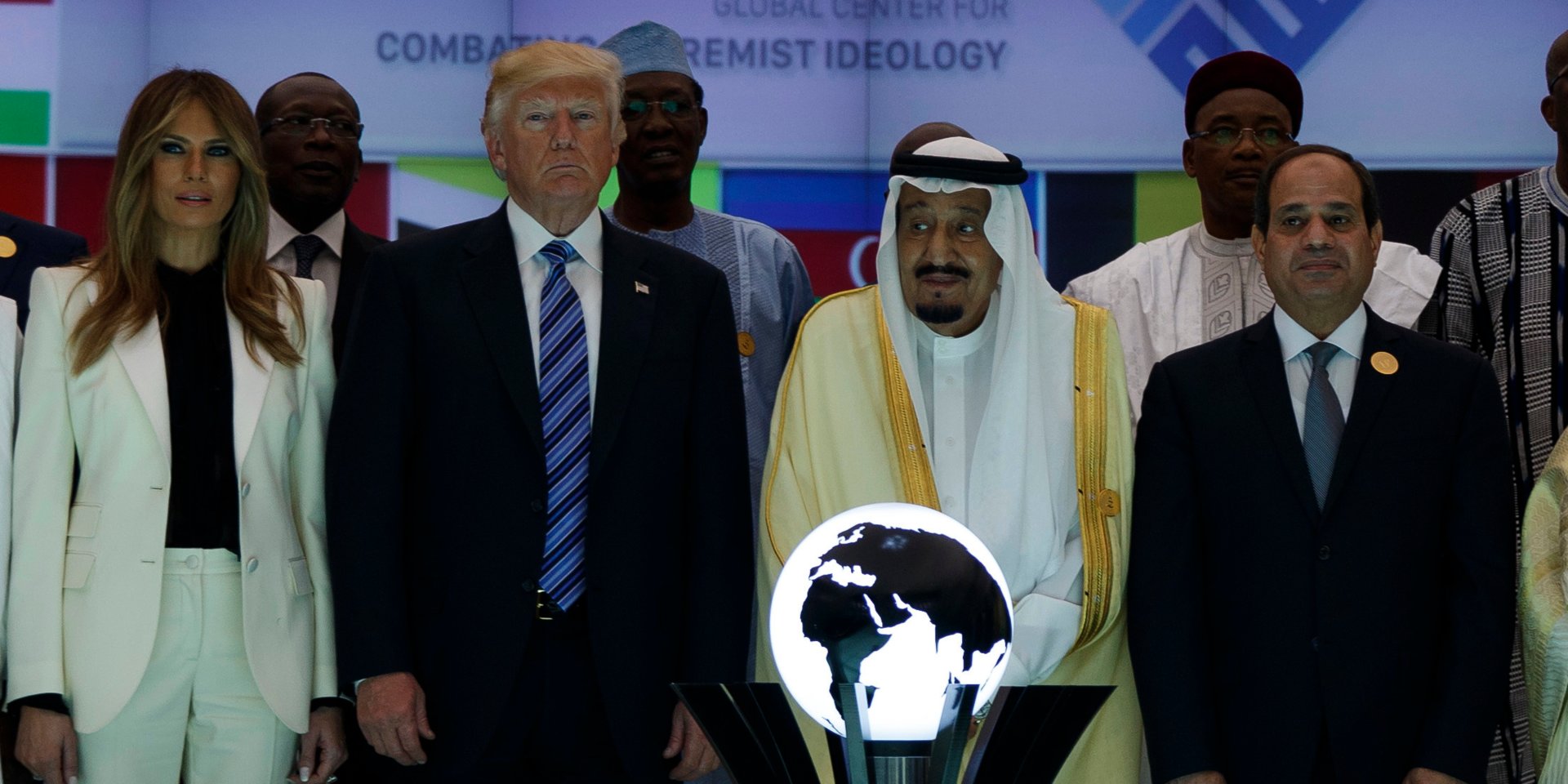 President Donald Trump will meet his Secretary of State Mike Pompeo for a full report on his crisis-response visits to Saudi Arabia and Turkey to craft the US response to the suspected murder of Saudi critic Jamal Khashoggi.

So far, Trump has come off sympathetic to the Saudi version of events, floating the idea that “rogue killers,” and not Saudi officials, had Khashoggi murdered after a phone call with Saudi King Salman.

But a slow drip of leaks, one more gruesome than the next, from unnamed Turkish officials to publications that blatantly pull for Turkish President Tayyip Erdogan allege a brutal murder by top Saudi officials caught on tape.

These officials have shared their stories, including their claim that an audio tape of the murder exists, with top US and Turkish publications. It has, however, not shared the allegedly critical tape with US officials.

“We have asked for it, if it exists,” Trump said of the tape on Wednesday. “I’m not sure yet that it exists, probably does, possibly does.”

Erdogan has led a fierce crackdown on the Turkish press and become possibly the world’s biggest jailers of journalists. Under Erdogan, Turkey has detained journalists for social media posts critical of his administration or appearing to mock him personally. A similar purge has taken place among Turkey’s military, intelligence, and judicial officials.

But while details remain shaky, one immutable fact drives suspicion — Khashoggi hasn’t been seen since entering the Saudi consulate on October 2.

Security personnel outside the Saudi consulate in Istanbul, where Khashoggi was last seen, on October 9. Lefteris Pitarakis/AP

The swarm of anonymous Turkish officials leaking details about the ongoing investigation have painted a picture of a wildly bold and brutal Saudi regime, and US sources have reportedly begun to corroborate their story.

“American intelligence officials are increasingly convinced that Crown Prince Mohammed bin Salman of Saudi Arabia is culpable in the killing of the dissident” Khashoggi, The New York Times reported on Wednesday.

Saudi Arabia waited two weeks before allowing Turkish investigators to search its Istanbul consulate, the suspected scene of the crime. Before those investigators could enter, cameras caught cleaning crews moving boxes and boxes of cleaning supplies into the building.

Turkish police hoped to search the residence the day prior, but Saudi officials couldn’t join them, and delayed them until they could enter first, Reuters reported.

The seeming impropriety of the investigation proceedings wasn’t lost on UN human-rights chief, Michelle Bachelet, who called for the waiving of Saudi Arabia’s right to treat its consular properties as sovereign territory, which allows them control of who can search what and when.

Pompeo and Saudis public smiles may hide a tense grilling

Pompeo told the prince that he had to “own” the situation and “that every fact is going to get out,” CNN reported, citing a source familiar with the meeting.

Pompeo went on to say that the Saudis had to conclude the investigation quickly, because “if they don’t, the US will have to deal with this,” CNN’s source said.

The US, according to the source, “will take action because the world will demand it and that President Trump’s hand will be forced by the global pressure.”

Trump with Crown Prince Mohammed in Washington in March. The US president does not want to reduce arms sales to Saudi Arabia as a response to Khashoggi’s disappearance. Kevin Dietsch-Pool/Getty Images

Trump explicitly does not want to damage his relationship with Saudi Arabia, and often touts a $110 billion arms deal as a boon to US jobs he doesn’t want to impact.

But in many ways, the damage to the US-Saudi relationship has been done. Within Congress, a bipartisan raft of senators want to sanction Saudi Arabia or restrict arms sales. Republican Senator Lindsey Graham, usually a stalwart Trump ally, emphatically called to end arms sales.

Businesses have also abandoned the prospect of investing in, or ongoing ventures with the Saudis in droves.

At 10 a.m. on Thursday, Trump is set to sit down with Pompeo and formulate the US response to Khashoggi’s disappearance which will undoubtedly weigh the mounting global pressure to punish Saudi against the longstanding alliance that has survived 9/11, a tragic war in Yemen, and decades of some of the world’s worst domestic human rights practices instituted and enforced by the all-powerful House of Saud.