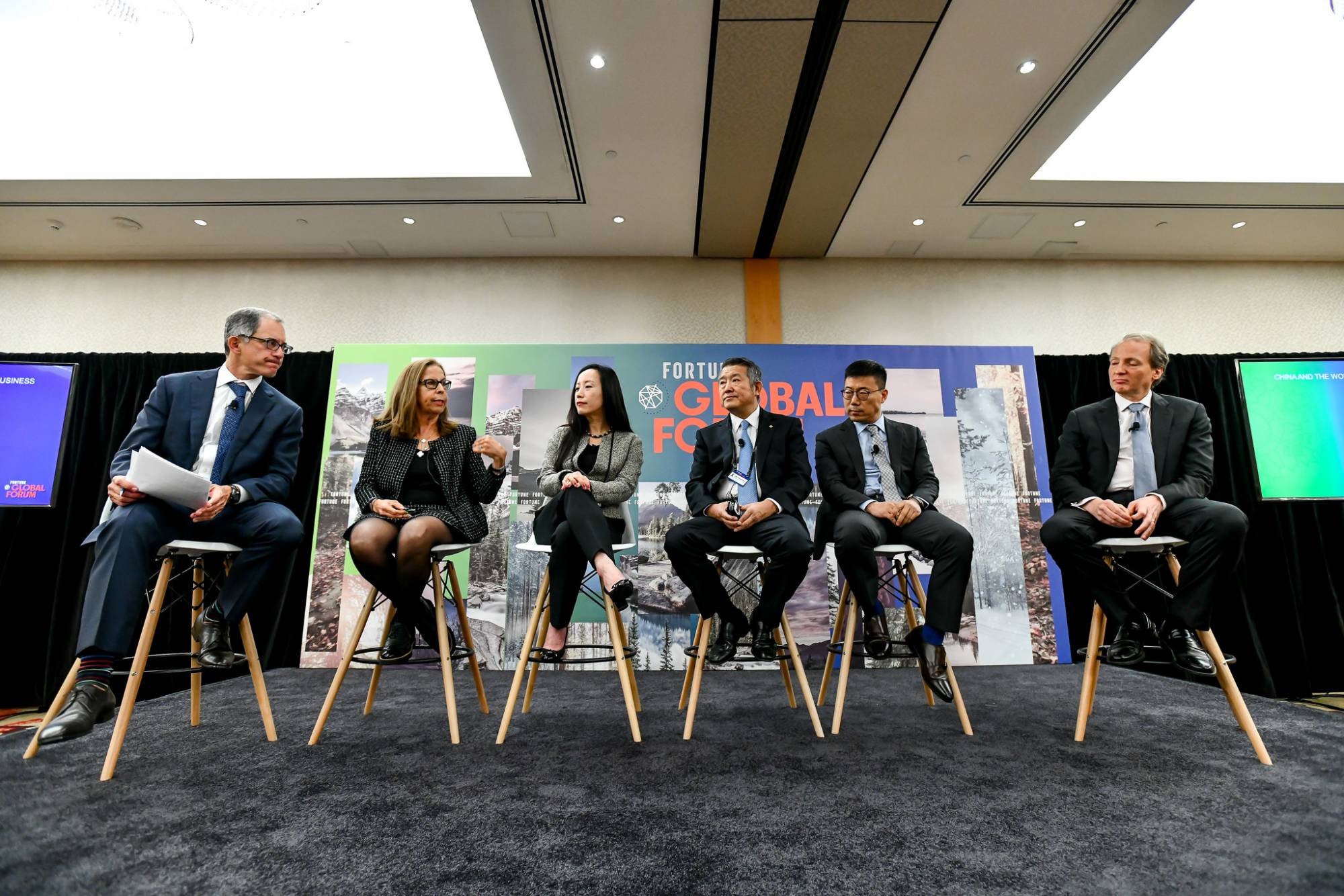 Will a trade war crush the Chinese economy? Unlikely, said a panel of experts speaking at the Fortune Global Forum in Toronto on Monday.

“The US-China conflict—it’s not a positive, it’s not something that is going to help growth [in China] but neither is it going to necessarily impact the overall macro economy,” said Jonathan Woetzel, a senior partner at McKinsey and director of the consulting firm’s McKinsey Global Institute.

He explained that much of the trade war’s impact falls on global corporation that do manufacturing there—accounting for 40-50% of Chinese exports, and 70-80% of exports from the targeted machinery and electronics industries—and that the impact on China is “actually very minor.” He noted the stakes are higher for regional economies like those of Taiwan, Singapore and Malaysia.

As for China: “The US consumer is a probably a much bigger factor than the US government in terms of the growth of the Chinese economy,” he said.

The Chinese consumer is of course a major factor too. He notes the future growth of the country’s economy depends more than anything on them and their continued appetite for goods and services. (80% of China’s economic growth has come from consumer activity.)

Louisa Cheang, CEO and vice president of Hong Kong-based Hang Seng Bank agreed, noting that consumer power is not limited to “crazy rich Asians” but millions of citizens who make up China’s fast-growing middle class. She added that she sees more and more foreign companies interested in China-based M&A; now that many Chinese companies are global and own foreign businesses (like Volvo), non-Chinese companies are more comfortable in China-based deals.

Afsaneh Beschloss, founder and CEO of RockCreek, a global investment firm, said that she is very optimistic about the future of China’s economy. She expressed confidence in the government’s decision makers, most of whom she noted spent time at international financial institutions like IMF and the World Bank and have knowledge and respect for such institutions. Pointing to the quick, successful rise of companies like Chinese Internet giant Tencent, she said she expects China will soon be “leapfrogging all of us.”