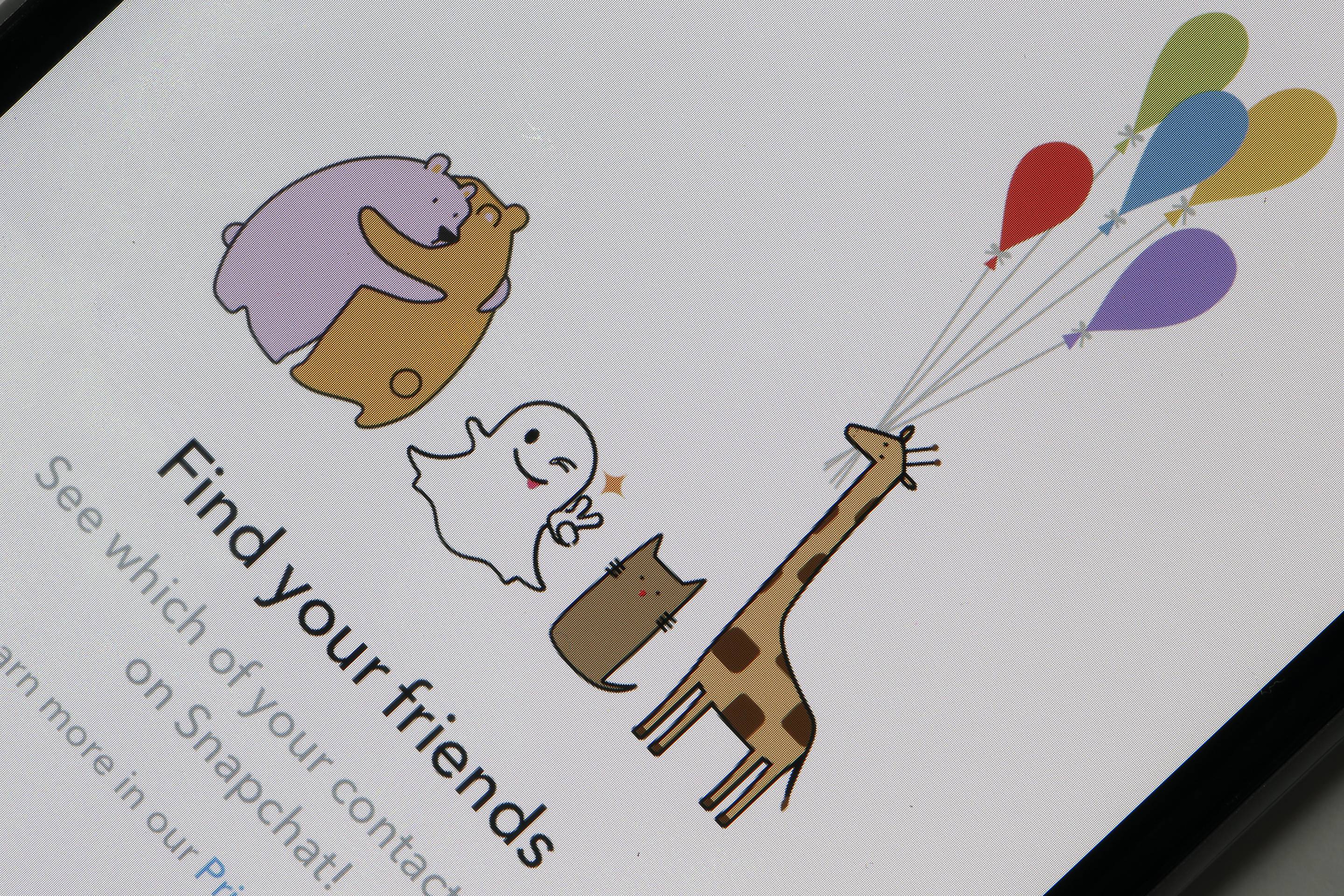 Snapchat has had its signature filters to make selfies pop a little extra for awhile, but now even pets can take advantage of the fun.

The messaging app just unveiled its new Cat Lenses feature. Cat Lenses allows you to put filters on your cat, which was previously reserved only for human faces, of course. You can even include yourself in the photo and use matching filters on both you and your cat. Snapchat announced the update on Twitter with the caption, “Lenses. For cool cats and their cool cats Try them meow.”

The update builds on the object recognition software added to the app last year, according to TechCrunch. That technology allowed you to identify or bring up a sales page for an object.

Cat Lenses are just the latest of Snapchat’s seemingly unending ideas. Earlier this week, Snap said it would bring original programming to its signature app including scripted shows and docuseries.