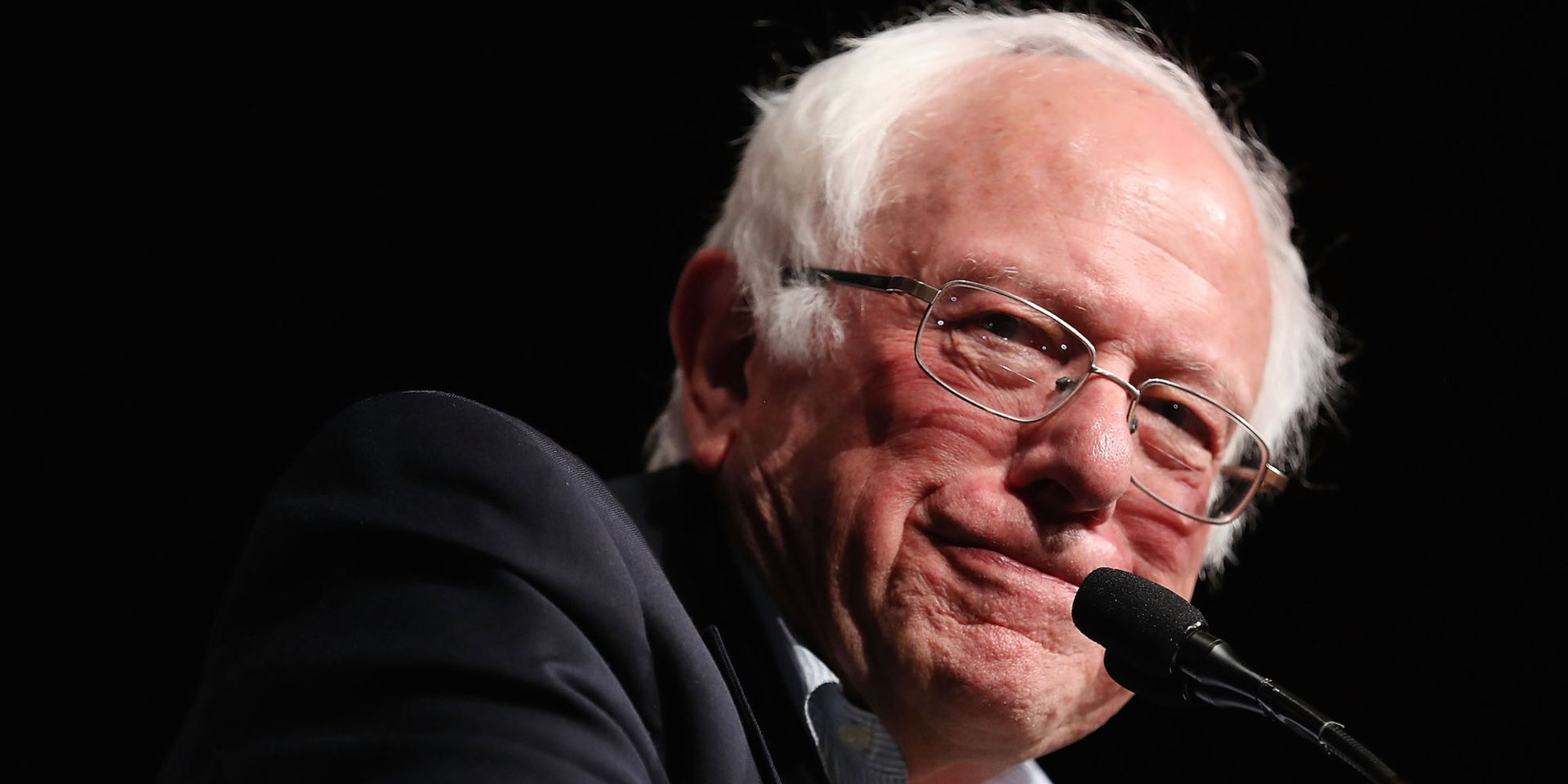 The bill has not been brought up in any committee or received any hearing. But Amazon’s announcement Tuesday that the company would increase its minimum wage for all workers to $15 an hour means Sanders has already won.

Sanders’ bill, and the accompanying House version introduced by Democratic Rep. Ro Khanna, would impose an additional tax on companies that have workers who use public assistance like food stamps. The goal is to force employers to pay employees enough to keep them from needing public programs.

While both Sanders and Khanna made a ruckus about introducing the legislation, neither bill was necessarily meant to become law. Instead, they were designed to draw attention to Amazon and pressure the company to raise worker pay.

Most of those nonstarter bills produce no results. For instance, Rep. Mike Rogers of Alabama has introduced a bill in each of the past 20 years that would pull the US out of the United Nations and any affiliated group.

Even higher-profile message bills produce few meaningful results. The slew of Obamacare-repeal bills passed by the GOP-held Congress while President Barack Obama was in office sent a strong message. But when it came time to actually repeal and replace the healthcare law under President Donald Trump, Republicans balked.

In contrast, Amazon indirectly cited the Sanders bill and resulting public-relations push as reasons for Tuesday’s announcement. Bezos even responded to Sanders on Twitter after the senator praised the company’s move.

“Thank you @SenSanders,” Bezos said. “We’re excited about this, and also hope others will join in.”