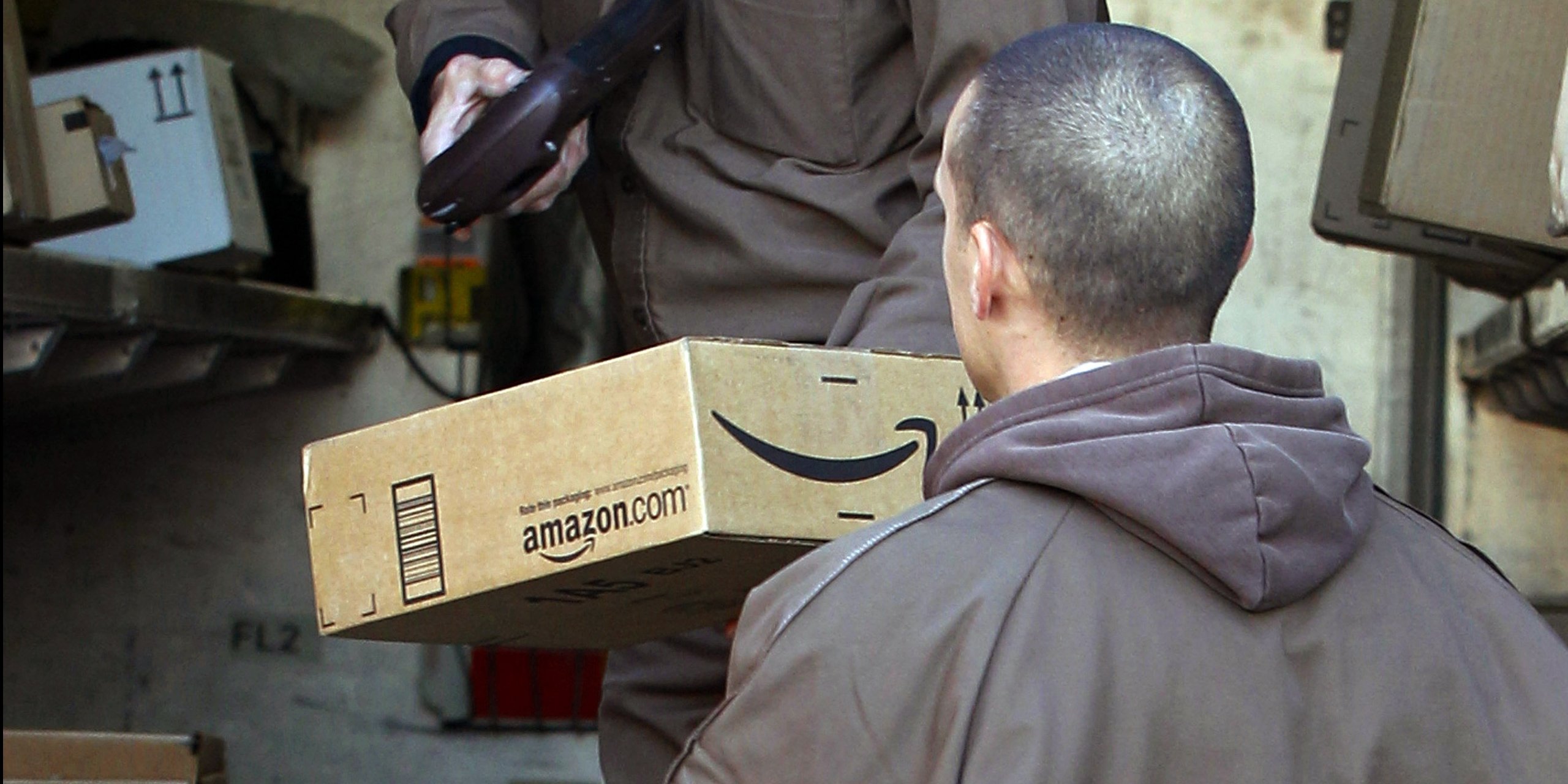 Amazon is making major changes to how some delivery drivers are paid to “enable transparency and accuracy of pay,” according to a leaked internal email.

Amazon will soon require its courier companies, which manage thousands of delivery drivers for the tech giant, to electronically track and record employees’ hours using “time and attendance tracking” software provided by the payroll company ADP, according to the email, which was seen by Business Insider.

Amazon will also soon prohibit courier companies from paying drivers a flat daily rate, according to the email. The companies, which Amazon calls “delivery service partners,” must now pay drivers by the hour, the email said.

Amazon and one of its courier companies, TL Transportation, are facing a lawsuit alleging that daily pay rates failed to properly compensate drivers for overtime hours.

“Payroll can be complicated but it’s one of the most important parts of running a business as your employees rely on you and expect you to pay them on time and reliably without error,” said the email, which was sent to delivery service partners on Monday. “That’s why Amazon is making an important change that requires your immediate attention.”

The email did not mention anything about Amazon’s plans, announced Tuesday, to increase its minimum wage to $15 an hour for all US employees.

The wage increase will not apply to employees of Amazon’s delivery service partners.

In response to this story, Amazon released the following statement: “Over the years, we have worked with our partners, listened to their needs, and have come to recognize that small businesses sometimes need more support when scaling fast. As a result, we have implemented new programs, such as electronic time-tracking that enables transparency and accuracy of pay for drivers, to ensure small delivery businesses serving Amazon customers have the tools they need to deliver a great customer and employee experience.”