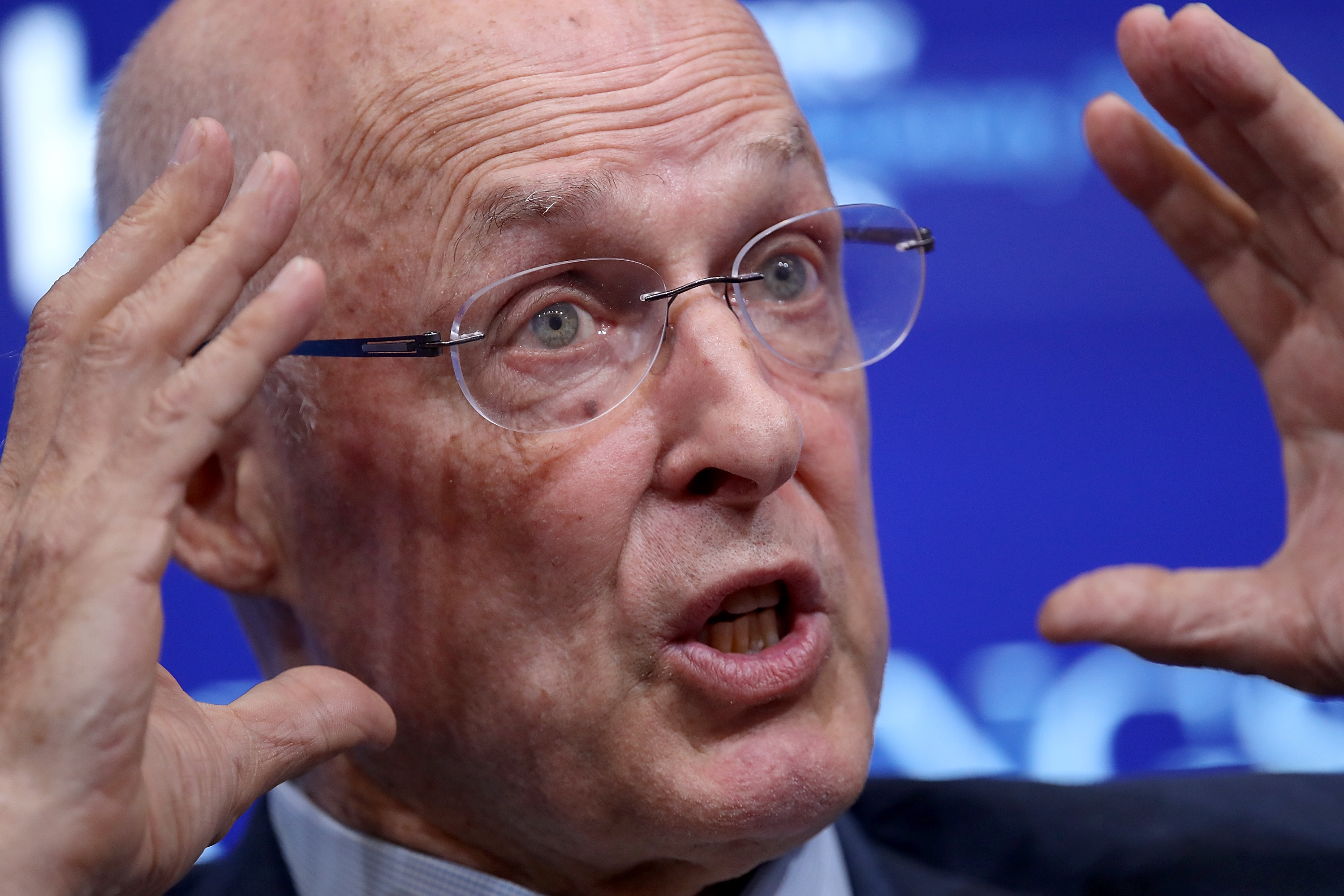 A trade war with China carries “dangerous” long-term risks because companies and nations may pull back from doing business with the U.S., former Treasury Secretary Henry Paulson said.

“The question really is: Is China going to start looking for new markets for which they’re going to buy soybeans?” Paulson said Thursday in an interview with Bloomberg’s David Westin, suggesting it might turn to Brazil or Africa. “Are they going to be concerned that they need to protect themselves if there’s another tariff war and they need other suppliers?”

Paulson, who founded a research group that promotes U.S.-China relations, spoke as a trade war heats up between Washington and Beijing. President Donald Trump’s administration added tariffs on another $200 billion of Chinese imports this week — the largest escalation of the confrontation so far. China responded with duties of its own on $60 billion in U.S. products.

Paulson, 72, has called on the two countries to hold negotiations and establish timelines for China to open its economy.

“This trade war obviously doesn’t benefit anyone,” he said in the interview before remarks at the Chicago Council on Global Affairs. “And the tariff impasse is a serious thing.”

Paulson spoke with Sheila Bair, former chair of the Federal Deposit Insurance Corp., at the Chicago event looking back at the worldwide credit crisis and the U.S. government’s rescues of financial firms. He acknowledged that many Americans believe the bailouts were unfair and that “the arsonists got rewarded,” while saying officials had little choice.

“There was a severe panic in the marketplace,” Paulson said. Had regulators waited until Wall Street firms collapsed, “I don’t think we could have put this system together again.”