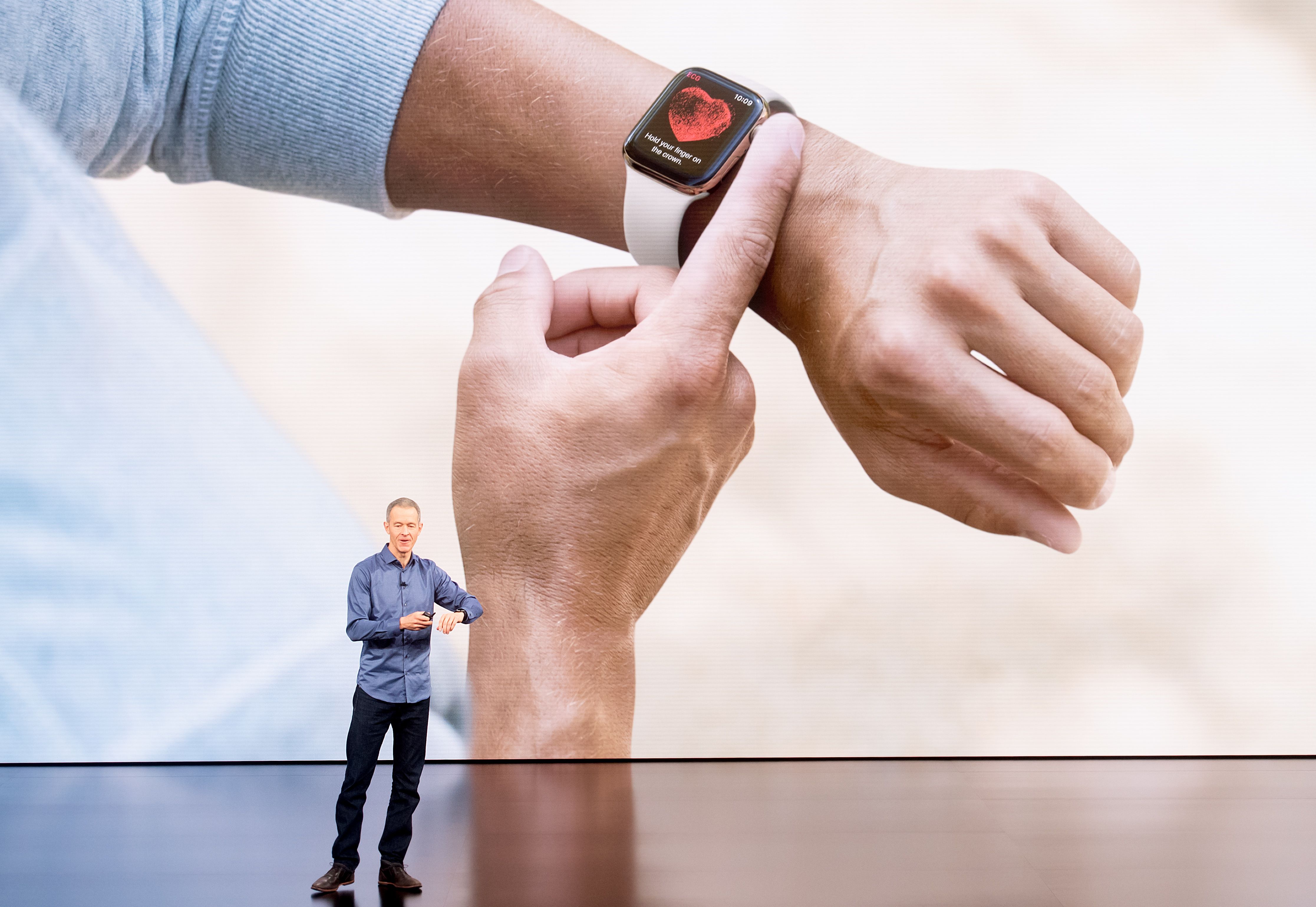 When Apple said its new Apple Watch heart monitoring capabilities were FDA cleared, they meant only FDA cleared, it seems.

The new Apple Watch touts a fancy new ECG, or electrocardiogram, monitor. It’s the type of device that is medically advanced enough to need clearance before public consumer use. Apple actually only got FDA clearance a day before its big event announcing the new Apple Watch, along with three new iPhones, Bloomberg reported. Now, it’s working on getting equivalent clearances internationally.

However, before that happens, the new heart monitoring features won’t yet be available for international customers, according to Bloomberg. In fact, Apple isn’t even advertising the new function on its international websites.

Overseas customers looking to get the new Apple Watch, and keen on the new ECG feature shouldn’t worry, though. While no date is reportedly set for a global roll-out, Apple is working on obtaining clearance and is expected to release an update adding the new feature in once approval is obtained.