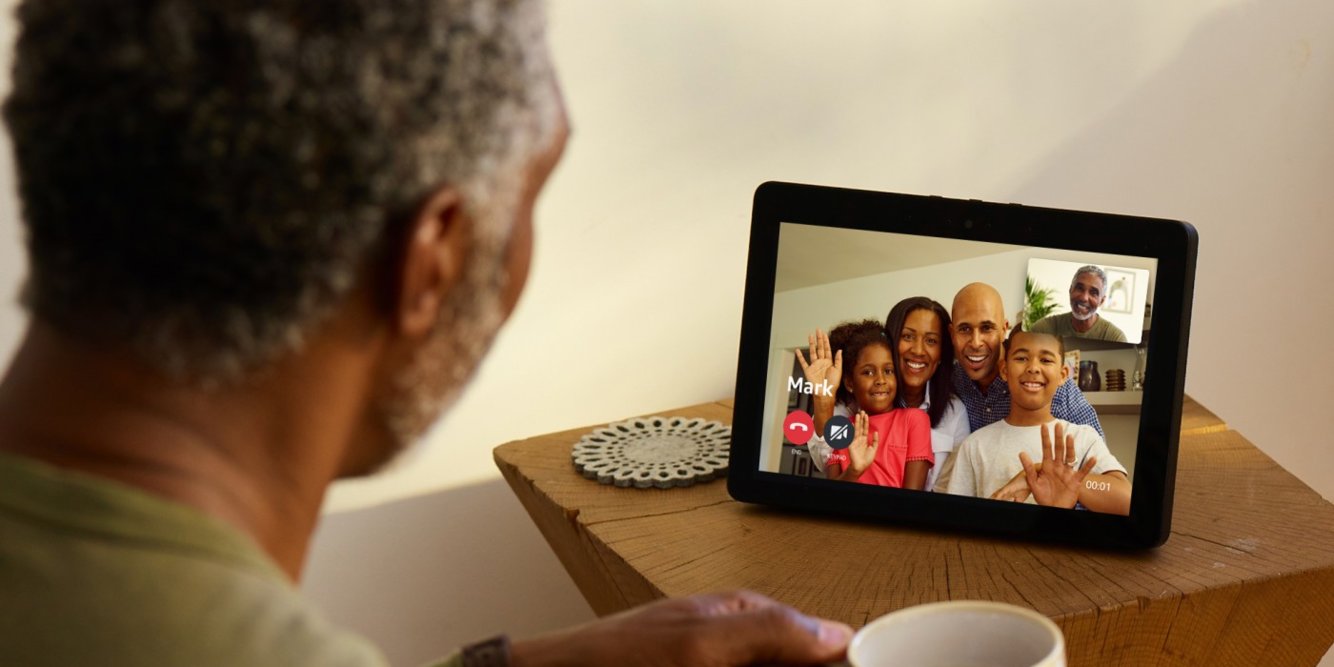 SEATTLE — Amazon held a special event on Thursday to unveil a slew of new gadgets and services.

At the start of the event, Amazon exec Dave Limp said “We’ve got 70 things to talk about,” and if he was joking, it was hard to tell. According to Limp, Thursday’s event featured the largest number of devices and features that Amazon has ever announced in a single day.

The event was held in the Amazon Spheres, which are three large glass domes located on Amazon’s headquarters in Seattle. Business Insider was in attendance, and checked out the hands-on area afterwards.

Here’s everything Amazon announced at its massive September event: