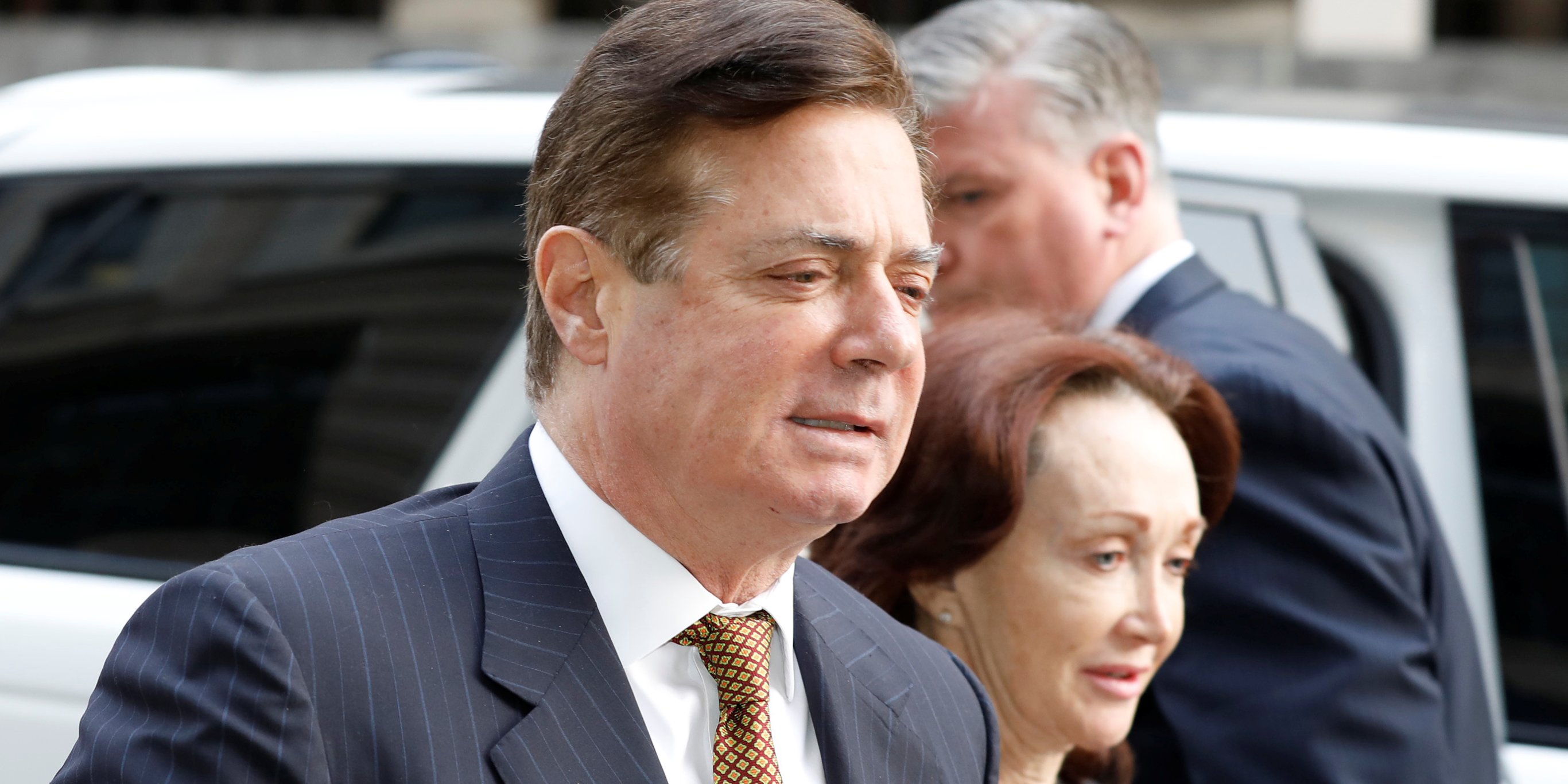 Manafort, the former chairman of President Donald Trump’s campaign, was convicted on eight out of 18 counts related to tax and bank fraud last month, and he was set to face a second trial in Washington, DC, beginning next week.

The second indictment charged him with conspiracy, obstruction of justice, money laundering, and failure to register as a foreign agent.

ABC News reported that the plea deal is expected to be announced in court on Friday, and that it’s unclear whether it involves a cooperation agreement.

Manafort’s lawyers have been in talks with Mueller’s team about a plea deal for at least the last few weeks. Jury selection for his second trial is currently set to begin on Monday, and opening arguments are scheduled for September 24.

Legal experts say that given the timeline of the trial, it’s unlikely prosecutors would agree to a plea deal that doesn’t involve an agreement to cooperate with the government.

“If the government agrees to a plea deal without cooperation now, they save nothing in terms of time, money, or resources,” said Patrick Cotter, a former federal prosecutor who was part of the team that convicted the Gambino family boss John Gotti.

“The only way they’d agree to a deal that involves dismissing some charges and asking for a lesser sentence is if it involves a cooperation agreement,” he said.

That said, it’s not inconceivable for the special counsel to agree to a plea deal without a cooperation agreement, and that scenario presents multiple upsides for the former Trump campaign chairman.

Perhaps most significantly, a guilty plea without cooperation leaves the door wide open for Manafort to receive a presidential pardon or commutation in the future.

Rudy Giuliani, Trump’s lead defense attorney, told Politico on Thursday that the president’s legal team is not concerned about the possibility of a plea deal in Manafort’s case, because they are convinced he won’t say anything damaging about Trump.

Giuliani added that Manafort striking a plea deal would not shut the door to him getting a presidential pardon, and that Manafort’s and Trump’s teams have been in regular contact as part of a joint defense agreement, which allows the two sides to share evidence and other information. Because of their agreement, it’s likely that Manafort’s lawyers would have spoken to Trump’s lawyers before reportedly agreeing to the tentative deal with Mueller.

One potential downside for the president is that if Manafort pleads guilty, Mueller can subpoena him to testify before a grand jury after he is sentenced. At that point, Manafort would not be able to assert his 5th amendment right against self-incrimination as it relates to the two cases against him.

Manafort is a significant figure in several threads of the Russia investigation. He led the Trump campaign from March to August of 2016, during one of the most pivotal periods in the election season.

During that time, he exchanged emails with a former Russian intelligence operative — Konstantin Kilimnik — offering the Russian oligarch Oleg Deripaska “private briefings” about the campaign in what may have been an attempt to resolve a longstanding financial dispute with Deripaska.

He spearheaded the campaign when WikiLeaks published thousands of emails that Russia had stolen from the Democratic National Committee. He was also one of three top campaign officials who attended a June 2016 meeting at Trump Tower with two Russian lobbyists offering dirt on Hillary Clinton as part of the Russian government’s support for Trump’s candidacy.