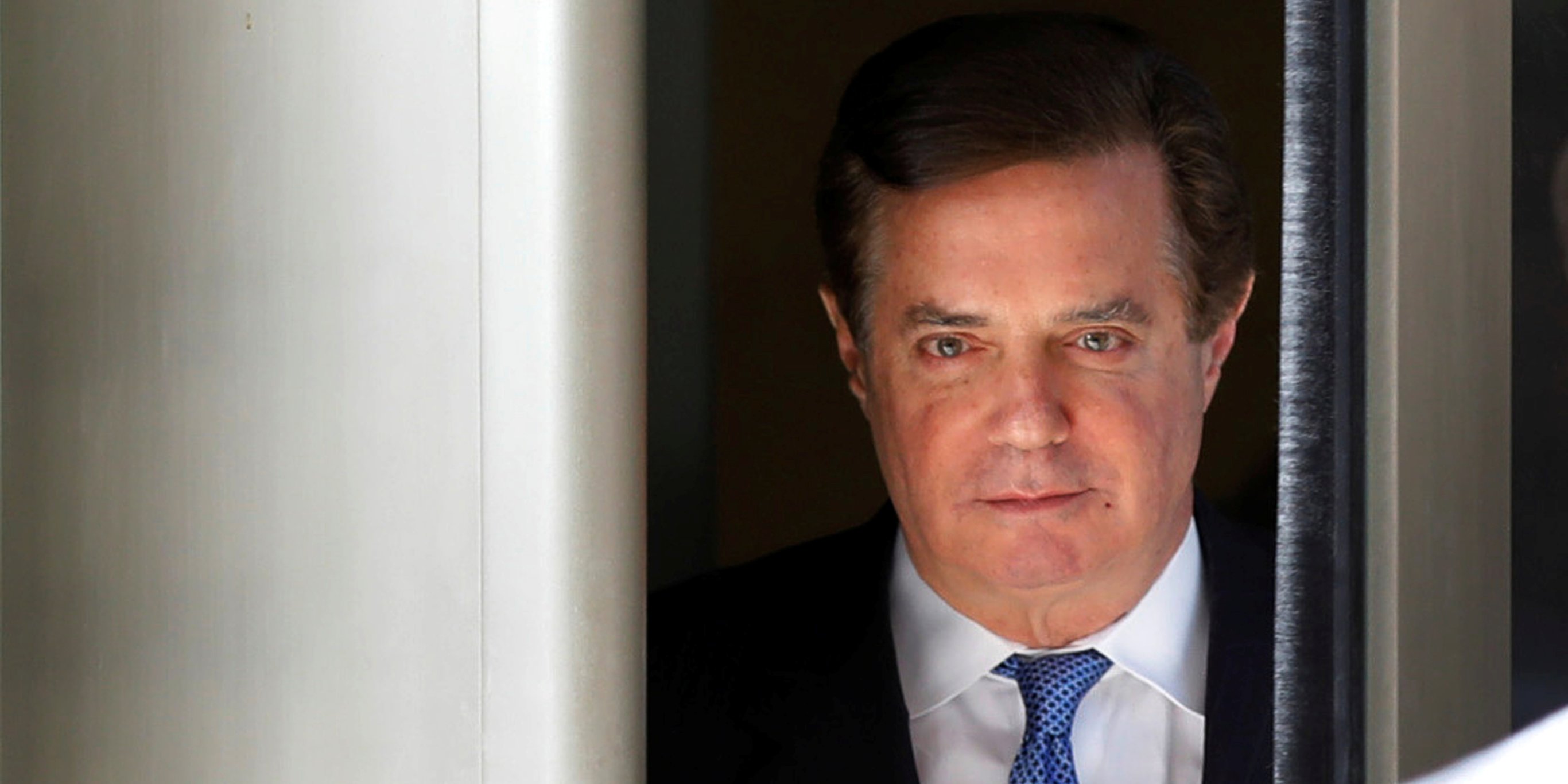 Bloomberg reported that the discussions centered around which charges Manafort would potentially plead guilty to and the length of his sentence.

Manafort was convicted in Virginia last month on eight counts of tax fraud, bank fraud, and failure to report foreign bank accounts, and he faces a possible decade in jail. Prosecutors have charged Manafort in his upcoming trial in Washington with obstruction of justice, money laundering, conspiracy, and acting as an unregistered foreign agent.

The second trial is slated to begin on September 17. By pleading guilty, Bloomberg reported, Manafort could avoid the risk of a longer prison term if he’s convicted a second time, and save on legal costs and possible forfeiture of assets.

Spokesmen for Manafort and Mueller declined to comment on the reported discussions.

The Wall Street Journal previously reported that Manafort’s legal team had discussed the same plea deal with prosecutors, but those talks broke down when Mueller raised a number of issues with Manafort’s lawyers.

Manafort’s former right-hand man, Rick Gates, struck a plea deal with Mueller’s team in February, pleading guilty to one charge of lying to investigators and one charge of conspiracy, and was the government’s star witness against Manafort in the Virginia trial.

According to a court filing last month, Mueller’s team plans to introduce three times as much evidence in the Washington, DC, trial as it did in the Virginia trial. In the latter, they showed the jury around 400 documents, emails, and financial records to make their case. They plan to introduce “well over” 1,000 pieces of evidence in the Washington, DC trial, the court filing said. They also said they expect to take ten to 12 days to make their case in the second trial.

Manafort’s efforts to secure a plea deal do not necessarily indicate that he is willing to flip in Mueller’s Russia probe, which is examining Russia’s interference in the 2016 election and whether members of the Trump campaign colluded with Moscow to tilt the race in his favor.

Instead, in most cases, defendants typically plead guilty to avoid a lengthy trial and secure a reduced sentence if prosecutors agree to such a deal.

That said, the biggest question for legal experts is why Manafort chose to go to trial in the first place.

The answer to why Manafort hasn’t flipped, they say, can likely be boiled down to one thing: a presidential pardon.

Rudy Giuliani, Trump’s lead defense lawyer, said the president is not currently considering pardons for anyone caught in Mueller’s crosshairs and will wait until the end of the investigation to make his final decisions.

But Trump has made several statements indicating that he may show leniency toward his former campaign chairman. It was also recently reported that Trump has already begun weighing a pardon for Manafort, even though the White House counsel and several other senior administration officials are dead against it.