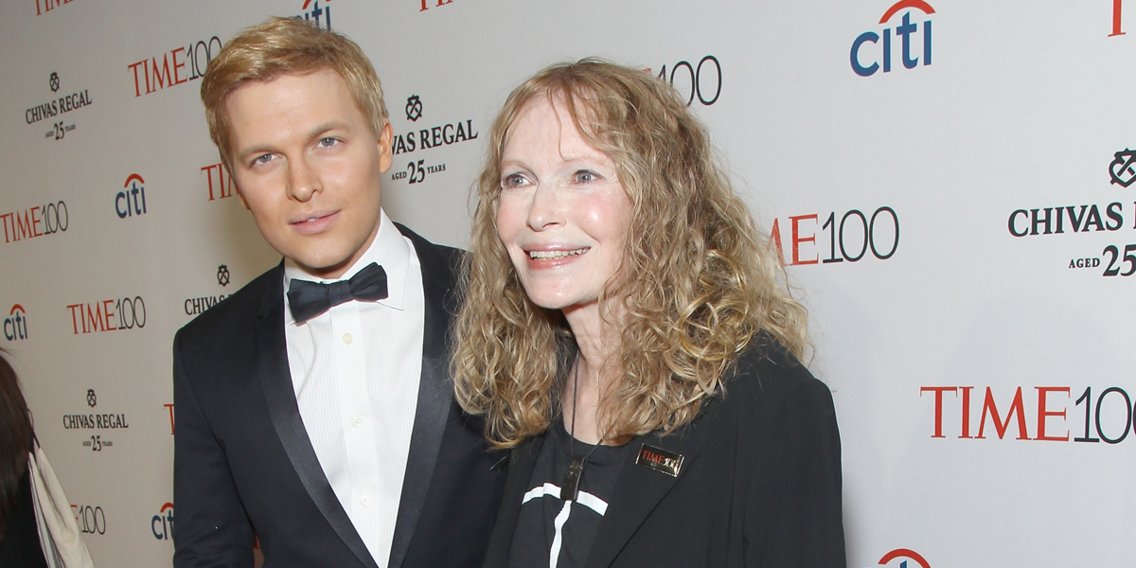 NBC News sent out an internal memo on Monday defending its decision to not broadcast Ronan Farrow’s reporting on Harvey Weinstein’s sexual misconduct allegations months before the story broke.

The 10-page memo sent to employees by NBC News chief Andy Lack follows allegations that Farrow and his producers were “ordered to stop” by executives who did not want the story to go out.

According to the memo, NBC News spent eight months pursuing the story with Farrow, but a review of his work concluded it was not “yet fit to broadcast. But Farrow did not agree with that standard” and as a result they “parted ways”.

The broadcaster said central to its concerns was that Farrow’s reporting did feature sources willing to go on the record. At the time, Rose McGowan, now a prominent voice against Weinstein’s misconduct, was willing to be identified but refused to name Weinstein in her testimony to Farrow.

The memo added that in his draft script, Farrow misrepresented an interview with an employee of Weinstein, and editors “found several elements in Farrow’s draft script which did not hold up to scrutiny.”

NBC News allowed him to take his reporting to the New Yorker in the fall of 2017, where his stories won him a Pulitzer Prize.

The memo added that Farrow’s New Yorker article, published two months after his departure from NBC News and days after the New York Times broke the story, “bore little resemblance to the draft script he produced at NBC News.” The memo alleged it was Farrow’s decision to pursue the story elsewhere.

Following the memo, former NBC producer Rich McHugh who worked with Farrow on the story, responded on Twitter.

“When you have an exclusive audio recording of Harvey Weinstein admitting to sexual assault, in addition to a rape survivor scheduled for an interview in three days, what journalistic “ethic” would cause a news outlet to cancel that interview, not air the audio tape, and let one of the most defining stories of this decade walk out the door?”

McHugh, who recently left the network, said in a statement that he was told to “stand down” from interviewing a woman “with a credible allegation of rape.”

“That was unethical, and a massive breach of journalistic integrity.”

Farrow, who had avoided commenting on the matter, said on Twitter that the memo contained “numerous false or misleading statements.”

“Their list of sources is incomplete and omits women who were either identified in the NBC story or offered to be,” he wrote.

“The suggestion to take the story to another outlet was first raised by NBC, not me, and I took them up on it only after it became clear that I was being blocked from further reporting.”

Farrow added that his story was “cleared and deemed ‘reportable'” by legal standards, but was later “blocked by executives who refused to allow us to seek comment from Harvey Weinstein.”

“There’ll be more to say at the right time,” he wrote.

Emily Nestor, a former Weinstein Company employee, who was on the record for Farrow’s New Yorker story, said in a statement she was prepared to go on the record for the NBC piece but they were “not interested.”

Nestor wrote that she, along with model and Ambra Gutierrez, had been willing to allow Farrow to use their on-camera testimony in his reporting.

“NBC further claims ‘…We wondered then, and still wonder now, whether the brave women who spoke to him in print would have also sat before TV cameras and lights.’ The condescension dripping from this phrase is despicable,” she wrote.

“The implication that these ‘brave women’ were just not ‘brave’ enough to go in front of a TV crew undermines all of the dangers, uncertainties, and obstacles we faced in coming forward in the New Yorker piece.”