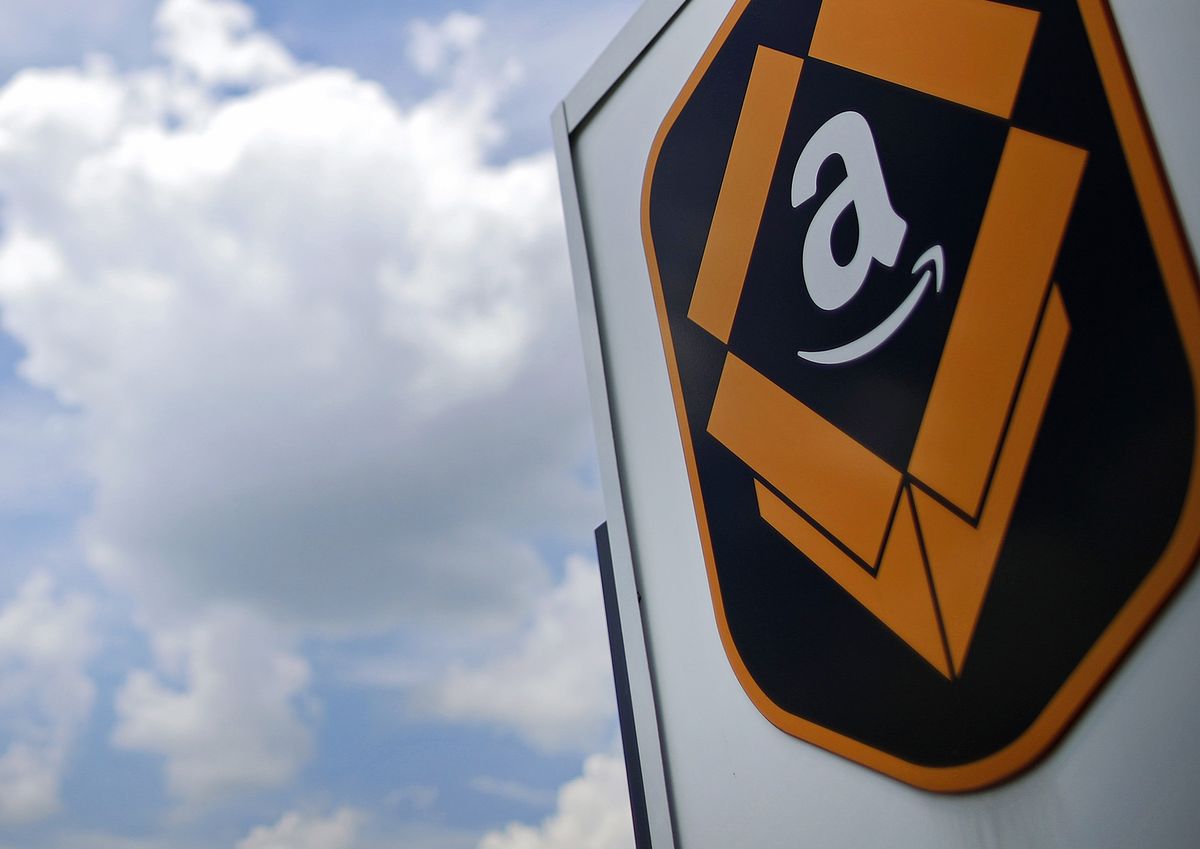 Amazon.com Inc. cut ties with Washington’s biggest lobbying firm and brought on new advisers following passage of the tax overhaul bill last year and in the face of new challenges in the age of President Donald Trump.

The shakeup occurred last Friday, a week before Trump briefly sent Amazon’s stock tumbling with a Twitter attack on the world’s largest online retailer. Trump charged that Amazon doesn’t pay enough in state and local sales taxes, hurts retailers and gets an unfair edge on the back of the U.S. Postal Service.

In their place, Amazon hired Paul Brathwaite of Federal Street Strategies LLC and Josh Holly of Holly Strategies Inc., according to the person. Both formerly worked as outside lobbyists for Airbnb Inc. and Oracle Corp. at the defunct Podesta Group, which was once dubbed the “King of K Street,” before becoming entangled in Special Counsel Robert Mueller’s investigation into Russian meddling in the 2016 election.

For years, Amazon has been working to steer its image from that of a cut-throat internet giant wreaking havoc on Main Street to that of a job-creation machine that invests billions in new warehouses and offices, hires people by the thousands and helps small businesses grow by letting them sell products on its popular web store.

In recent months, however, the company has faced a shifting landscape in Washington. Trump has aimed repeated Twitter barbs at Amazon Chief Executive Officer Jeff Bezos, who also owns the Washington Post, which has been critical of his administration. Attacks by the president have coincided with calls for scrutiny by outside groups that say Amazon has gotten too big and should be investigated for anti-competitive practices.

Both Akin Gump, which began working with Amazon in 2014, and Patton Boggs, which the company famously hired in 2013 at the beginning of a surge in lobbying, had been focusing on tax matters for the company, according to their most recent federal lobbying disclosures.

Driven by the need to tackle regulatory and legislative hurdles to its ever-expanding business lines, Amazon has increased its lobbying spending more than 400 percent in the last five years, shelling out nearly $13 million in 2017, according to the disclosures. It lobbied more government agencies than any other tech company, the records show, making its presence felt from Congress and the White House to NASA as it outspent all of its peers except for Google.

While for years, Amazon focused on a narrow set of issues such as state sales taxes and copyrights, the online retail giant now deploys lobbyists broadly across Washington as it seeks to begin drone delivery of goods, sell cloud services to the Defense Department and make acquisitions.