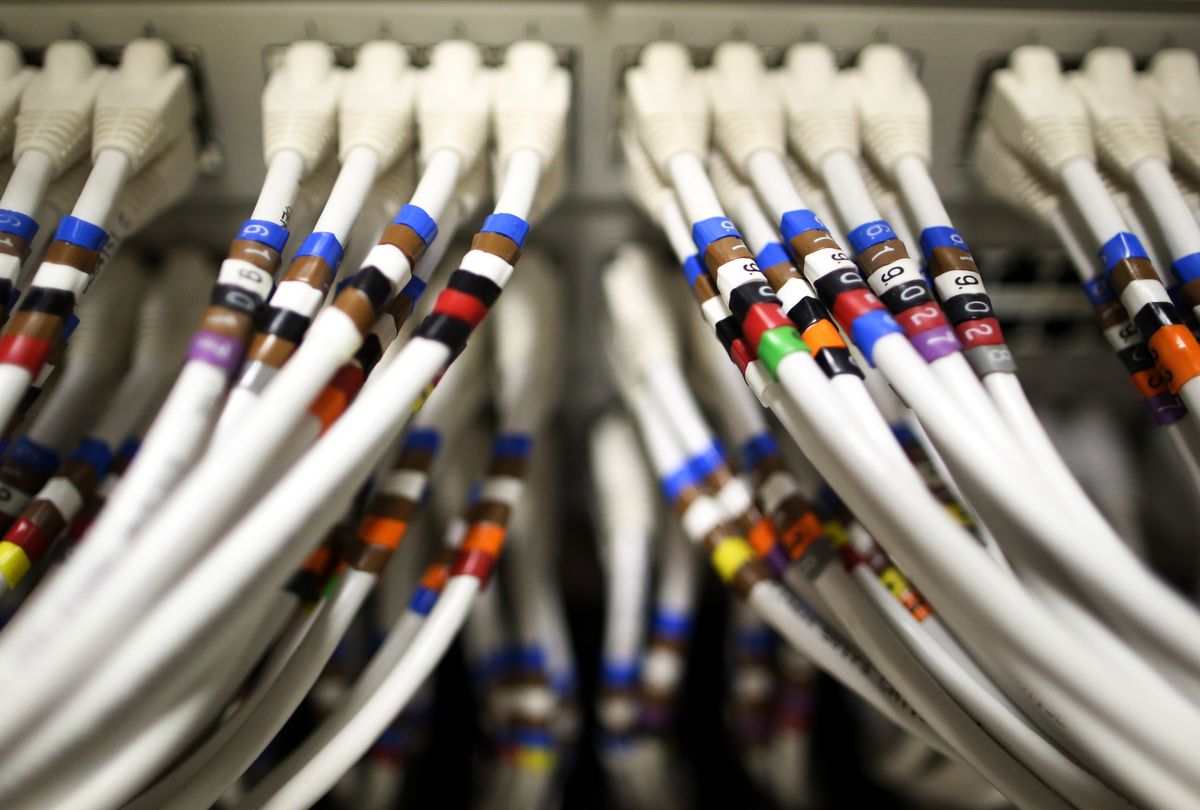 Coinbase Inc., one of the most popular U.S. cryptocurrency exchanges, is investigating allegations of insider trading on its platform in the hours before the company announced it would enable purchases of the bitcoin spinoff known as bitcoin cash.

Bitcoin cash surged in the hours before the San Francisco-based company’s announcement, while bitcoin prices tumbled the most in two months. Bitcoin cash added to gains once Coinbase posted the news on its website at 7:07 p.m. Tuesday in New York. It traded higher by 45 percent to $3,435.36 as of 9 a.m., according to data compiled from coinmarketcap.com. Bitcoin hovered near $17,000 after falling as much as 10 percent.

“It appears the price of bitcoin cash on other exchanges increased in the hours before our announcement,” Brian Armstrong, chief executive at Coinbase, said in a blog post. While there’s “no indication of any wrongdoing at this time,” he said that “we will be conducting an investigation.”

Armstrong said he “will not hesitate” to fire any employee found to have violated Coinbase policies, which bar them from trading on material non-public information — such as when an asset will be added to the platform.

Bitcoin cash emerged earlier this year amid a split between factions in the cryptocurrency space over proposed software upgrades to the blockchain technology underpinning bitcoin. Coinbase, which at one point this month was the top free application in Apple Inc.’s App Store download ranking, already offered ethereum and litecoin in addition to bitcoin.

“Bitcoin cash is a very legitimate contender,” said Bobby Lee, chief executive officer of BTC China Co. “Bitcoin has faced a lot of scaling issues with the block sizes and so on, so I think bitcoin cash has solved a lot of these issues.”

For more on cryptocurrencies, check out the Decrypted podcast:

While Coinbase briefly enabled orders to be posted in U.S. dollars on its platform for more sophisticated traders, it suspended the facility after two minutes due to “significant volatility,” the company said in a blog post. Coinbase plans to reopen the order books Dec. 20 at 9 a.m. Pacific Time.

“We have been monitoring the bitcoin cash network over the last few months and have decided to enable full support including the ability to buy, sell, send and receive,” Coinbase said in its announcement via a blog post. “Factors we considered include developer and community support, security, stability, market price and trading volume.”

Click here for a menu of virtual currencies on the Bloomberg.

Coinbase said earlier that customers who held a bitcoin balance at the time of the fork creating bitcoin cash Aug. 1 will see an equal balance of the rival coin in their account.

Bitcoin has soared to new highs this month as regulated U.S. derivatives exchanges in Chicago started trading futures in the unit. It was recently at $17,416, about 11 percent off its record high on Monday, but still up about 18-fold this year.

— With assistance by Todd White