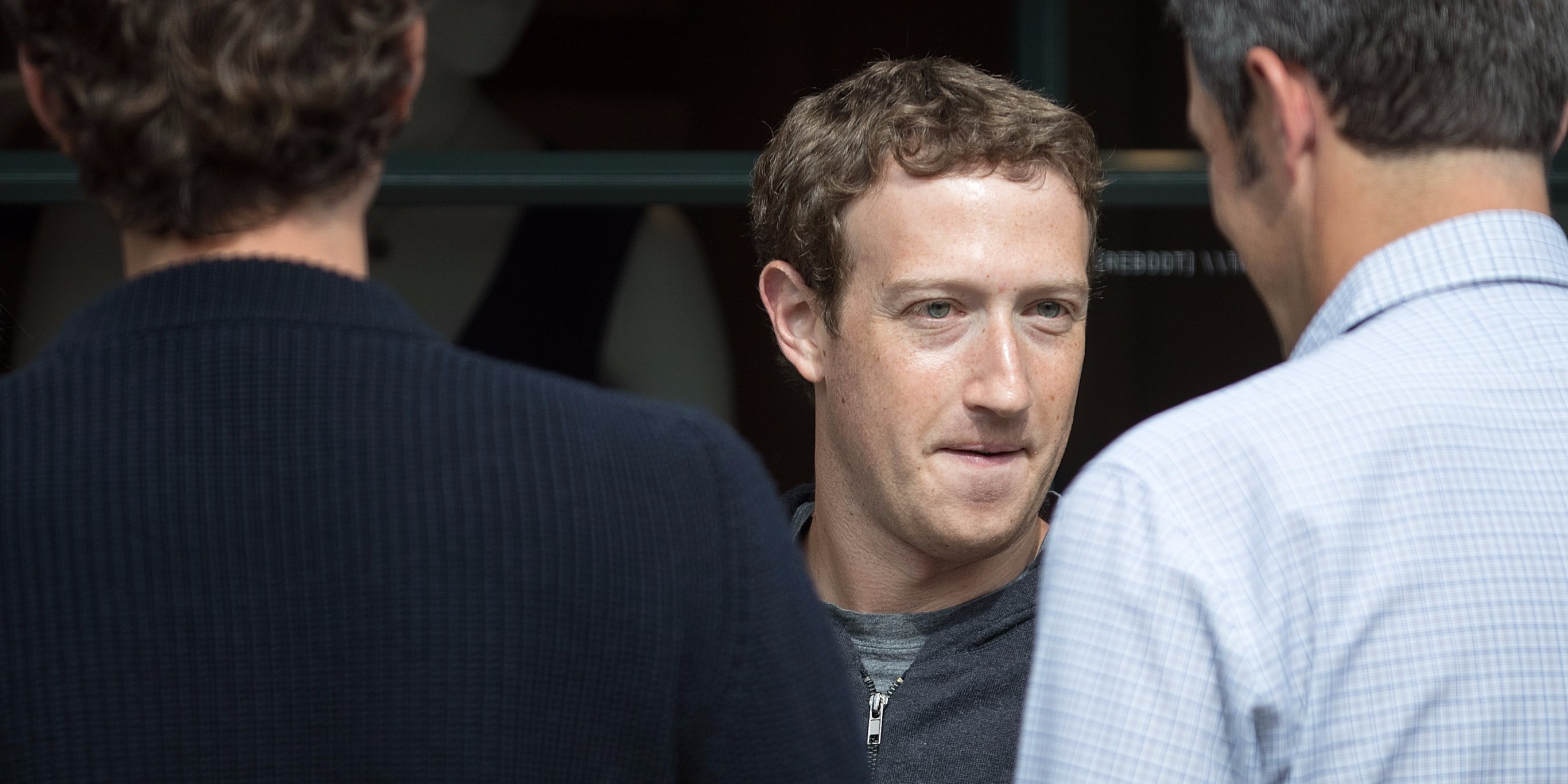 Facebook employees are reacting with frustration and conflicting emotions amid withering criticism of its business practices: A feeling of being under siege by a hostile media has united many employees at the beleaguered social network, even as dismay towards the company’s own leadership is growing.

On Wednesday, The New York Times published a bombshell investigation into how senior leadership at Facebook tried to downplay and deflect mounting crises, while smearing critics in ways that have been accused of fueling anti-Semitism.

It’s the latest in a long line of scandals for Facebook — from Cambridge Analytica to its spread of hate speech amid genocide in Myanmar — and employees are now looking for avenues to quietly vent.

One current employee told Business Insider that some workers view The New York Times’ reporting as a “hit piece” intended to make Facebook look bad — and are arguing as much on Workplace, Facebook’s internal-communications platform.

“It seems like they want to take us down a peg, which is natural because newspapers have been struggling for a *long* time,” one engineer wrote to their colleagues. “I mean, they have an economic incentive to slander us.”

The news report examined how Facebook CEO Mark Zuckerberg, Chief Operating Officer Sheryl Sandberg, and other senior executives reacted over the last year or so to the various crises affecting the company. Among the revelations was Facebook’s hiring of an opposition research firm to attack critics as being linked to financier George Soros, a move that risked encouraging anti-Semitic conspiracy theories. The report also described how Sandberg tried to limit the scope of public disclosures about Russian election meddling on Facebook throughout 2017.

Do you work at Facebook? Got a tip? Contact this reporter via Signal or WhatsApp at +1 (650) 636-6268 using a non-work phone, email at rprice@businessinsider.com, Telegram or WeChat at robaeprice, or Twitter DM at @robaeprice. (PR pitches by email only, please.) You can also contact Business Insider securely via SecureDrop.

Meanwhile, other Facebook employees took to Blind — an anonymous, work-focused social network — to discuss the report. Many were harshly critical of company leadership in a private group open only to Facebook employees, according to messages seen by Business Insider. (Blind users use pseudonyms to hide their identities from one another and their employers, but Blind verifies users’ work email addresses.)

“Why does our company suck at having a moral compass?” one asked.

“I respect [Facebook Vice President of Global Public Policy Joel] Kaplan and Sandberg even less, we follow a policy of appeasement which leaves no one happy with us, and Zuck defers too much to others on issues where he needs to make the call,” was the verdict of another.

“Up until now, I’ve been pretty supportive of our m-team,” a third said. “But this looks really bad and makes me question our leadership, Sheryl in particular. The remarks about her being concerned about her public image is very concerning. I can see why [former Facebook security chief Alex] Stamos left.”

Another added: “I’ve never understood Sheryl’s appeal. She’s great at her own brand, but what does she do here?”

On a damage-control conference call with reporters on Thursday, Zuckerberg defended Facebook’s actions, expressed continued confidence in Sandberg, and insisted he was still the best person to run Facebook.

“I think we’re doing the right things to fix the issues. I think, unfortunately, when you’re building something of this scale, oftentimes, putting in place the solutions can take a long time,” Zuckerberg said. “And I don’t think that me or anyone else could come in and snap our fingers and have these issues resolved in a quarter or half a year. This is not the first time that we’ve had to deal with big issues for the company.”