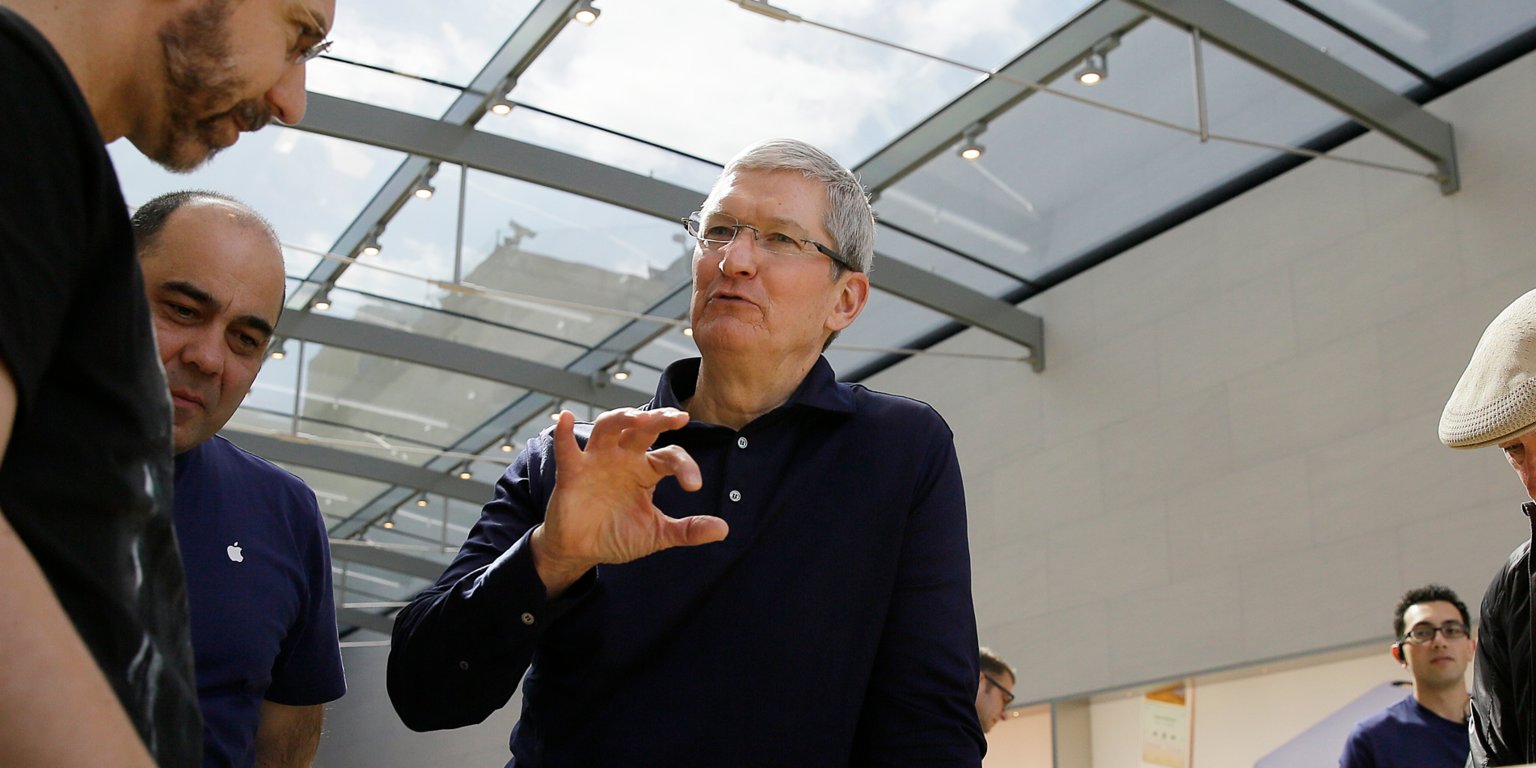 Wall Street was unimpressed with Apple’s quarterly earnings results, announced on Thursday— so much so, that shares plunged over 7% after the bell, putting Apple in danger of losing its much-vaunted market cap of $1 trillion.

At the time of writing, Apple stock is priced at $206.30 in after-hours trading, and still moving around. Should that price hold through the opening bell on Friday, Apple will have a market cap below that $1 trillion threshold. The threshold is $207.45; any Apple share price less than that will value the company below that line.

Notably, that threshold may actually move higher by the time markets open on Friday. Apple reported that it bought back a hefty number of its own shares in the previous quarter. That means on Friday morning, Apple will update the number of shares it has outstanding, which can and will have an effect on its market cap.

Apple made headlines earlier this year when it became the first-ever American company to reach a $1 trillion market cap.

While Apple’s earnings beat Wall Street expectations on both the top and bottom lines, there appear to be two main sources for the investor negativity.

Second, Apple gave a lower-than-expected revenue forecast for the holiday quarter of this year. Apple projects that it will generate between $89 billion and $93 billion in revenue for the quarter ending in December. Wall Street was expecting Apple to project revenues of about $93 billion, placing the company’s estimates on the low end.

Still, for better or for worse, nothing is going to happen to Apple’s $1 trillion valuation until Friday morning: A company’s market cap isn’t affected by after-hour trading, and it all comes down to how investors are feeling by the time the opening bell rings.