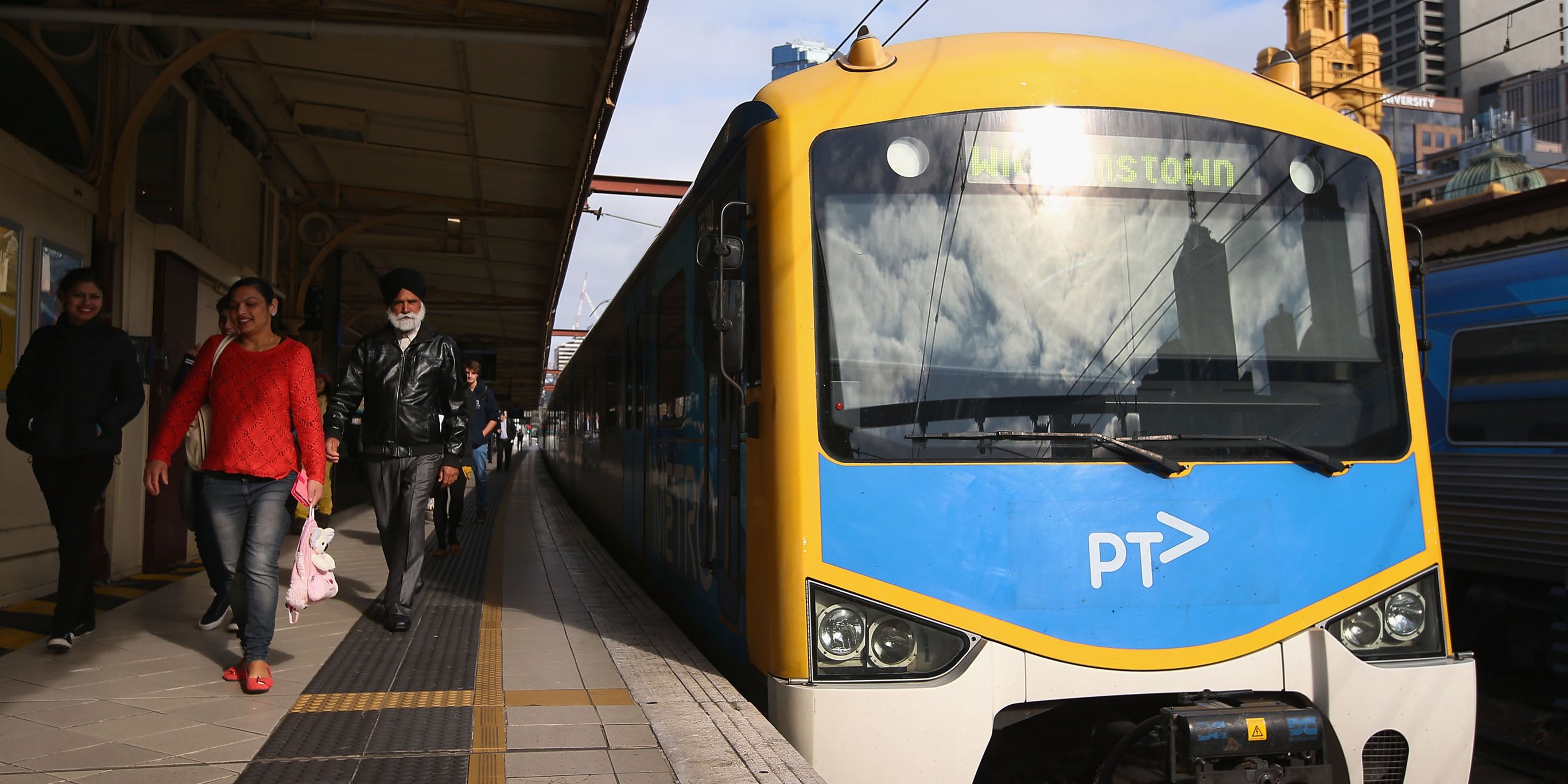 The top cyber and communications spy in Australia has explained why Huawei and ZTE have been barred from the country’s 5G network and China is unimpressed.

Mike Burgess, the director-general of the Australian Signals Directorate, said in Canberra on Monday that the ban on Chinese telecom firms like Huawei Technologies and ZTE was in Australia’s national interest and would protect the country’s critical infrastructure.

It is the first time the nation’s chief cyber spook has publicly explained the move since August when Australia made the call to block the Chinese telecom giants from supplying equipment to the nascent Australian 5G network.

Burgess said that the stakes “could not be higher” and that if Australia used “high-risk vendor” supplies then everything from the country’s water supply and electricity grid to its health systems and even its autonomous and semi-autonomous vehicles would be compromised.

In response, a miffed, but totally unsurprised China on Tuesday again called on Australia to drop “ideological prejudice” and “create a level playing field for Chinese companies doing business in the country.”

Australia is a member of the so-called “Five Eyes” intelligence-sharing alliance alongside Canada, New Zealand, the UK, and the US, and while Australia is also a close trading partner, there is certainly an understanding to follow the US on sensitive intelligence issues that can compromise the alliance.

So that obviously puts the kibosh on allowing any access to critical infrastructure for any companies aligned with the Chinese state.

And since the Chinese government has been leveraging the state’s position, role and function within its growing portfolio of world-beating mega-tech companies, the decision out of Canberra to err on the side of caution — and Washington — would have surprised precisely no one.

But that didn’t stop China from responding the way it did.

In a restrained retort from the English language tabloid, The Global Times, China accused Canberra of being part of a US-led global conspiracy to leave Chinese tech companies behind.

“Australian officials and think tanks in recent days continued to raise security concerns over Chinese companies’ operations in the country and have made accusations about China stealing its technologies, in what Chinese analysts say is an attempt to, in collaboration with other Western powers, derail China’s steady rise in telecom and other technologies,” the Global Times noted.

Foreign Ministry spokesman Lu Kang said at a press briefing on Tuesday, that “the Australian side should facilitate the cooperation among companies from the two countries, instead of using various excuses to artificially set up obstacles and adopt discriminatory practices.”

Read more: China has started ranking citizens with a creepy ‘social credit’ system — here’s what you can do wrong, and the embarrassing, demeaning ways they can punish you

Back in August Marise Payne, the Australian foreign affairs minister, said the move was not targeted specifically at Huawei and ZTE, but applied to any company that had obligations clashing with Australia’s national security.

In response, China’s Ministry of Commerce released a statement chilling in its brevity: “The Australian government has made the wrong decision and it will have a negative impact to the business interests of China and Australia companies.”

China is Australia’s largest trading partner and 30% of Australian exports end up in the Middle Kingdom, it’s a bit of a fraught relationship when the US is also the isolated Pacific nation’s most important and closest military ally.

Huawei is the largest maker of telecom equipment worldwide, and in Australia for that matter too. But its sales here are still a fraction of the broader economic ties between the two countries, and it is China that has historically been unwilling to open much of its own telecom markets to foreign companies.

Describing Australia’s ban on Chinese telecommunication companies as “discriminatory” and based on manufactured “excuses,” China on Tuesday called on Australia to drop its “ideological prejudice” and “create a level playing field for Chinese companies doing business in the country.”

In the annals of majestic propaganda, it’s low-key bluster coming as it does from the world’s first digital dictatorship, as Business Insider UK’s Alexandra Ma describes here.

It’s just that not getting your tech-giants invited to global infrastructure parties is one of the unforeseen costs of setting up the greatest, most powerful intelligence-collection systems ever devised.

That success makes it hard for the Chinese government and its state-owned media to credibly look surprised, hurt, or bewildered when such a decision is made.

Read more: Australia’s former foreign minister let slip how casually easy it is for China to tell another country what to do

China’s vast data-collection platforms — WeChat alone has more than a billion users — are harvesting ever-deeper and more granular material on behalf of the state.

That’s great news for China’s state machinery when it comes to monitoring the population, but it’s a double-edged sword too, and wielding it has its price.

According to Danielle Cave, a senior analyst at the Australian Security Policy Institute’s International Cyber Policy Centre, requiring Chinese citizens, organisations and companies to support, cooperate with and collaborate in intelligence activities, of course, comes at a cost to China.

“And that cost will be the international expansion plans of Chinese companies—state-owned and private— which have been well and truly boxed into a corner.

“The CCP has made it virtually impossible for Chinese companies to expand without attracting understandable and legitimate suspicion. The suspicion will be deeper in countries that invest in countering foreign interference and intelligence activities, Cave wrote earlier this year in The Strategist.

Most developed countries, including Australia, fall into that group and will come to fear the potential application and reach of China’s technical successes.

But then again, there are a good few states out there that could be willing to risk being watched by China, if they can use China’s tech to watch their own populations.

For now the Global Times insists that “such accusations are baseless.”

“They are in line with the Australian government’s overall approach toward China — a tougher approach that (is) derived from suspicion about China rise’s (sp) that they perceive as threat, a fantasy to contain China’s further development and ideological prejudice against China.”

It might be infuriating, but taken from this perspective it is a mark of sheer awe and respect for China’s technocratic achievements that Australia has balked at letting Huawei loose inside its critical networks.