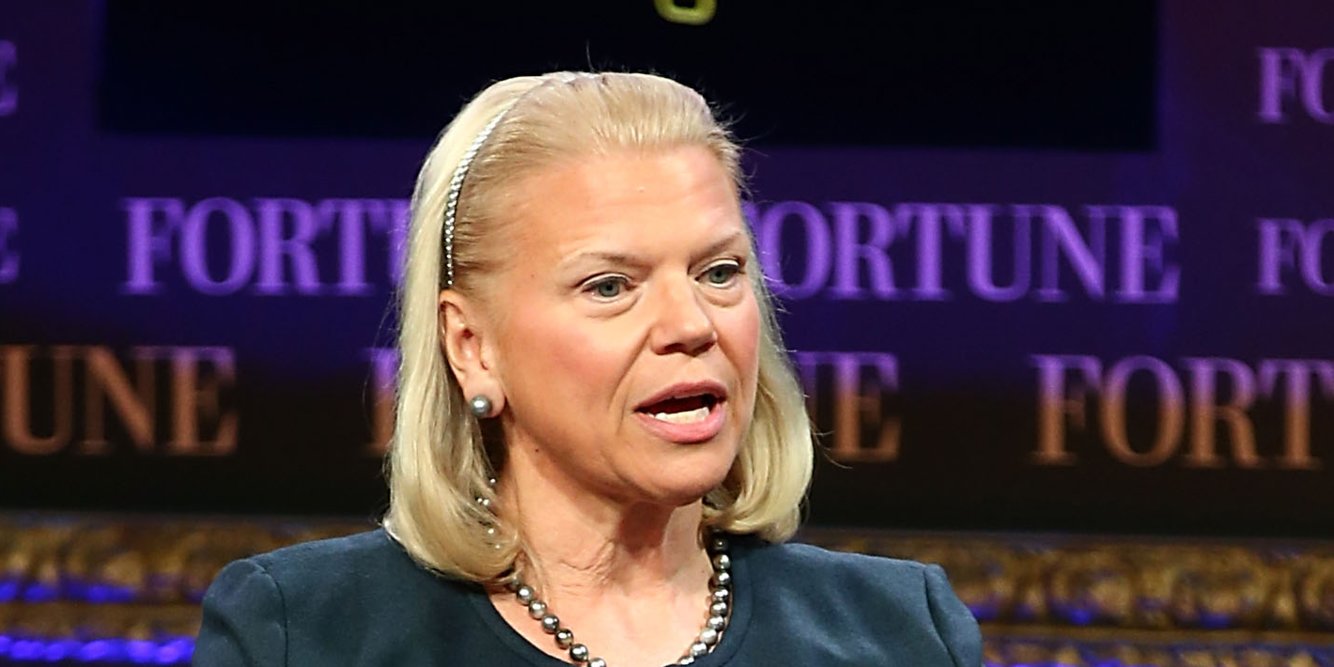 IBM will pay $190 per share for the software company, which it described as the world’s leading provider of open source cloud software, a more than 60% premium to Red Hat’s closing stock price of $116.68 on Friday. Shares traded upwards of $175 in June, but disappointing earnings combined with a volatile market had seen the price drop sharply.

IBM (NYSE:IBM) and Red Hat (NYSE:RHT), the world’s leading provider of open source cloud software, announced today that the companies have reached a definitive agreement under which IBM will acquire all of the issued and outstanding common shares of Red Hat for $190.00 per share in cash, representing a total enterprise value of approximately $34 billion.

“The acquisition of Red Hat is a game-changer. It changes everything about the cloud market,” said Ginni Rometty, IBM Chairman, President and Chief Executive Officer. “IBM will become the world’s #1 hybrid cloud provider, offering companies the only open cloud solution that will unlock the full value of the cloud for their businesses.

“Most companies today are only 20 percent along their cloud journey, renting compute power to cut costs,” she said. “The next 80 percent is about unlocking real business value and driving growth. This is the next chapter of the cloud. It requires shifting business applications to hybrid cloud, extracting more data and optimizing every part of the business, from supply chains to sales.”

“Open source is the default choice for modern IT solutions, and I’m incredibly proud of the role Red Hat has played in making that a reality in the enterprise,” said Jim Whitehurst, President and CEO, Red Hat. “Joining forces with IBM will provide us with a greater level of scale, resources and capabilities to accelerate the impact of open source as the basis for digital transformation and bring Red Hat to an even wider audience – all while preserving our unique culture and unwavering commitment to open source innovation.”

This acquisition brings together the best-in-class hybrid cloud providers and will enable companies to securely move all business applications to the cloud. Companies today are already using multiple clouds. However, research shows that 80 percent of business workloads have yet to move to the cloud, held back by the proprietary nature of today’s cloud market. This prevents portability of data and applications across multiple clouds, data security in a multi-cloud environment and consistent cloud management.

IBM and Red Hat will be strongly positioned to address this issue and accelerate hybrid multi-cloud adoption. Together, they will help clients create cloud-native business applications faster, drive greater portability and security of data and applications across multiple public and private clouds, all with consistent cloud management. In doing so, they will draw on their shared leadership in key technologies, such as Linux, containers, Kubernetes, multi-cloud management, and cloud management and automation.

IBM’s and Red Hat’s partnership has spanned 20 years, with IBM serving as an early supporter of Linux, collaborating with Red Hat to help develop and grow enterprise-grade Linux and more recently to bring enterprise Kubernetes and hybrid cloud solutions to customers. These innovations have become core technologies within IBM’s $19 billion hybrid cloud business. Between them, IBM and Red Hat have contributed more to the open source community than any other organization.

“Today’s announcement is the evolution of our long-standing partnership,” said Rometty. “This includes our joint Hybrid Cloud collaboration announcement in May, a key precursor in our journey to this day.”

With this acquisition, IBM will remain committed to Red Hat’s open governance, open source contributions, participation in the open source community and development model, and fostering its widespread developer ecosystem. In addition, IBM and Red Hat will remain committed to the continued freedom of open source, via such efforts as Patent Promise, GPL Cooperation Commitment, the Open Invention Network and the LOT Network.

IBM and Red Hat also will continue to build and enhance Red Hat partnerships, including those with major cloud providers, such as Amazon Web Services, Microsoft Azure, Google Cloud, Alibaba and more, in addition to the IBM Cloud. At the same time, Red Hat will benefit from IBM’s hybrid cloud and enterprise IT scale in helping expand their open source technology portfolio to businesses globally.

“IBM is committed to being an authentic multi-cloud provider, and we will prioritize the use of Red Hat technology across multiple clouds” said Arvind Krishna, Senior Vice President, IBM Hybrid Cloud. “In doing so, IBM will support open source technology wherever it runs, allowing it to scale significantly within commercial settings around the world.”

“IBM’s commitment to keeping the things that have made Red Hat successful – always thinking about the customer and the open source community first – make this a tremendous opportunity for not only Red Hat but also open source more broadly,” said Paul Cormier, President, Products and Technologies, Red Hat. “Since the day we decided to bring open source to the enterprise, our mission has remained unchanged. And now, one of the biggest enterprise technology companies on the planet has agreed to partner with us to scale and accelerate our efforts, bringing open source innovation to an even greater swath of the enterprise.”