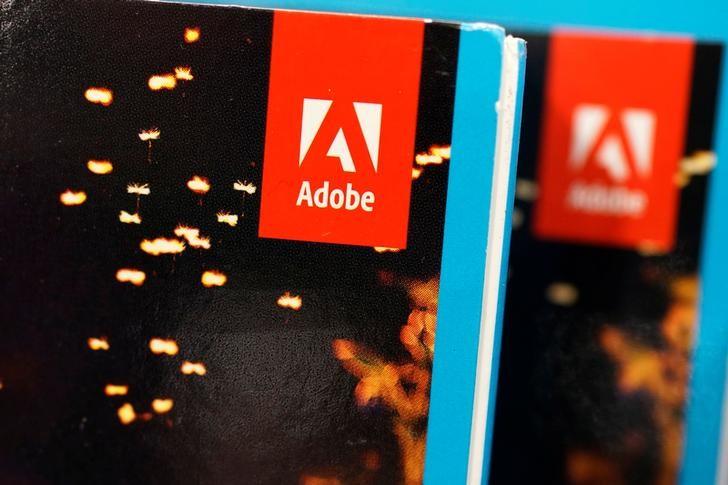 (Reuters) – Adobe Systems Inc (ADBE.O), the maker of image-editing software Photoshop, is in negotiations to buy Marketo Inc, a privately held cloud-based marketing software company, according to people familiar with the matter.

Private equity firm Vista Equity Partners Management LLC took Marketo private two years ago for $1.8 billion. Adobe is expected to pay significantly more than that should a deal be reached, the sources said, though the exact amount being considered could not be learned.

There is, however, no certainty the talks between Adobe and Vista Equity will lead to a deal, the sources cautioned, asking not to be identified because the matter is confidential. It is not clear how much Adobe would pay for Marketo.

Vista Equity declined to comment while Adobe and Marketo did not immediately respond to Reuters requests for comment.

Adobe, which has a market capitalization of $130 billion, has topped analysts’ profit and revenue estimates for the past eight quarters, driven by strength in its digital media business, which houses its flagship product Creative Cloud.

The San Jose, California-based company has been actively exploring possible acquisitions. In May, it agreed to buy e-commerce services provider Magento Commerce from private equity firm Permira for $1.68 billion, in a move to bolster its Experience Cloud business.

Marketo was started in 2006 as an email marketing service and is based in San Mateo, California. Last year, it generated revenue of approximately $321 million, according to credit ratings agency Moody’s Investors Service Inc.

Reporting by Liana B. Baker in New York; Editing by Himani Sarkar